Some school districts said the funding formula following the McCleary decision will eventually leave them coming up short in money they need to pay staff and support classrooms. 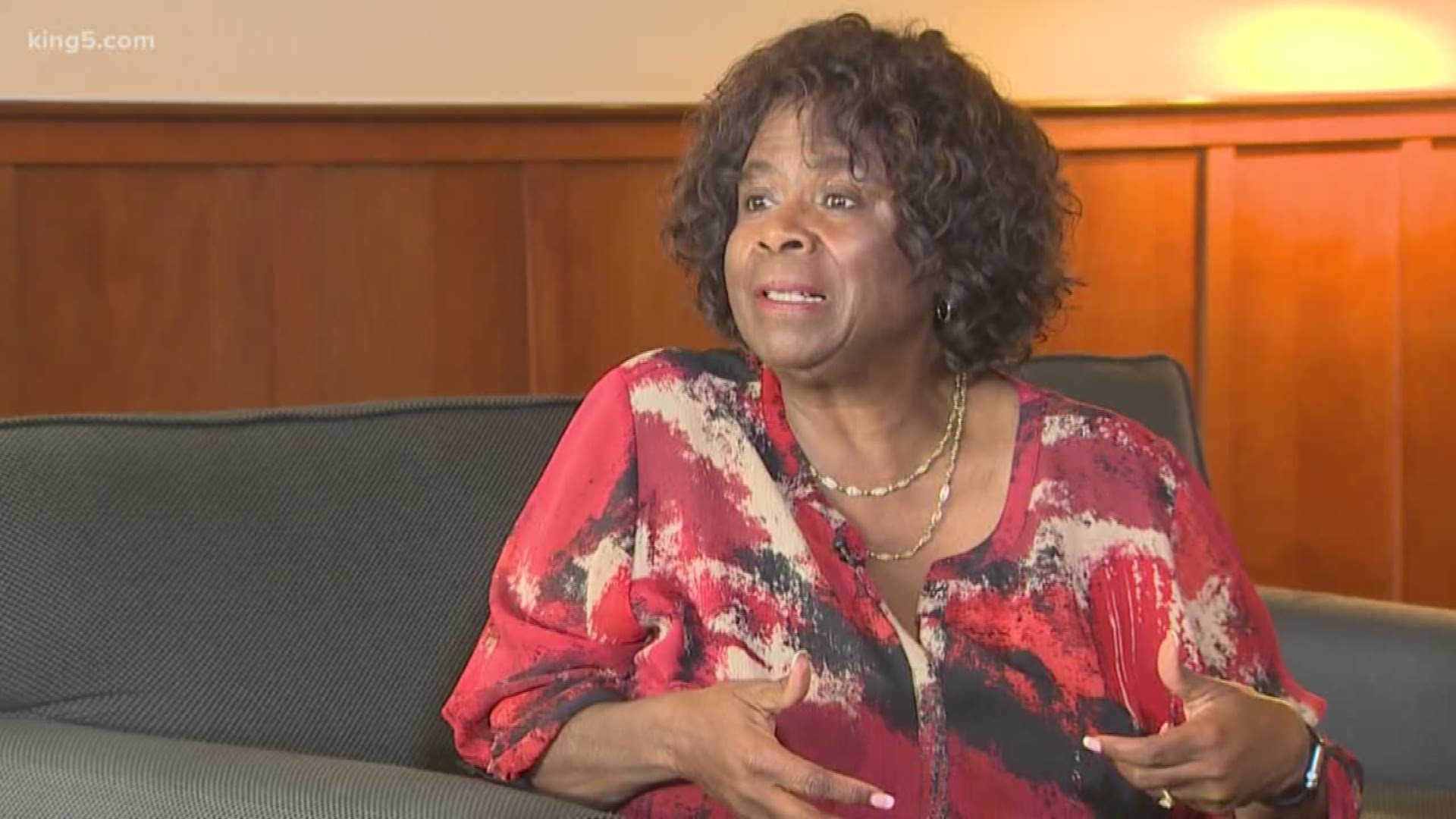 Starting this year, schools across the state will get tens of millions of dollar more pushed into their budget. Tacoma is expected to get roughly 50 million dollars more than they did last year.

“Most of our public knows about McCleary and knows that the McCleary funding came in and they think problems over,” Santorno said.

But Santorno said, with more money from McCleary, there’s a cap on how much the district can bring in from local levies.

“We need that levy money to provide that compensation to give to the teachers who do extra things and to provide preschool which we provide all of those going’s to give higher poverty students a chance to be successful,” she said.

Santorno said their district poverty rate sits is around 62 percent and that’s in part why she’s reaching out to legislators to make a push to make some changes next session.

We talked to Rep. Laurie Jenkins who said it's going to take a few years to dig into how McCleary is impacting some urban school districts like Tacoma. She said anytime you have a big legislative solution it’s never going to be perfect.

“The top priority in any school district budget should be the teachers and the support staff who work directly with the students," he said.

“We’re sitting at the bargaining table our teachers want a competitive wage, we want them to have a competitive wage but when we’re looking in the future than in 19-20 we could have 25 million dollar loss then it puts us in a very difficult position," said Santorno.

Santorno said the 2019-2020 school year could prove to be a financial disaster but hopes this year's legislative session school funding will be a top priority.

“Funding is important it’s how we do our key work and our mission is to provide an education for every student so we take funding seriously," said Santorno.