Co-workers talked to the KING 5 Investigators about Richard Russell's final shift at Horizon before stealing a plane from Sea-Tac Airport. 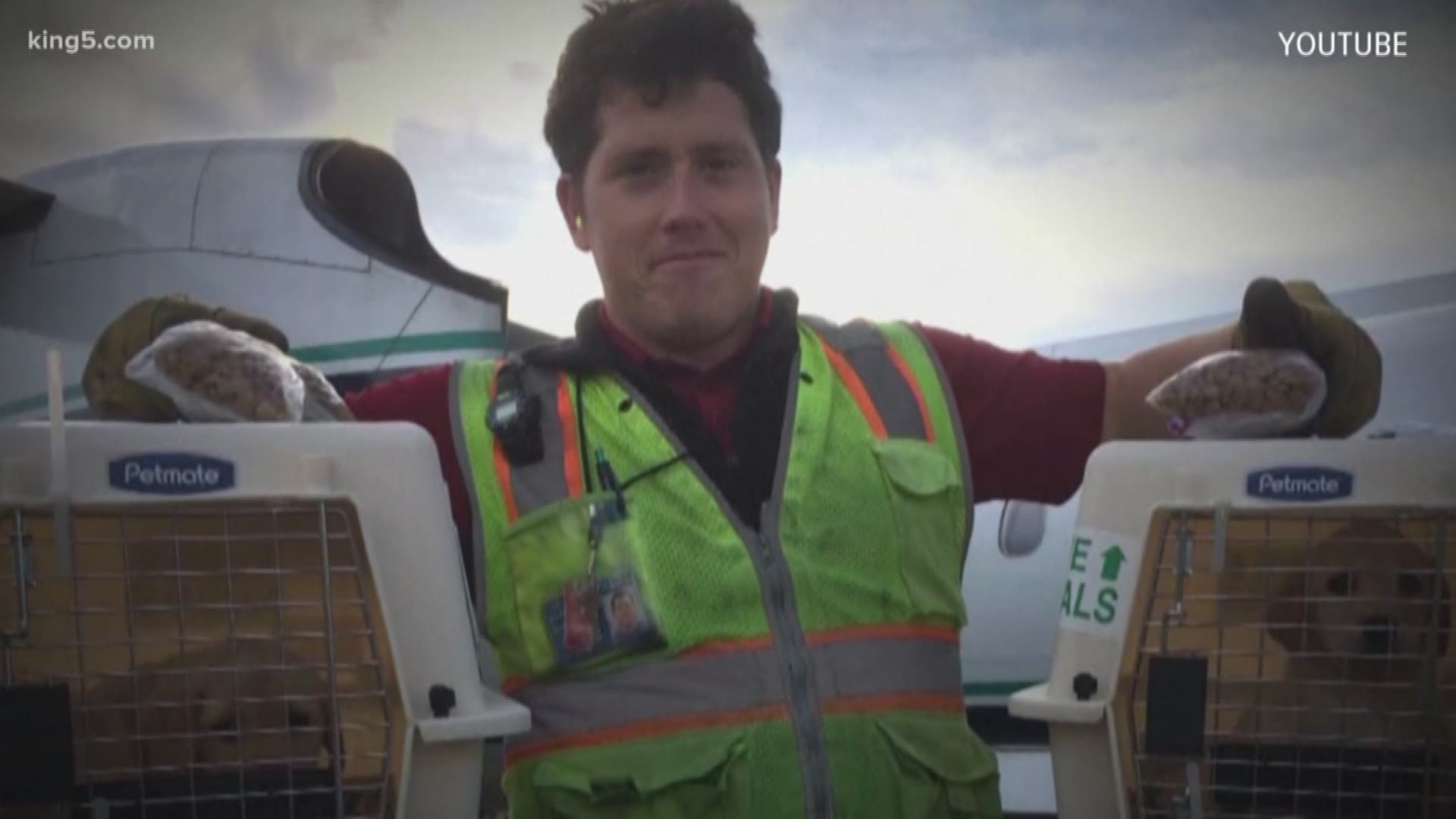 A Horizon worker stole an empty plane from Sea-Tac Airport Friday and flew for more than an hour before crashing onto a small Pierce County island. The worker was identified as 28-year-old Richard Russell, a ground service agent.

The KING 5 Investigators talked to Russell's co-workers about his behavior leading up to the incident.

An employee who worked with Russell last week said, "I talked to him on Monday and he seemed to be having a good ‘ole time. And on Tuesday he seemed normal."

Russell started what would be his last shift around 1:30 p.m. Friday, the swing shift. He was stationed as a 'load coordinator,' which relays luggage weight and balance information to pilots.

Sources tell KING 5's Susannah Frame that Russell was mid-shift Friday when he left his post and headed to an area known as Cargo 1, where the Q400 plane was parked. Russell did not walk to Cargo 1, sources say, but took a company pushback tug and drove about a half-mile to the plane.

According to Alaska Airlines and federal investigators, Russell was able to tow the Q400 out of a cargo area on the northern edge of the airport and redirect it using the tug.

Russell was credentialed to be in the cargo area. He did not have security clearance to access runways or taxiways, according to Perry Cooper, Public Information Officer for Sea-Tac International Airport.

It was only after he taxied a couple hundred feet to runway 16C when air traffic controllers became suspicious.

“Who’s the aircraft on 16 Center?” said one controller on audio obtained by KING 5. Another noted: “He came flying out of the cargo area. We need to call and scramble now.”

Cooper said Sea-Tac Airport has enhanced security in cargo areas as a result of Friday's incident, meaning a larger visible presence of Port of Seattle police and airport security staff. Cooper declined to say how many more security personnel have been added. He said Sea-Tac officials found no indication that any security protocols were violated Friday.

The FBI will be at Horizon Tuesday to recreate the scene and interview workers there. Horizon employs around 300 ground service agents with roughly 100 on each shift.

Grief counselors have responded to Russell's department, and therapy dogs were brought into the Horizon break room to help employees cope.

One of Russell's colleagues says he was always reading a book on his downtime. "He was very studious and a very hard worker. We’re all in shock.”

Co-workers tell KING 5's Susannah Frame that Russell seemed to like his job and did not seem angry or disturbed. One employee said, "I never heard him say he hated work. He just had normal complaints. Everybody complained about the wage.”

Family friend Mike Mathews said the incident came as a "complete shock" to those who knew Russell. 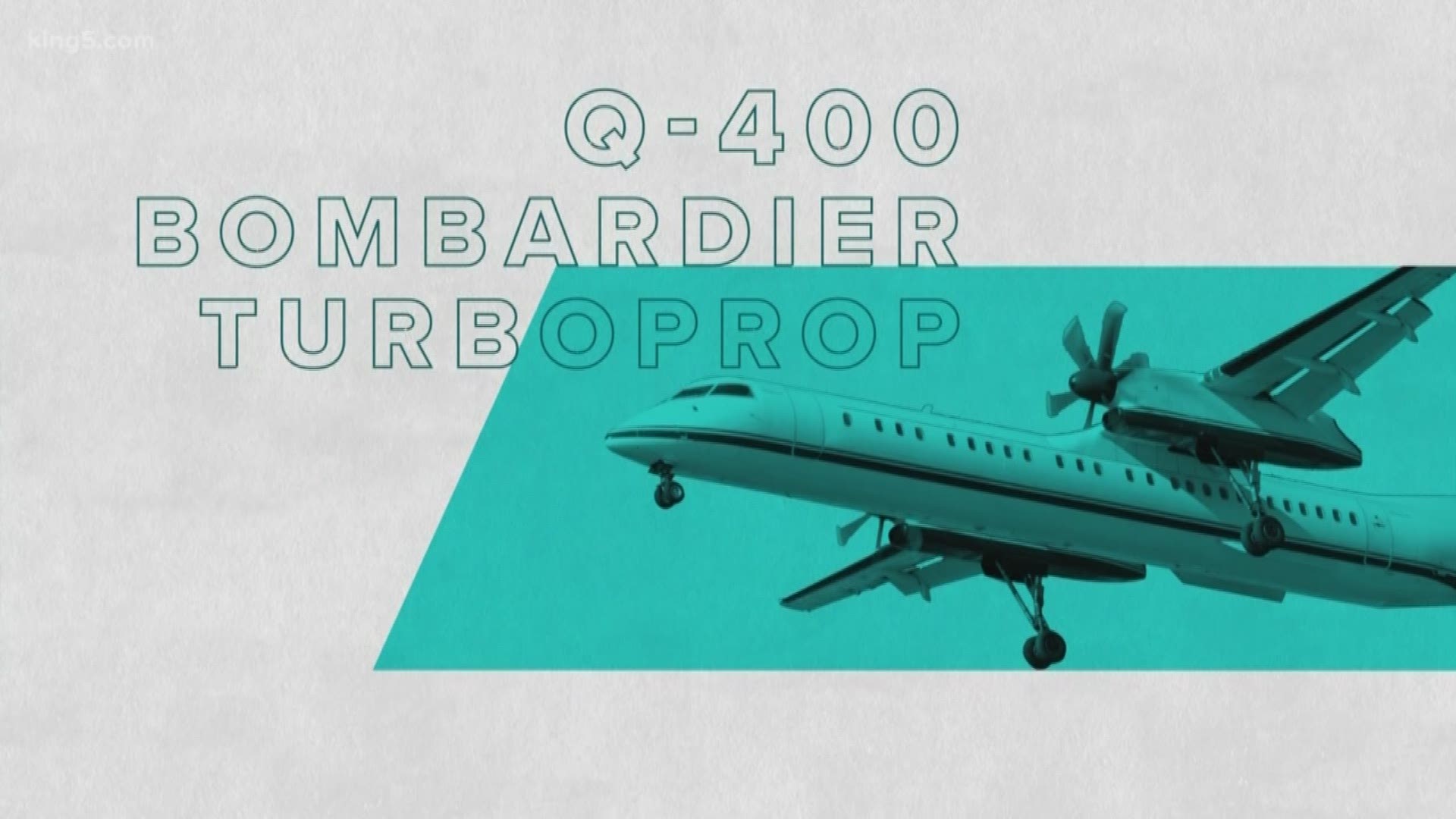