The state Department of Licensing tweeted about the outage, writing that some services are unavailable at its licensing offices due to network issues. 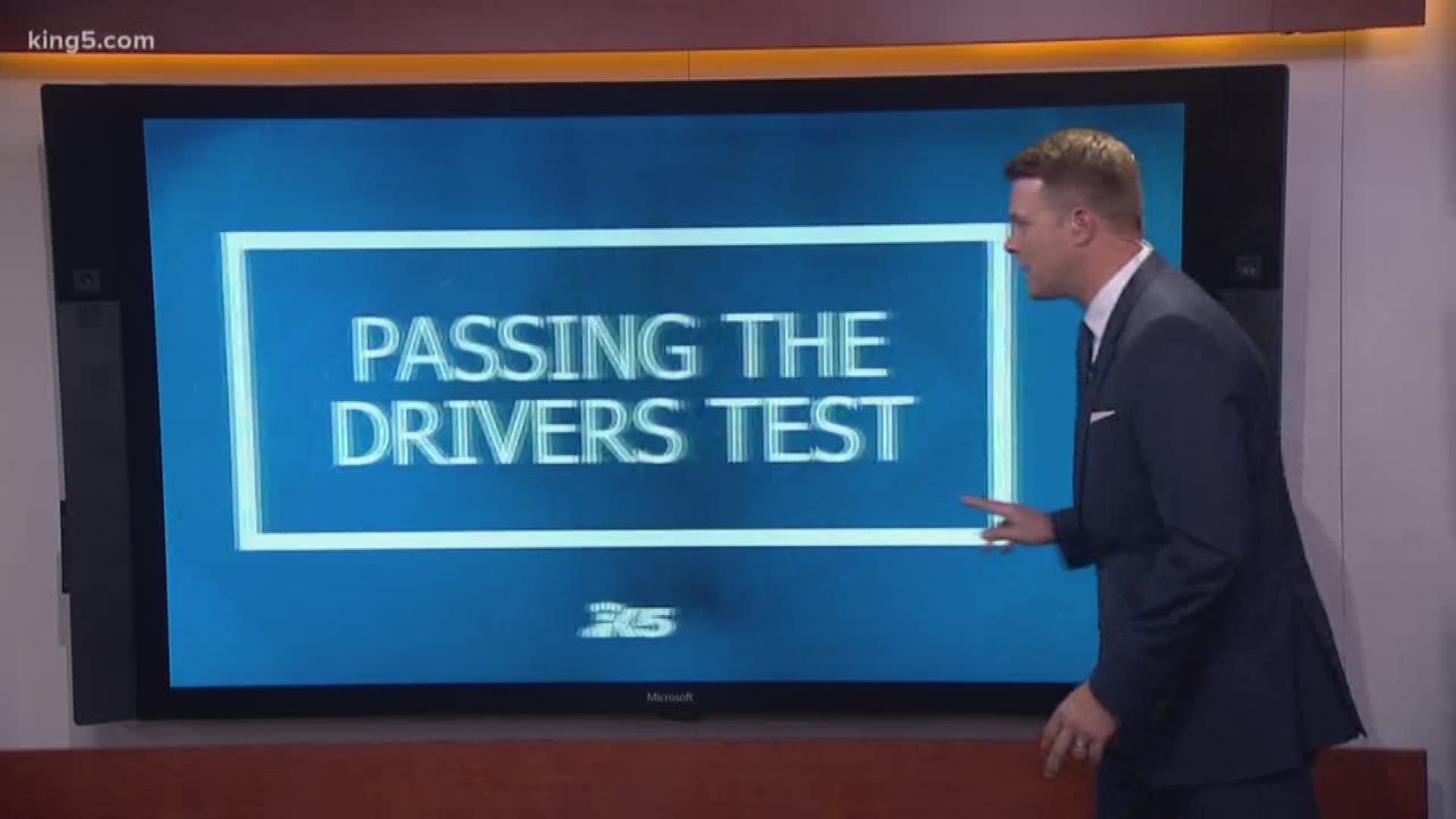 SPOKANE, Wash. — An outage affecting Washington driver's license offices across the state on Monday morning has since been resolved.

The state Department of Licensing tweeted at about noon that all services are available again.

"We apologize for the inconvenience," the DOL wrote in a tweet.

A handful of other states posted online on Monday to let residents know that they were unable to issue drivers licenses because of an outage tied to the American Association of Motor Vehicle Administrators.

The Tennessee Department of Safety posted a statement from the AAMVA that explained that for about two hours on Monday "the network that connects motor vehicle agencies across the United States to each other and to various verification services experienced an outage."

The AAMVA statement added that the outage lasted from 10 a.m. until 12:20 p.m. EST and service has now been restored.

States that had reported issues from the outage included Tennessee, Virginia, Maryland, Rhode Island, and Colorado.

TEGNA staff contributed to this report.

RELATED: Why Washington's driving test is the toughest in the country

RELATED: Are you ready? REAL ID Act takes effect in Washington in one year