Citing practicability, the Washington State Department of Transportation is buying and demolishing the Montlake Boulevard Market. 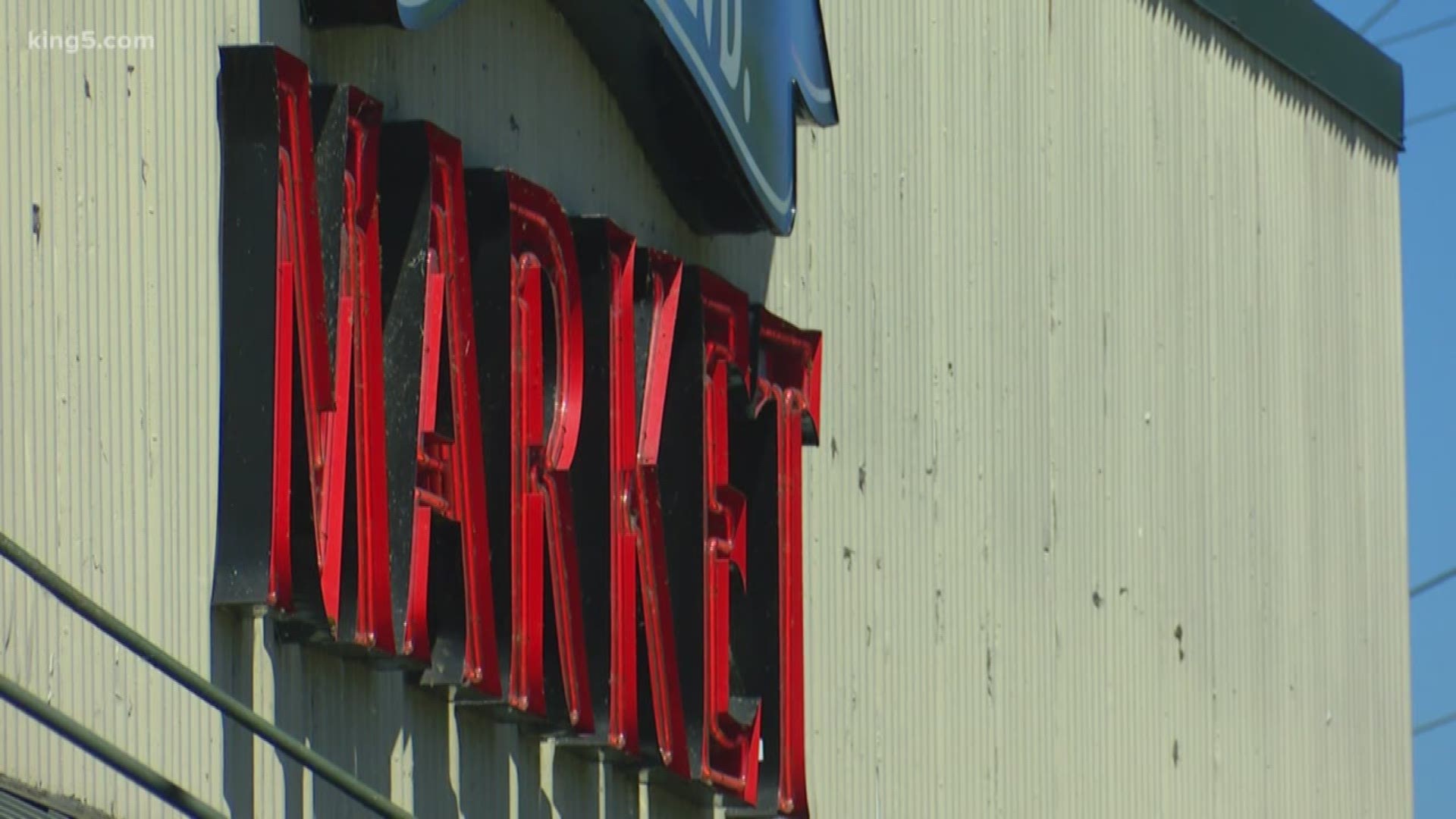 The Montlake Boulevard Market will be demolished after the state takes over ownership in June.

State officials determined the "market cannot practicably be preserved" during bridge construction. The building and gas station will be demolished in early 2020, according to WSDOT's website.

The purchase puts an end to a debate that dates back to 2016, when the state released its construction plan that neighbors feared meant the end to their local market.

The 520 Bridge construction, referred to by the state as the "Rest of the West," is focused on improvements between Lake Washington and I-5. The state plans to use the site of the market as a staging area.

Once construction is complete, the state will sell the property.