She had one baby, twins, now she just welcome triplets! 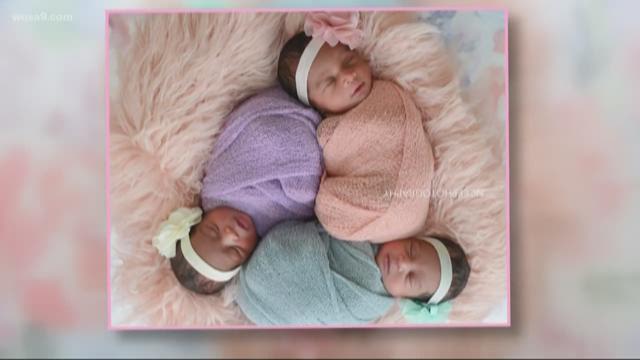 Drum roll please. It’s the moment we’ve all been waiting for.

“It’s definitely something different that just turns on in your body when you have daughters, and I’m glad I got to experience it this time,” said 31-year-old Robert Tolbert.

Robert and Nia found out they were expecting triplets in August of 2017, and although Nia carried them longer than the average mother carries triplets, it seems like there still wasn't enough time.

“I found out I was running out of time when I was already out of time,” Nia said.

“They were about five minutes apart and started getting closer, so I decided to call my mom,” Nia said. “She should probably come over. I’m thinking I’m going to go to the hospital and they’ll probably send me home. It happens every pregnancy.”

But not this time. While Nia was waiting in the hospital at 4:30 a.m., the doctors told her, “‘We’re going to have the babies today.’”

This was a surprise to everyone considering the fact that they weren't expected until February 9, so it’s only natural that Nia reacted the way she did.

“‘What, where’s my doctor,’” she asked. Ironically, as her doctor walked in, her water broke.

It was time to bring the triplets into the world and give Nia back her body.

“When I got the last one out, I asked her, ‘how you feeling down there?’” “She said, ‘I’m alone,’” laughs Dr. Paul Rogers, Nia’s OBGYN at Anne Arundel Medical Center.

That’s not a feeling Nia experiences very often. After all, her and Robert have three boys that demand a lot of their attention, but those boys have to get ready for their three little sisters - Mackenzie (fraternal), Zuri and Bailey (identical) Tolbert. Nia gave birth to the three girls via cesarean section on January 30. They weigh between 4 to 4.6 pounds. 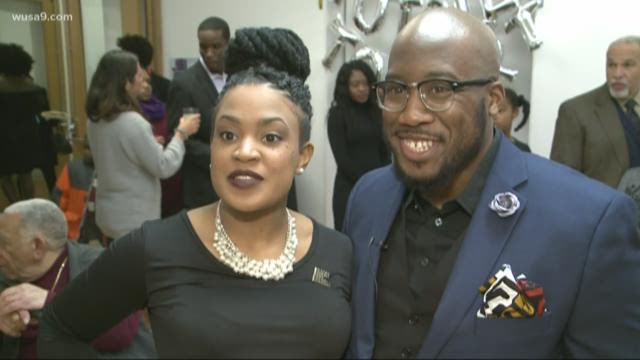 “I think having the girls in the house he [Shai, the oldest son] will be overjoyed,” Nia said. “I think the connection will be there.”

As for the parents, Robert and Nia say they’re going to take things day by day.

“There is no real plan. We have no idea how it’s going to go.” Nia said.

“God chose us,” Robert said. “We didn't know this would be our lives, but we’re embracing it wholeheartedly, and we’re going to do the necessary things to make sure our kids are equally loved.”

If you’re wondering if Nia will become the 1-2-3-4 mom, the couple says they are done. They already feel so blessed to have conceived each child naturally and have healthy babies. 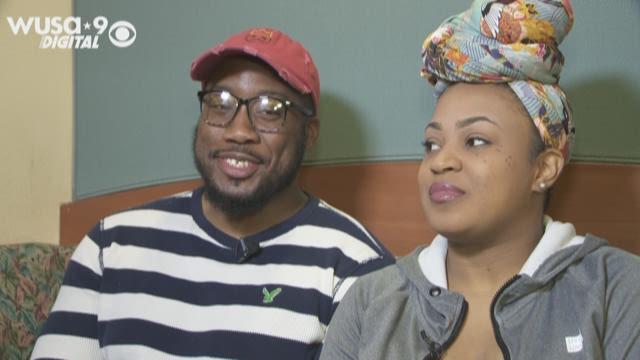