After millions of soda tax revenue ended up in the general fund, Seattle lawmakers want to create a special fund to keep it from happening again. 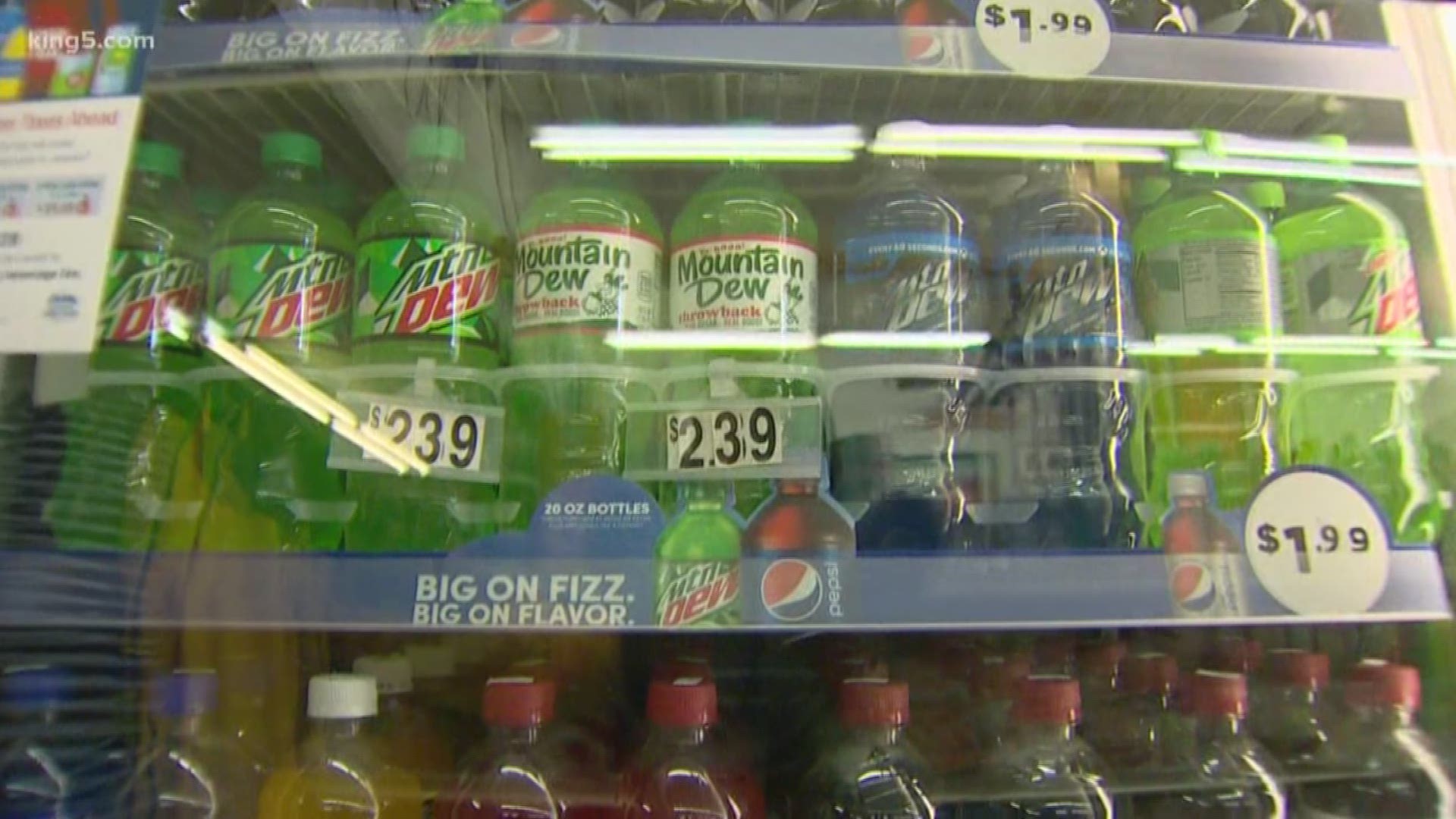 SEATTLE — The Seattle City Council approved a bill Monday to create a specific fund for soda tax revenue, ensuring the money goes to intended programs and not general funding. The council passed the amended bill 7-1.

Shortly after, Seattle Mayor Jenny Durkan said she plans to veto the bill.

“I am disappointed that despite the warnings of their own staff, City Council is creating a budget gap of more than $7 million," Durkan said in a statement Monday. "Because Council has refused to fund these vital programs or put forward a balanced plan, I will veto this bill."

The Seattle City Council can override Durkan's planned veto with an approval from six or more council members.

The measure would create a fund to track tax revenues, codify financial policies for the tax, allow up to 10% of the revenue to be used for one-time or short-term projects, and require all revenues be used for existing or new programs that align with the policy’s goals.

The ordinance unanimously passed out of committee July 10 with five council members in favor.

The initiative for a fund was launched after $6.3 million in soda tax revenue went into the general fund for next year’s budget instead of being allocated for specific programs outlined in the soda tax policy.

The 2017 policy allocated funds for 13th Year Promise Scholarships, job training programs, initiatives aimed at closing the food security gap, and support programs for at-risk children. Soda tax money that went to the general fund was earmarked for programs in the Department of Education and Early Learning, Human Services Department, and the Office of Sustainability and Environment, which lawmakers acknowledged was in line with the policy’s goals. However, they were concerned the money wasn’t being used as intended.

In 2018 the city raised over $22.3 million in soda tax revenue, which is over $7.4 million than initially estimated.

Last week at least one nonprofit that was slated to get funding from the tax revenue received notice from the city that their grant was in jeopardy, because the money was being redirected into “unspecified new programs.”

However, Seattle Councilmember Lorena Gonzalez said the notice “intentionally created confusion,” and the money would still be there for the groups.

RELATED: Bulk of Seattle's soda tax being passed on to the consumer, study finds