Despite the early closure of two major ramps on Seattle's Alaskan Way Viaduct, the first weekday commute was a breeze. 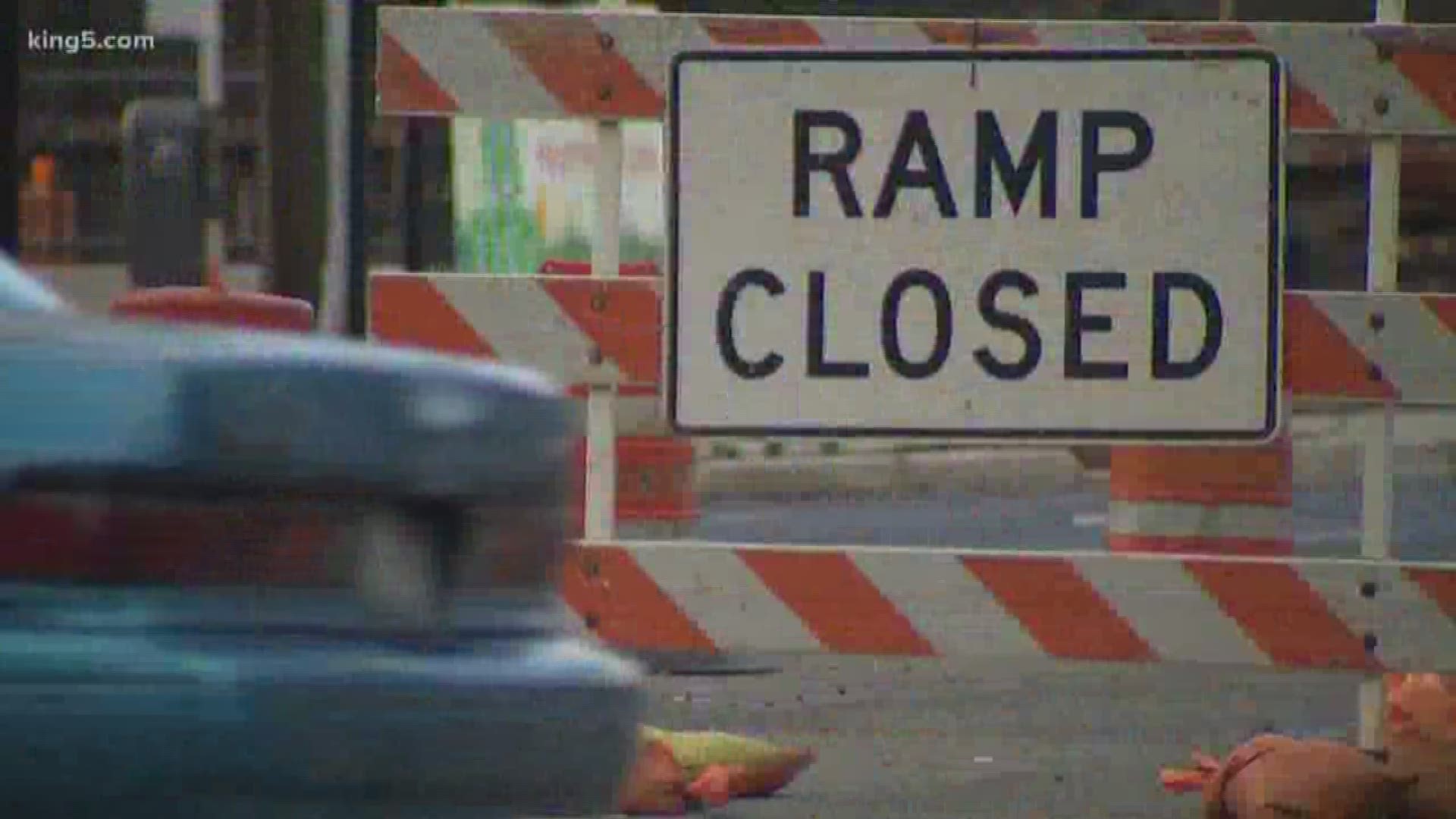 Carrying some 23,000 cars and trucks each day, the ramps between Highway 99 and Seattle's stadium district, known as SoDo, beared about a quarter 90,000 vehicles that use the viaduct through the core of the city each day.

But the Washington State Department of Transportation called the Monday morning commute "unremarkable," despite the ramps being closed a week before the full viaduct shutdown.

The weather was good. It was dry. There were no massive pileups anywhere, and the warning had been out there for weeks, that the two key ramps were going to close a full week before the three-week viaduct shutdown, which will realign the SR 99 from the Alaskan Way Viaduct to the new tunnel under the city.

The off-ramp from southbound SR 99 previously exited to Atlantic Street. The northbound on-ramp sat on the corner of Colorado Ave. and Royal Brougham, which runs between the city's major ballparks: T-Mobile Park and CenturyLink Field.

The concern is that the ramp closure, and especially the mainline closure, could follow a pattern often seen on other big road and lane closures around the city. The first few days go pretty well, people drive a lot less and take public transit more. Then figuring it's safe enough to drive again, there's a massive traffic jam just a few days in.

But the three-week SR 99 shutdown will be different, it will be the longest closure of a major roadway in Seattle history. 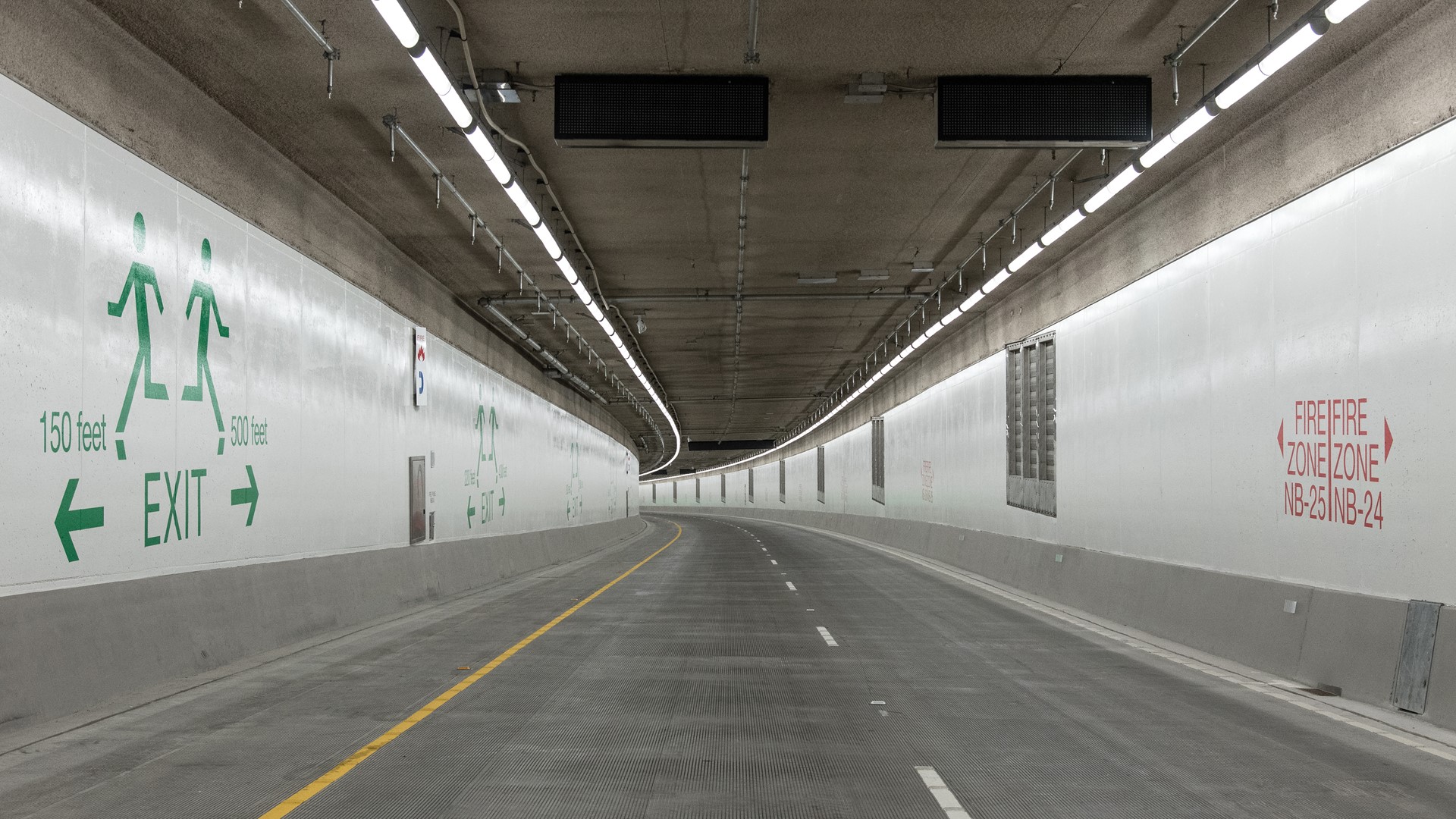