Seattle Mayor Jenny Durkan and City Attorney Pete Holmes are reviewing a lawsuit filed against the city over the Showbox music venue. The owner of the site says the city's rezone earlier this year protecting the venue was illegal. 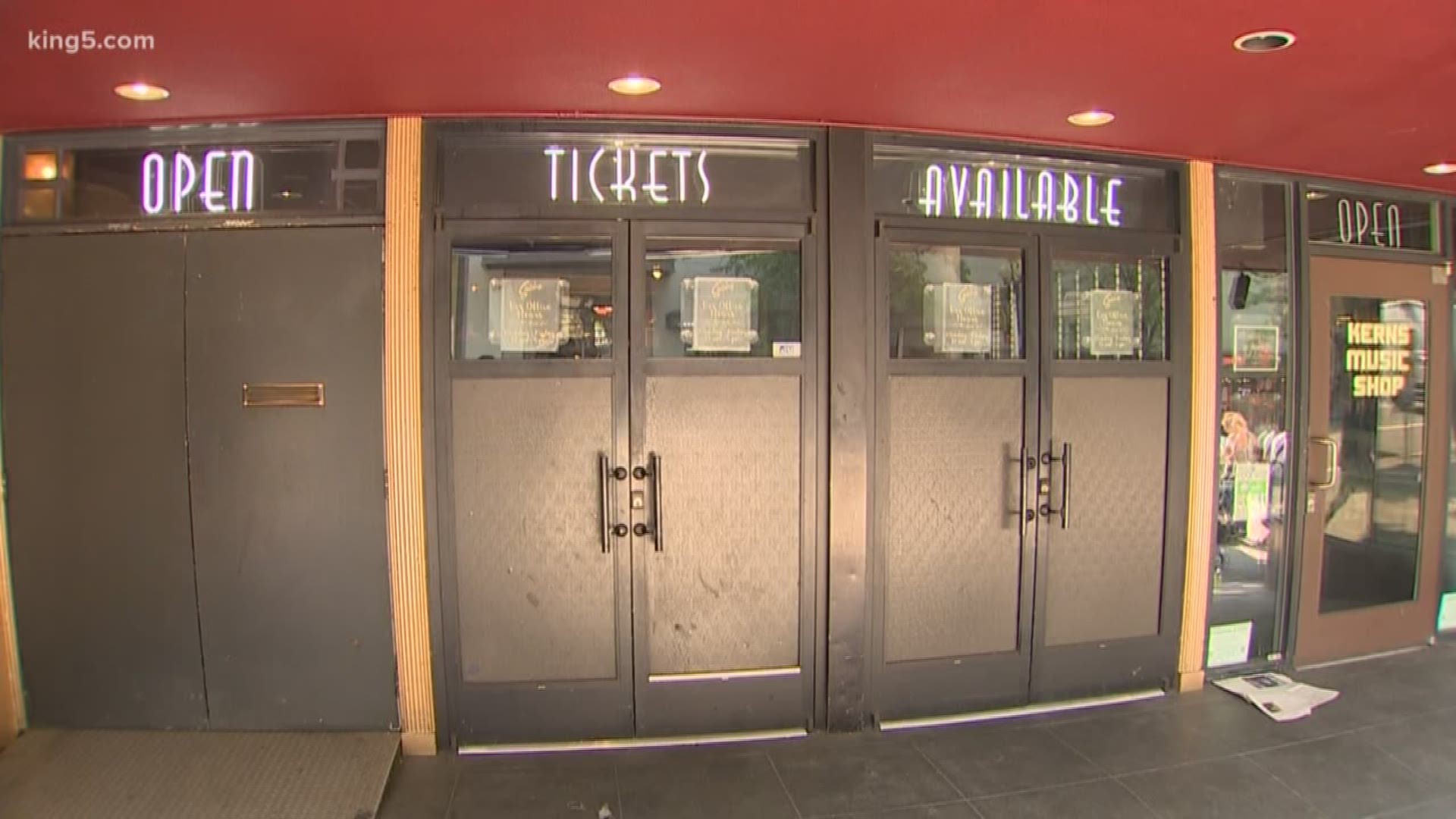 The attorney for the owner of Seattle’s Showbox music venue site has filed a lawsuit against the city, claiming the rezone earlier this year protecting the site was “illegal.”

Brad Keller represents ‘1426 1st Avenue LLC,’ which owns the site and wants to sell it to Vancouver, BC-based Onni Group. The developer planned to demolish the music venue and build a 44-story apartment building, but that plan was blocked earlier this year when Seattle City Council approved a temporary rezone adding the Showbox to the Pike Place Historic District.

The move came after a significant grassroots effort to save the music venue, which has stood for decades across from the market. But documents filed in King County Superior Court claim the city has had multiple opportunities to rezone the location and declined to do so.

Keller says the lawsuit against the city makes it clear the “issue is not going away” and seeks the repeal of the rezone, and $40 million in damages. Keller says Onni remains open to including a new Showbox in its redevelopment plans. 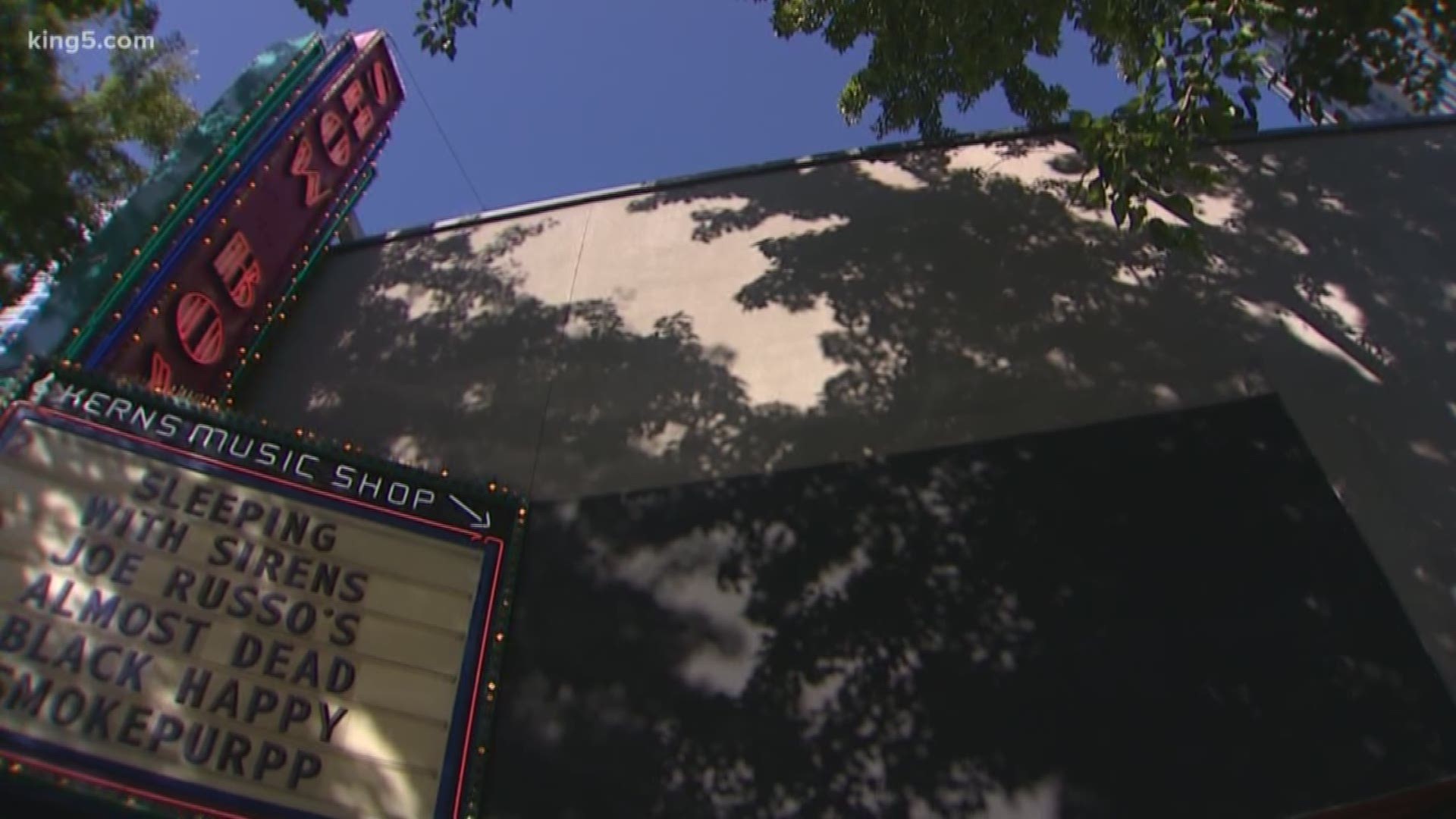 Seattle Mayor Jenny Durkan told KING 5 she has not had a chance to review the lawsuit but remains committed to protecting arts and cultural venues.

"We’re reviewing the complaint, and we look forward to making our arguments in court," said Dan Nolte, a spokesperson for Seattle City Attorney Pete Holmes.