Election Day is just over two months away and the candidates are seeking important endorsements. 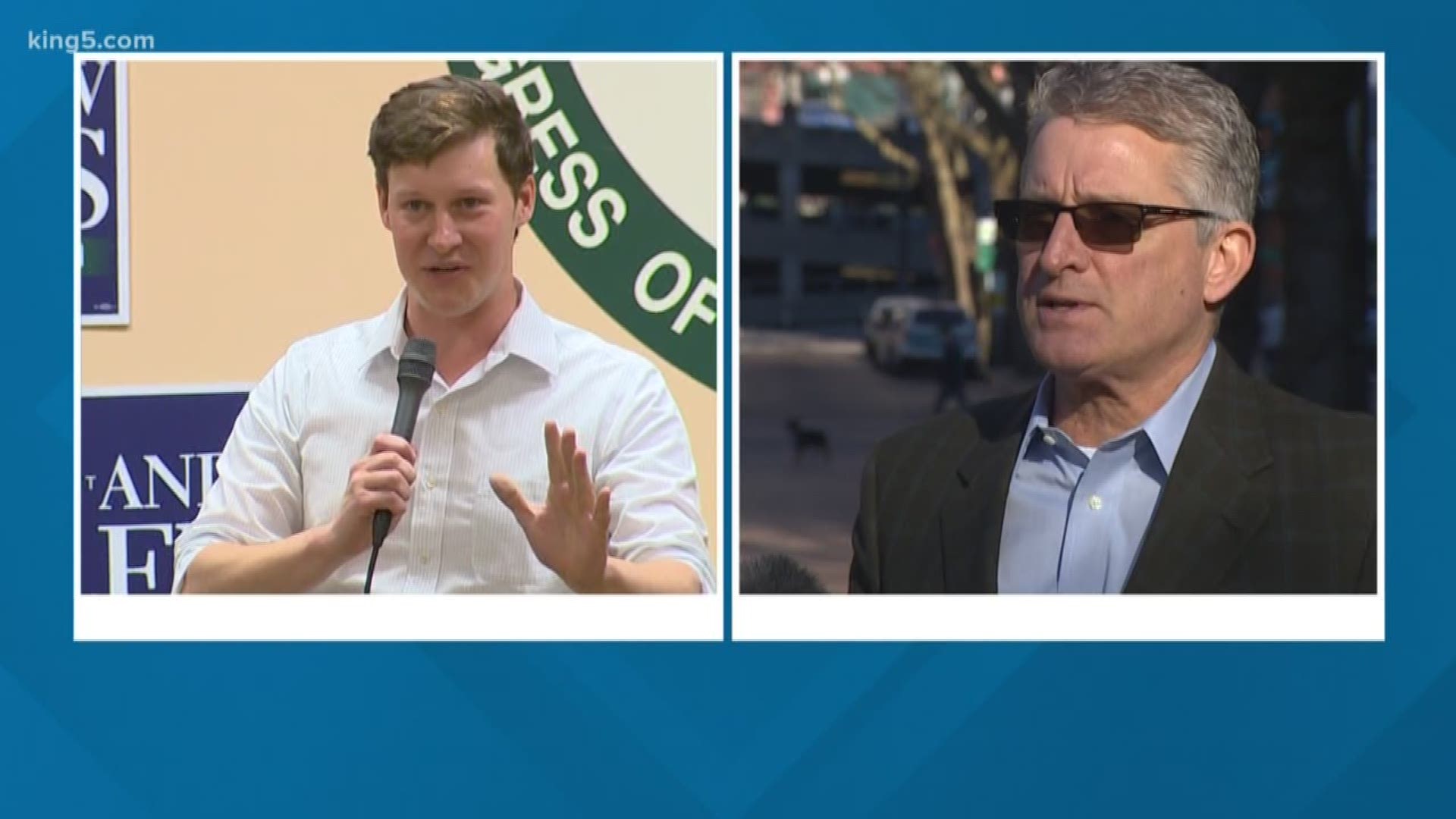 On Labor Day, the King County Labor Council hosted the former US Labor Secretary Robert Reich, who was in town to endorse a candidate in the Seattle City Council race.

“Andrew Lewis was one of my students, one of my best students,” said Reich at the Labor Temple in Belltown.

Former Congressman Jim McDermott, along with multiple current and former elected officials were in the room, perhaps a signature of the power of a labor endorsement.

“These are the folks that keep the city humming, the folks that are on the ground, that know the challenges more than anybody else,” said Lewis, who is running against former Seattle Police Chief Jim Pugel for the District 7 seat being vacated by Sally Bagshaw.  Candidates often use a labor endorsement as a seal of approval.  One look at the websites for incumbents Debora Juarez and Kshama Sawant show a list of local union stamps.

The King County Labor Council has, in the past, hosted a picnic or gathering to allow candidates to mix and mingle with voters.  However, says Executive Secretary Nicole Grant, “We don't need a picnic right now. We need housing right now. I look at our city, and I see people sleeping in tents, on the street, in richest places in the world, and it just makes me hungry for leadership,for someone who comes in takes command and says this ends now.”

Election Day is just over two months away on November 5.