Seattle woman assaulted while locked in apartment for weeks

Domestic violence homicides are more than double what they were in all of 2018 and 2019, according to the King County prosecuting attorney's office. 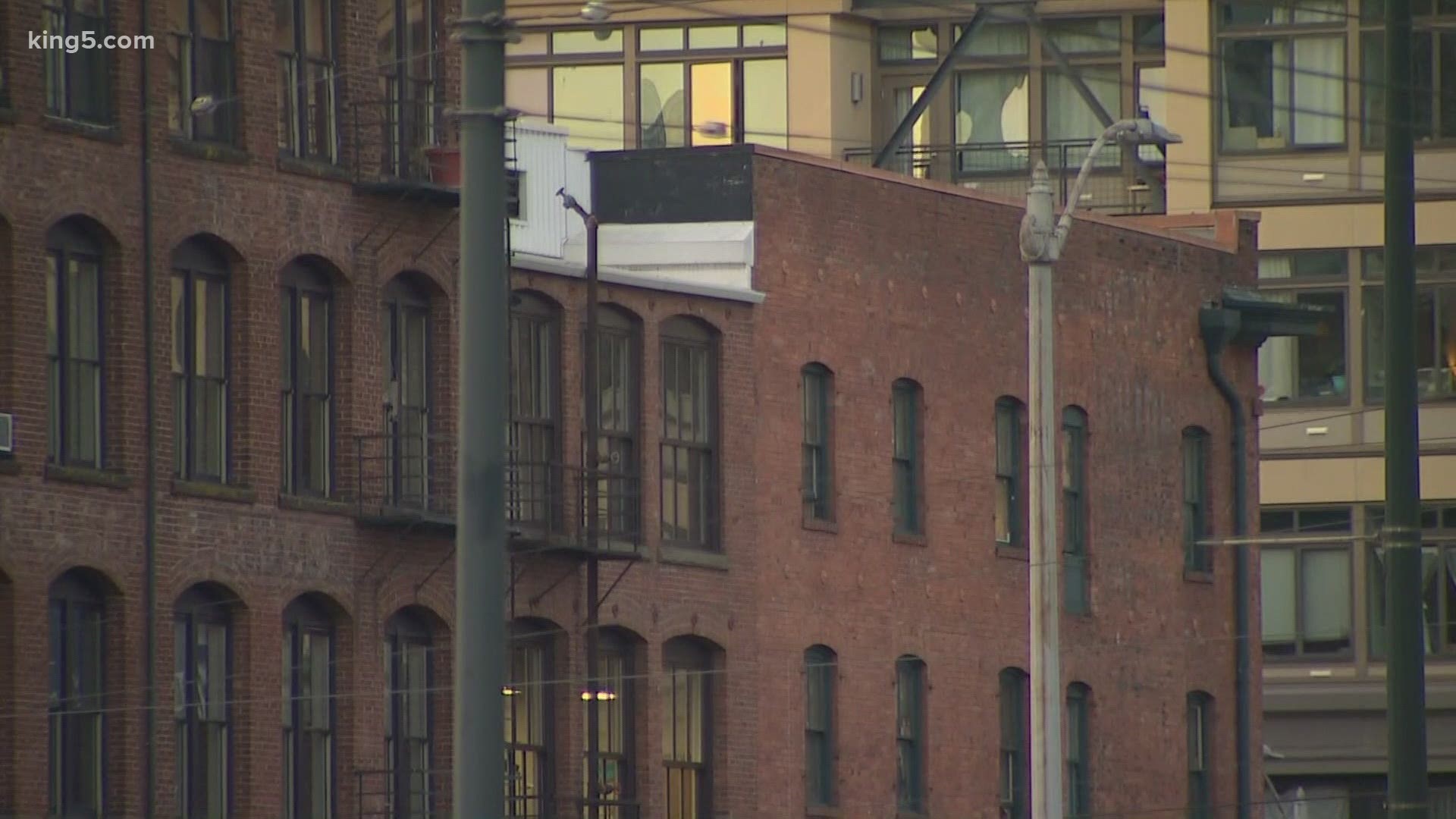 SEATTLE — A woman was locked in a Seattle apartment for two weeks, enduring physical and sexual assault, according to charging documents.

The Seattle Police Department said officers investigating a report of domestic violence last weekend knocked on the door to an apartment in the 300 block of 4th Avenue South, between Pioneer Square and the Chinatown-International District.

When a man opened the door, officers heard a woman yelling for help, charging documents said.

She told police she had been locked in the apartment for two weeks. Investigators said she had been physically and sexually assaulted by the man, with whom she was in a relationship.

Police arrested the man, Roy Bell, who has a history of domestic violence, according to court documents.

Bell has remained in jail since his Oct. 25 booking, the office said.

Prosecutors and police across the country are concerned about an increase in domestic violence during the COVID-19 pandemic, with increased numbers of people spending more time around one another at home.

In March, the office set up a system allowing people to seek emergency protection orders remotely, online and over the phone.

The Washington State Coalition Against Domestic Violence has more info on how to seek help here.

The King County Prosecuting Attorney's Office has a list of resources here.