In response to protests and community demands, the City of Seattle will transfer Fire Station 6 in the Central District to the community. 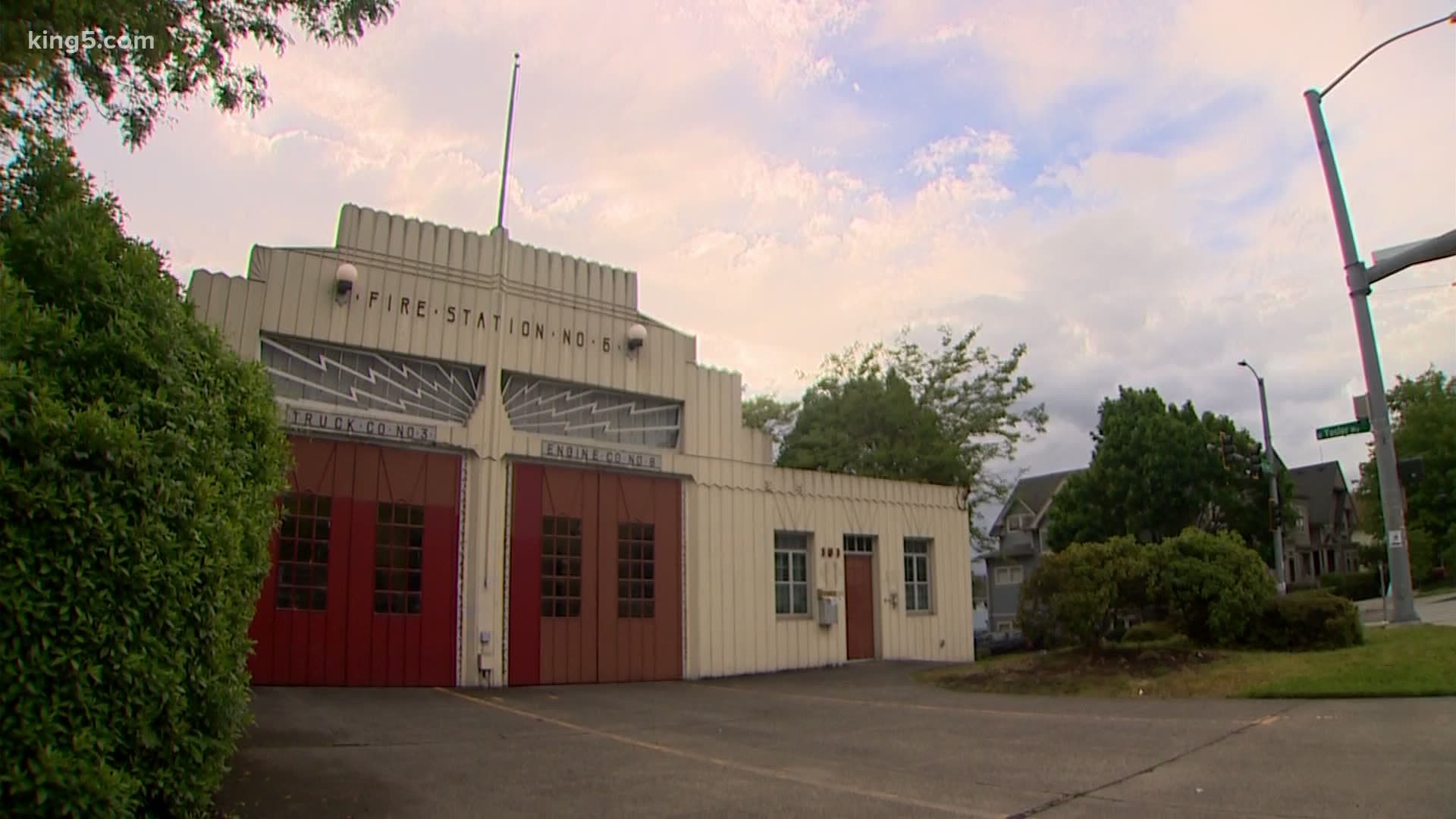 In response to protests and community demands, the City of Seattle will transfer Fire Station 6 in the Central District to the community.

Fire Station 6 has been decommissioned and unused for years.

Community leaders have long-pushed for the property to better serve the historically Black Central District.

”You know, it appears to be a step in the right direction and we're glad that the Mayor recognizes that bold and unprecedented investments are needed to bring equity shared prosperity to our community,” said K. Wyking Garrett, with the Africatown Community Land Trust and King County Equity Now Coalition.

Africatown and a coalition of community groups came up with a list of demands for direct investment in the black community, one of which was to turn Fire Station 6 into the William Grose Center for Cultural Innovation.

Seattle's Department of Neighborhoods posted its announcement on Friday, saying it believes in that very vision.

A statement on its website reads, in part, "We at the City of Seattle understand the urgency behind making bold investments in the Black community and increasing community ownership of land in the Central District."

Transferring ownership of the fire station speaks to a larger wound in the neighborhood; the displacement of the Black community and the damage caused by gentrification.

”It's going to take very bold investments to change the trajectory of Black people and others being pushed out of Seattle. I think this time is one where many people can come together to help co-design, invest in and build a new normal rooted in equity going forward,” said Garrett.

He stressed the fact that the community does not have the keys or deed to the property just yet, but says the city's announcement is a step forward.

Garrett says Africatown along with the King County Equity Now Coalition are planning to hold a press conference Monday at noon at Fire Station 6, where they hope to share information about the transfer of ownership.