An early pioneer of LGBTQ+ rights is being honored by the City of Seattle following her death last year. 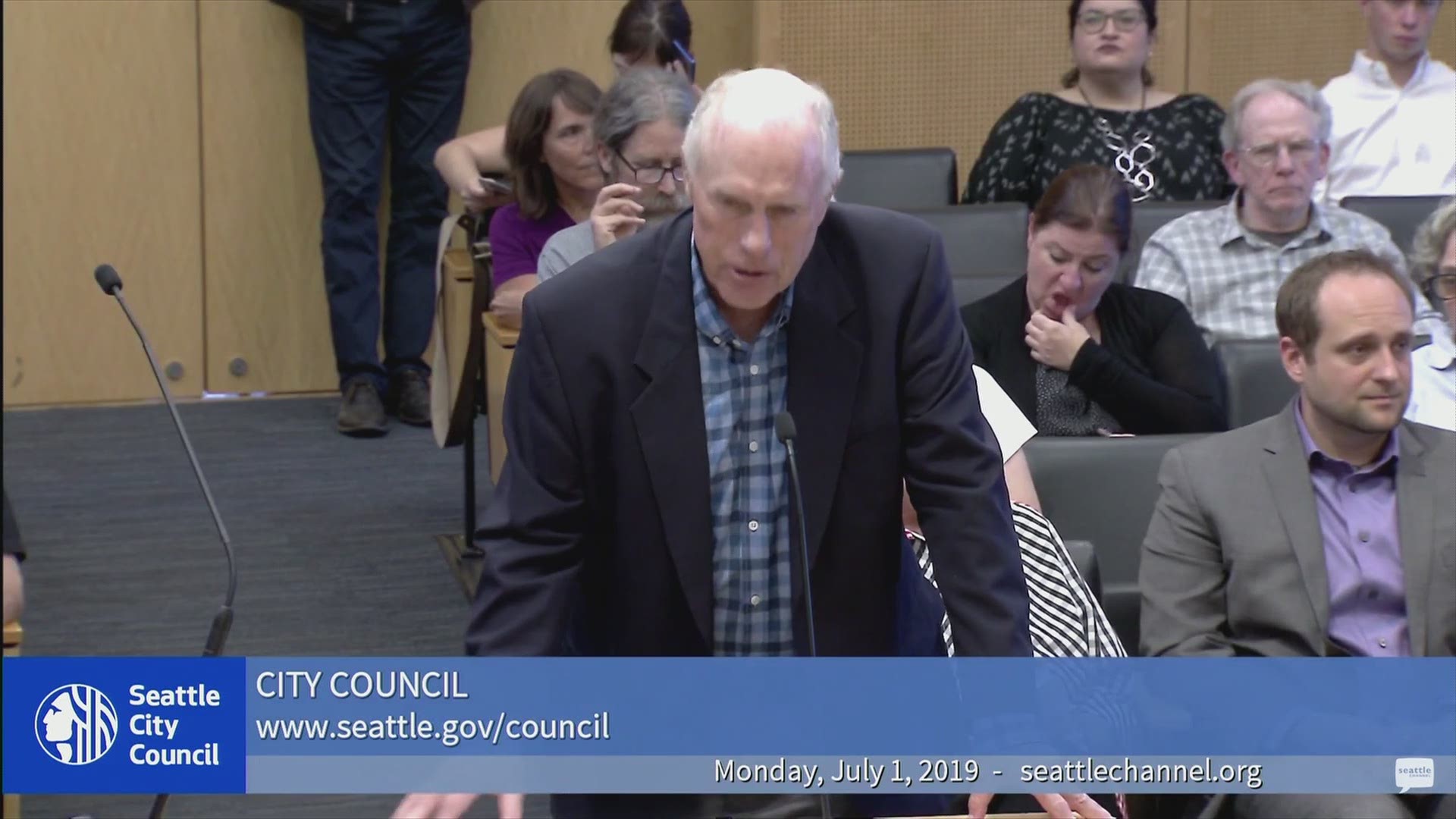 Barbara Bailey is described by family and friends as someone who was outgoing and a champion of civil rights. Seattle Mayor Jenny Durkan went so far as to describe Bailey as someone who "seemed immortal."

The City of Seattle helped solidify that sentiment when it approved legislation to remain a portion of East Denny Way to East Barbara Bailey Way.

Barbara's brother, Bruce, says it's meaningful for so many in the community.

"Barbara was a remarkable person who impacted many individuals and groups in Seattle and across the country," he said during Monday's city council meeting.

Still, he says it wasn't until her death last September when those closest to Barbara "really, truly began to understand and appreciate the magnitude of her impact," he added. Barbara's brother wonders if she realized just how much of an impact she had on the community. She wasn't a self-promoter, he pointed out.

Born and raised in Seattle, Barbara Bailey is considered an "early pioneer for LGBTQ+ rights," according to Mayor Durkan.

Barbara "championed civil rights" in Seattle for LGBTQ and communities of color, according to Durkan's office. Durkan argues no LGBTQ+ person would have been elected to any office in the area if it wasn't for her.

Additionally, "Capitol Hill would not be Capitol hill, were it not for Barbara," where she went to school, lived, and built her business.

Capitol Hill will also be the home to Barbara Bailey Way, located between Broadway East and 10th Avenue East; currently the "festival street" portion of the road.

"That her name might stand close to where she lived, went to school, and worked at her iconic Broadway bookstore will be so appreciated by so many," Bruce said.