Seattle remains one of the fastest growing cities in U.S.

Despite a slowdown in the number of people moving to King County, Seattle remains one of the fastest growing cities. 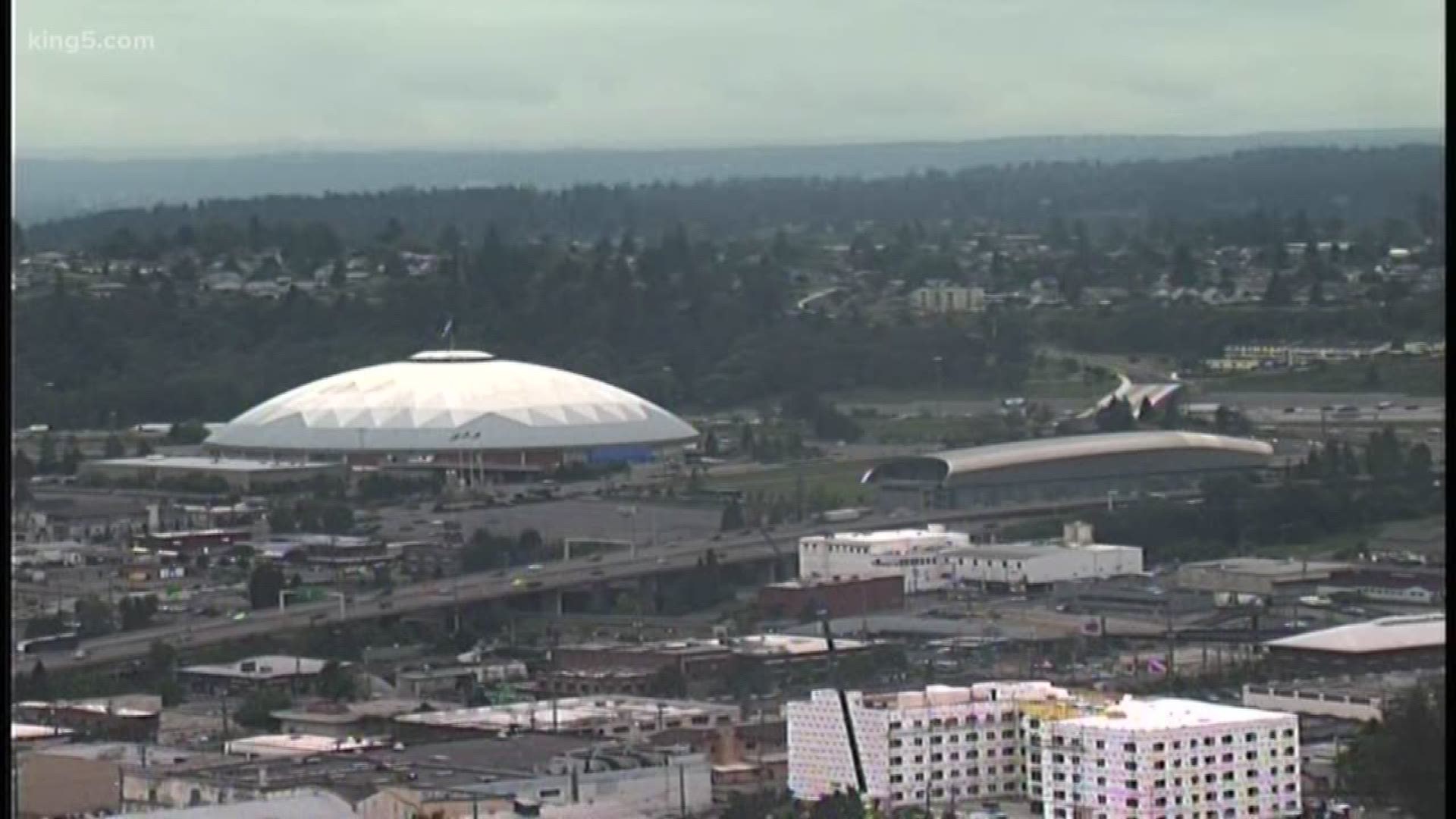 Seattle saw one of the highest population growths compared to other cities with 50,000 people or more between 2017 and 2018, according to recent data from the U.S. Census Bureau.

Overall, population growth is slowing in the Puget Sound area.

Snohomish and Pierce saw similar trends, each growing by about 3,000 fewer residents than they did in 2017.