The U.S. Department of Health and Human Services considers Paramount to be among the 50 worst-performing nursing homes in the country.

SEATTLE — A Seattle nursing home, considered by the federal government to be among the worst in the country, is closing, leaving some residents worried about where they'll end up.

“My nickname for this place is ‘Hotel Hell,’ it's been awful,” said Lisa, who asked that KING 5 not use her last name.

She moved into Paramount Rehabilitation and Nursing in July 2018 and said she was immediately appalled.

“When I went into the bathroom, there were piles of dirty diapers, and I just couldn't believe how there could be a place like this and I ended up in it,” said Lisa, who was recovering from skin problems caused by an autoimmune disorder.

The U.S. Department of Health and Human Services considers Paramount to be among the 50 worst-performing nursing homes in the country. 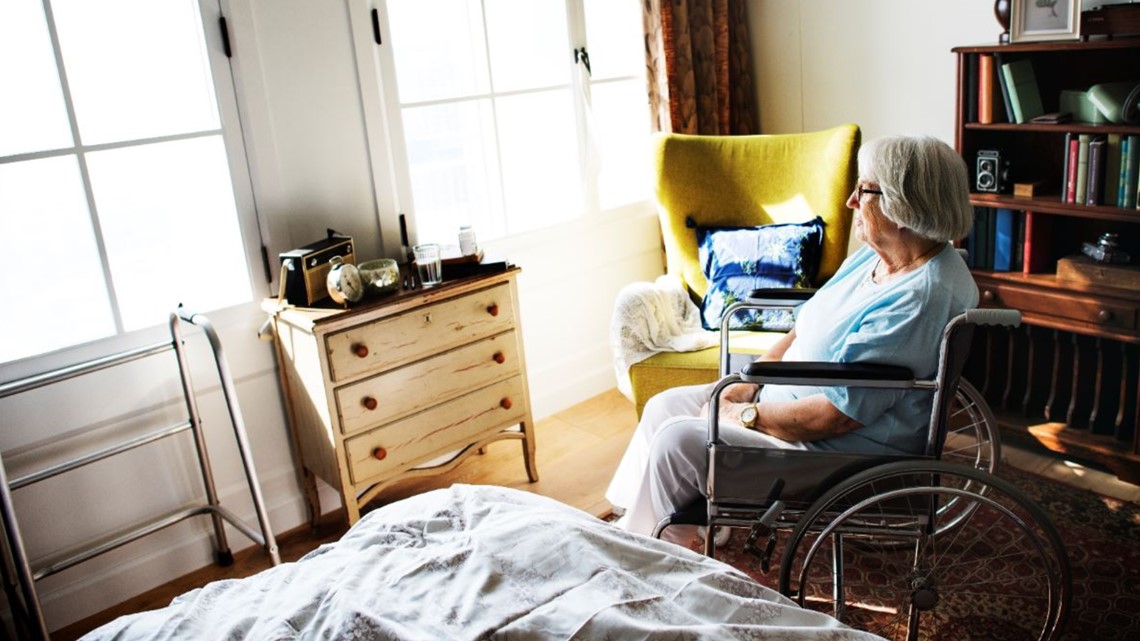 19 of the nation's worst-rated nursing homes are in Washington state
A new listing of the nation's worst-rated nursing homes includes 19 in Washington state, all with federal quality ratings of just one-star out of a possible five. The analysis by the Long Term Care Community Coalition is part of an effort to help the public gain insights into the quality and safety of facilities in their communities while highlighting inadequate staffing, substandard care, abuse and neglect within the industry.

A 70-page federal report from last fall outlines dozens of problems, including improper wound care, poor record-keeping, mushy food at mealtimes, and medical missteps. A state report documented a case where a patient fell out of bed and broke bones.

“This was clearly the most-challenged building that I've encountered since I've been doing this,” said Scott Hale, president of Symmetry Healthcare Management, a company that rescues troubled nursing homes.

Paramount's owners told the state last fall they ran out of money and wouldn't be able to pay caretakers and staff.

A court-appointed manager took over the property and hired Hale to come in and try to save it.

He said he determined that because the building was in disrepair, the best option would be to close Paramount and relocate residents.

“I feel if we had not come in, if the state had not taken the action they took, I think within a few weeks to a month there would've been a significant risk to the residents,” Hale said.

Nearly all residents have moved to new homes. Nine were left on Friday. All but two of them have a place lined up, Hale said.

“I do believe these residents are really going to a better location,” he said.

Lisa wants to put this chapter behind her, but after what she's been through, she's nervous about where she'll go next.

“I've just been so stressed and on pins and needles all week not knowing what my future holds,” she said.

The New York company believed to have been the owner of Paramount when the problems were documented did not respond to a request for comment.

Lisa said the Washington Dept. of Social and Health Services is helping her look for a new place to live.

Hale said it's difficult to find open beds in the Seattle area because other nursing homes have closed over the past few years.