Seattle not spending enough on bridges, which are in worsening condition, new report finds

A new audit, done in response to the West Seattle Bridge closure, found 50 bridges in fair condition, and five listed as poor. 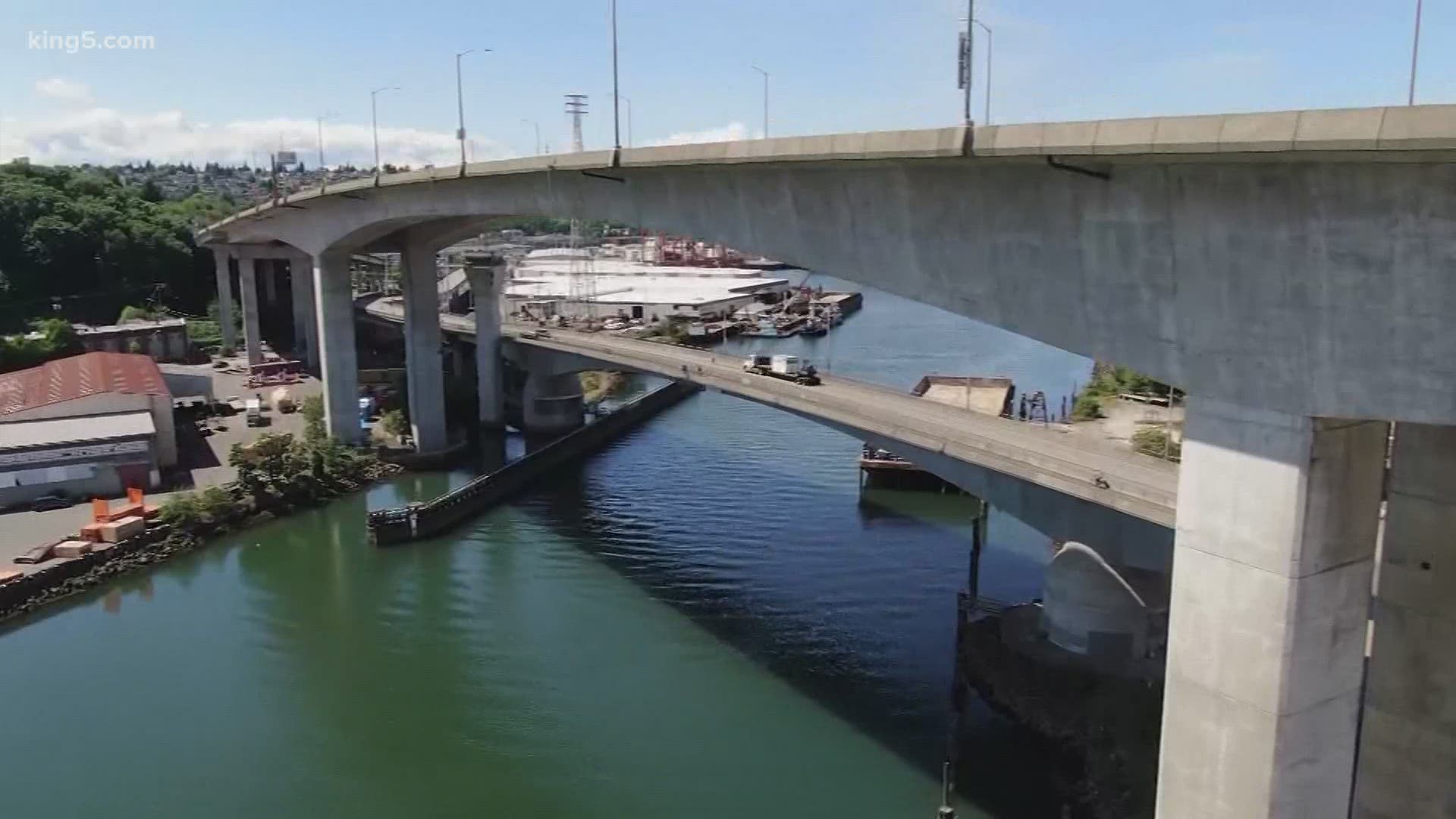 SEATTLE — A new report says Seattle is not spending enough on the upkeep and maintenance of its bridges, and many of those crossings are in worsening condition.

The review, by the Seattle City Auditor, was done in response to the abrupt closure and potential failure of the West Seattle Bridge.

The report found 22 Seattle bridges in good condition. Another 50 are listed as fair. Five bridges are in poor condition, including the Magnolia Bridge, which carries about 20,000 vehicles a day, and the University Bridge, which has roughly 36,000 daily crossings.

The West Seattle Bridge was in fair condition when it closed after Seattle Department of Transportation (SDOT) inspectors discovered a set of growing cracks in the concrete supporting the roadway.

“Currently, the city spends only about $7 million on bridge maintenance, but it should be spending five times that amount according to this audit,” Pedersen said.

He said the city must tackle its bridge maintenance shortcomings in the next budget.

“Because all levels of government are facing budget deficits, this will be very difficult to achieve that immediately, but we need to start phasing in more dollars for bridge maintenance,” he said.

SDOT responded to the report, mostly agreeing with the findings, and said while the audit was inspired by the West Seattle Bridge closure, the issues on that bridge do not appear to be linked to any problems with SDOT's bridge maintenance program.

“In fact, and to the contrary, these critical issues were identified and quickly addressed as a result of our existing, proactive, thorough bridge inspection program,” SDOT Director Sam Zimbabwe wrote.

He said increasing spending is the most critical step toward improving bridge safety.

Zimbabwe said SDOT is already in the process of developing a more comprehensive and proactive bridge preservation program.

“We always strive to improve,” he said. 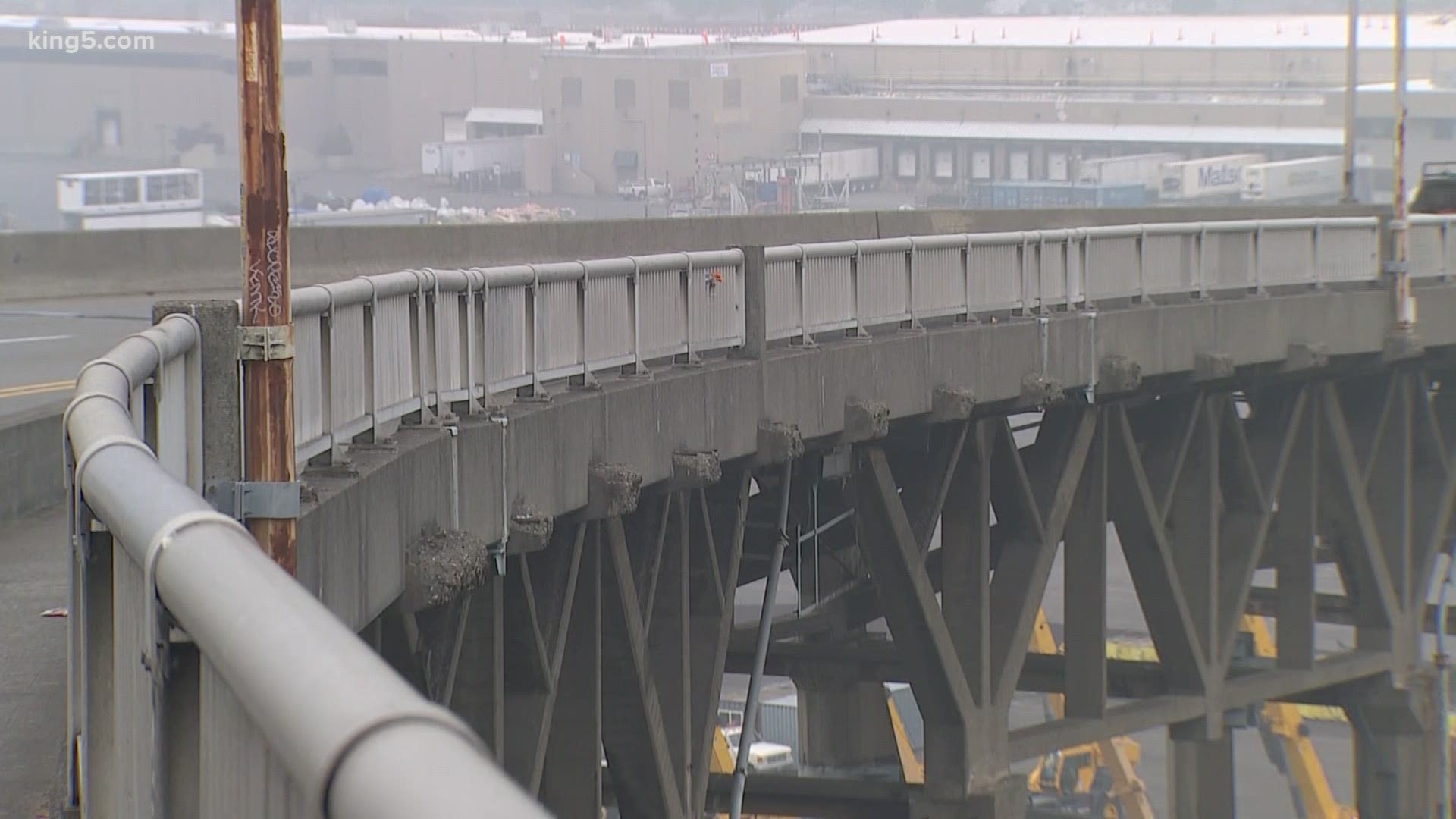