Money could go to a new program focused on crisis assistance modeled after similar effort in Oregon, in an idea presented by Councilmember Andrew Lewis. 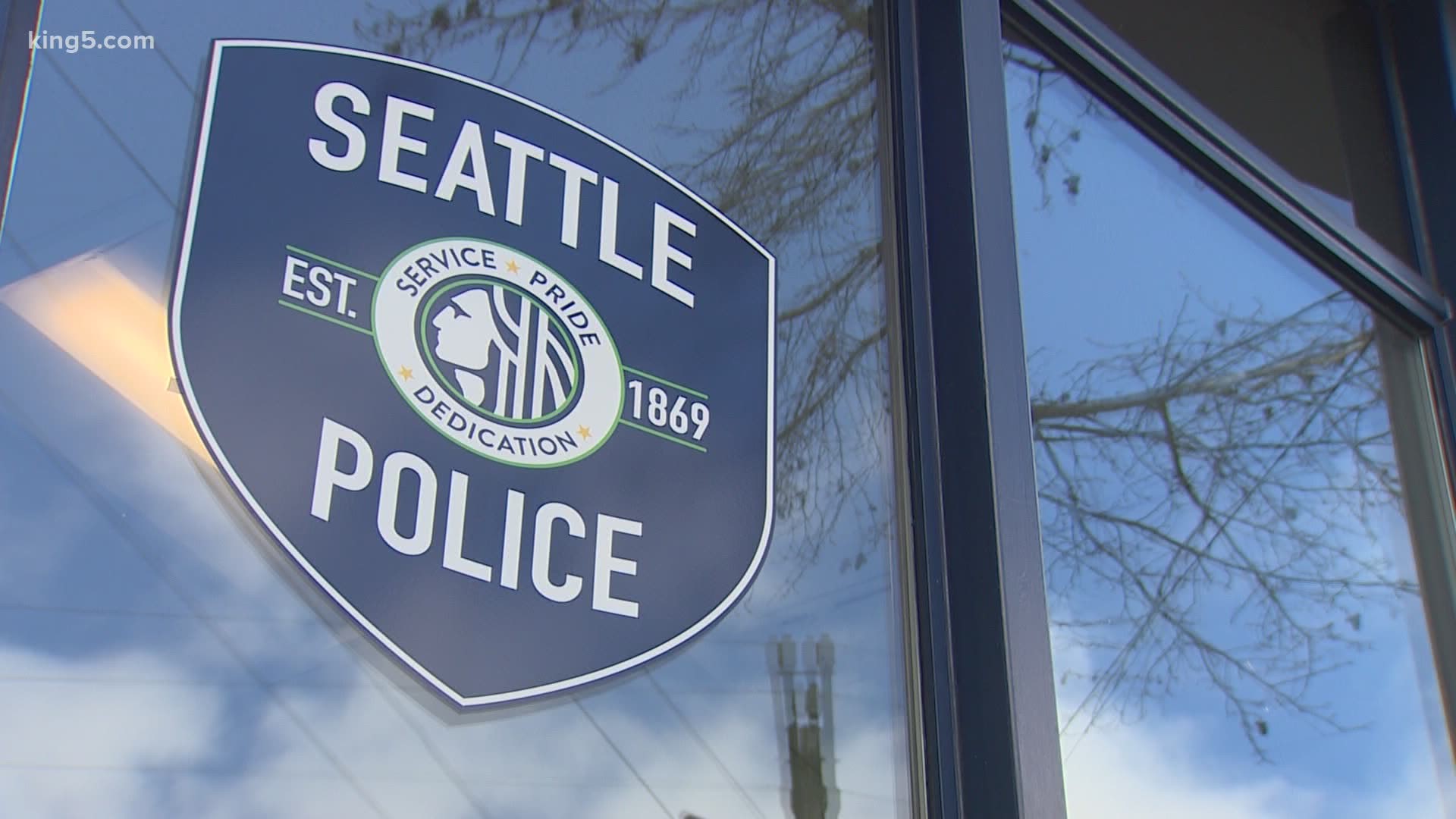 SEATTLE — Could Seattle look to another city in the Northwest for guidance on police reform?

That was one of the suggestions which came out of Seattle City Council hearing on Wednesday morning.

That city has had a program called "Crisis Assistance Helping Out On The Streets", or CAHOOTS, for nearly thirty years.

CAHOOTS is made up of mobile crisis intervention teams, including mental health specialists and social workers who respond instead of police.

According to the nonprofit which helps to run the program, it has handled thousands of calls which would have previously been taken care of by police.

Lewis suggests that public safety resources could be redirected to a similar new program in Seattle.

Proponents of "Defunding the Police" seemed open to the concept on Wednesday, as they made a direct-to-council pitch about cutting police funding.

That included a suggestion that 911 calls be completely handled by members of the community, along with cuts to police staffing and public relations.

The group also asked for a 50% cut in funding to SPD and elimination of the city-sponsored Navigation teams, which have been concentrating on homeless encampments.

Seattle police data, also unveiled Wednesday, suggested that a majority of 911 calls are for non-emergency purposes, which added to presenters' arguments.

Lewis and the presenters also suggested there is some local precedent for change.

Just last year, the City of Seattle expanded the Health One program, which involves city firefighters and social workers responding to non-emergency calls.

Angelica Chazaro is a University of Washington Law School professor and a leader of the group which calls itself "Decriminalize Seattle."

Chazaro said Health One is a step in the right direction, but that the group also wants a new public safety model that involves impacted communities being served by the community around them, rather than just one central office.

It will likely take weeks before there is any sort of formal legislation, and the process will play out concurrently as Mayor Jenny Durkan and the city council also try to make cuts in other city departments because of the health and economic crisis.