With growing concern about concussions, some fear it could alter beloved sports. Findings from a study by Seattle Children's may surprise you. 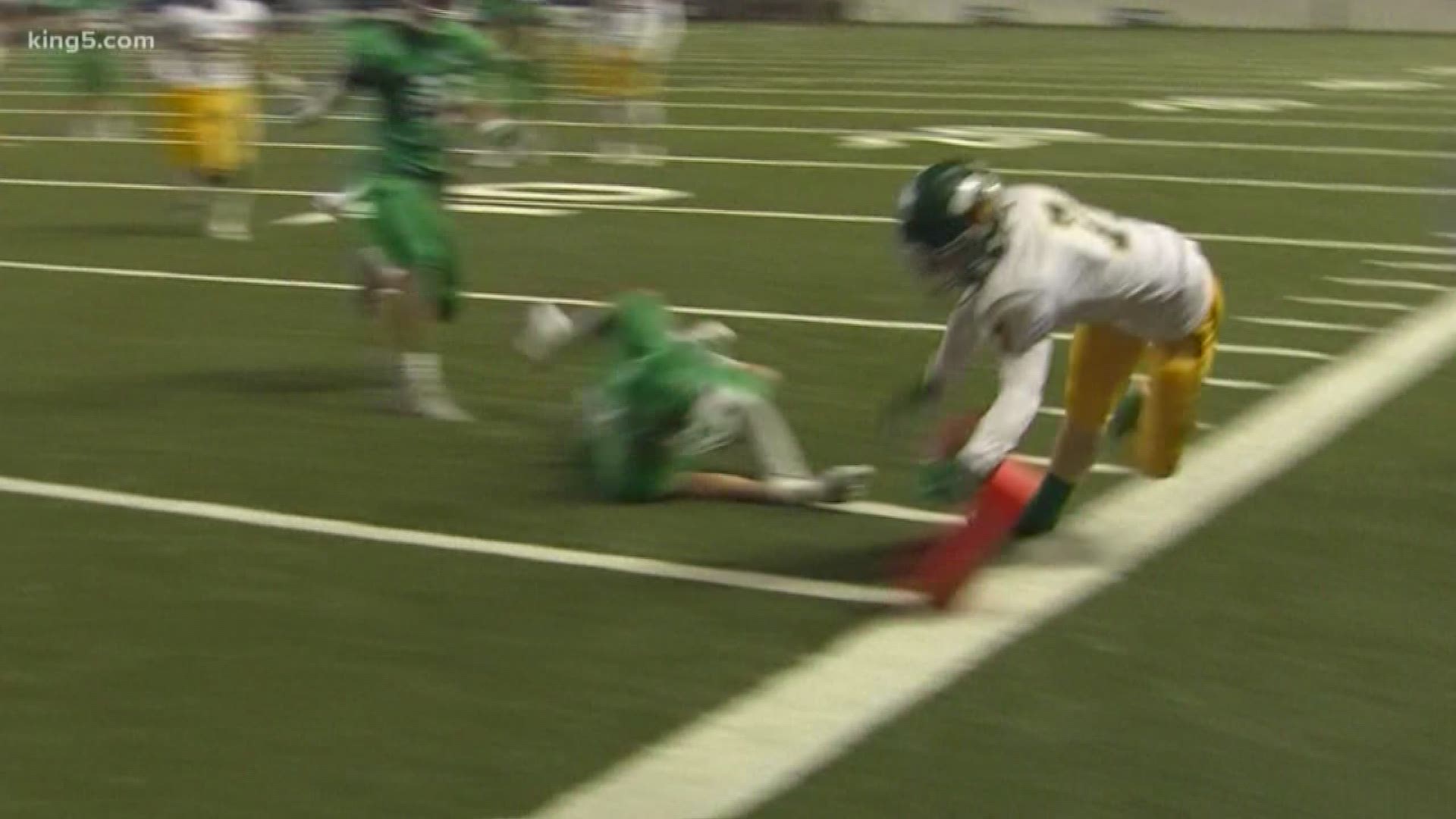 The fears of parents about concussions has led to a nationwide decrease of kids participating in contact sports like youth football.

Seattle Children’s has extensively studied the effects of those injuries and how they happen. Their conclusions so far may surprise you.

“I don't believe in getting rid of football. I think that sports are important, and I think if you vilify any one sport you're sort of walking down a fine line because all sports have injury,” explains Dr. Sara Chrisman, who studies adolescent sports injuries at Seattle Children’s, Center for Child Health, Behavior and Development.

Dr. Chrisman has spent two years following nearly 900 young athletes to study how many of them are getting concussions and how quickly they recover and return to regular activity.

Another important aspect of the study is to look at how intervention programs are helping to prevent concussions; like the Pre-Game Safety Huddle. Referees read a carefully written script to all players before a game begins with the goal of getting kids to understand and report their injuries.

While researchers are still trying to find out if intervention programs are actually working, they did find that sportsmanship and following the rules can make a big difference when it comes to injuries.

"One of the things in the youth football league we were working with...  is having high-level referees, and part of that is being able to enforce the rules game,” explains Dr. Chrisman.

Also, the study showed that having an athletic trainer on the sidelines can prevent concussions from being overlooked. Kids may not know they have a concussion so with a trained professional on the sidelines it can help to identify those injuries.

Dr. Chrisman said it’s still unclear how concussions, if at all, affect children in the future. But what researchers are learning is that concussions can come from any sport at any time.

“I think football gets in the spotlight as being a high-risk sport but truthfully from the perspective of concussion injury; football, hockey, lacrosse, wrestling all have really similar risks. And I think there is this cost-benefit of sports are fun, sports do have risks, so we've been trying to study sports injuries so that we can figure out how to make sports safer for kids because we really believe in the importance of physical activity and kids getting out and playing sports,” said Dr. Chrisman.

The research will continue to try to understand what kind of safety protocols are effective.

Seattle Children’s has an entire team dedicated to learning more about youth concussions finding better ways to prevent, treat and diagnose them.