A search and rescue crew located Harry Burleigh Sunday, the Douglas County Sheriff's Office said; he was walking and in stable condition. 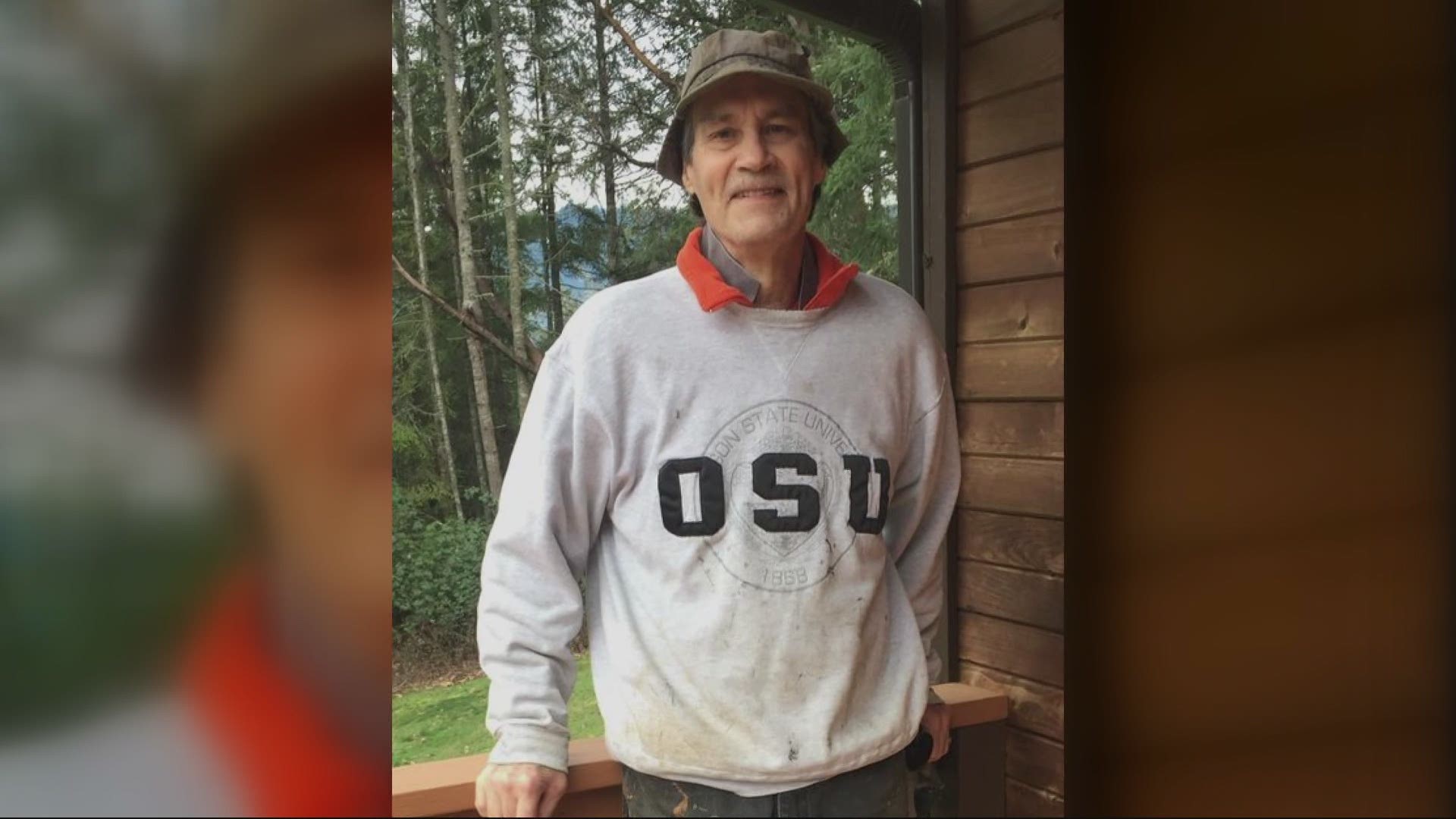 Harry Burleigh, of Roseburg, was reported missing at 10:15 pm on Friday, May 7, after he failed to return home from a camping trip in the Toketee area.

Burleigh has been expected home the day before, the Douglas County Sheriff's Office said.

The morning of Saturday, May 8, Burleigh's vehicle was located at the lower trailhead to Forest Service trail 1500, which leads to Twin Lakes. Searchers figured Burleigh, a fisherman, tried to fish at the lakes before going home.

Then, last weekend, Burleigh's fishing gear and a shelter were found in the area of Calf Creek.

Douglas County Search and Rescue focused on that area today, with help from other SAR crews from around the region.

At about 3:00 p.m., a team of searchers from Jackson County SAR located a shelter southwest of the one found last weekend.

The searchers called out to Burleigh -- and he responded.

Burleigh was walking and complaining of minor pain, but in stable condition, police said.

Posted by Douglas County Sheriff's Office on Sunday, May 23, 2021

A helicopter hoisted Burleigh from his location and took him to a waiting Lifeflight helicopter, which transported him to a hospital.

"This was the outcome we all have been looking for in this case," said Brad O'Dell of the Douglas County Sheriff's Office. "It is because of our determined Search and Rescue Teams, and the partnerships we have with other SAR teams from around the state, that Mr. Burleigh has been reunited with his family this evening."