Eric Elbogen's has returned to his long running indie rock project Say Hi. His new album "Caterpillar Centipede" is out on 9/7 on Euphobia Records. 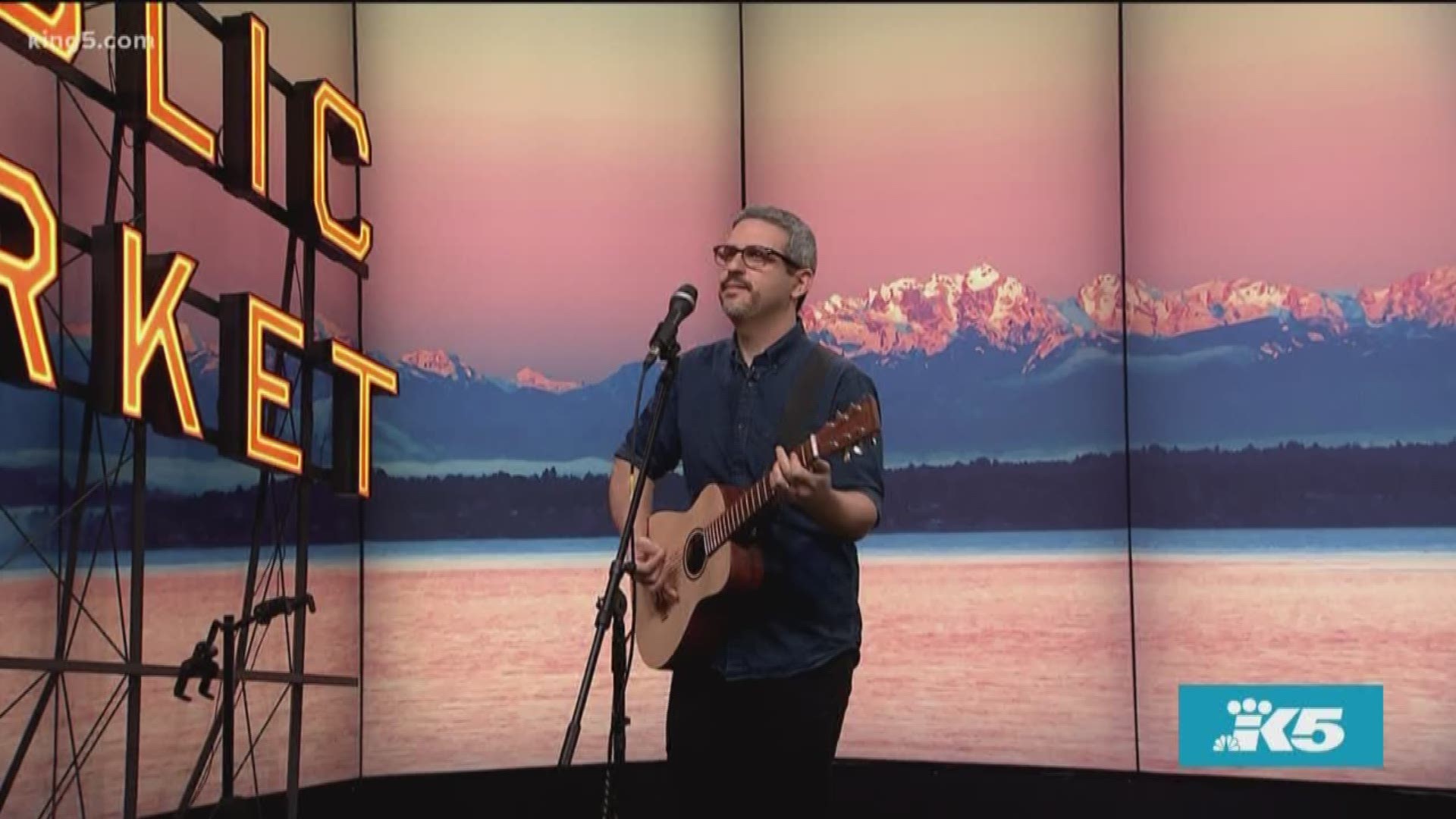 Seattle — Eric Elbogen has returned to his long running indie rock project Say Hi after, "a Centaur named David Bowie came to me in a dream." Eric's songs have appeared in numerous movies and TV shows, including the theme song for USA Network's comedy sitcom Playing House.

His new album "Caterpillar Centipede" will be officially released 9/7 on his own recording label, Euphobia Records. The Say Hi Living Room Tour kicks off Sep 14th in Vancouver BC and will take Eric cross country in no-stage, no-sound system performances with attendance limited to 40-60 people.