The Rats Nest building that houses Rat City Roller Derby and Seattle Derby Brats was sold and will be demolished. 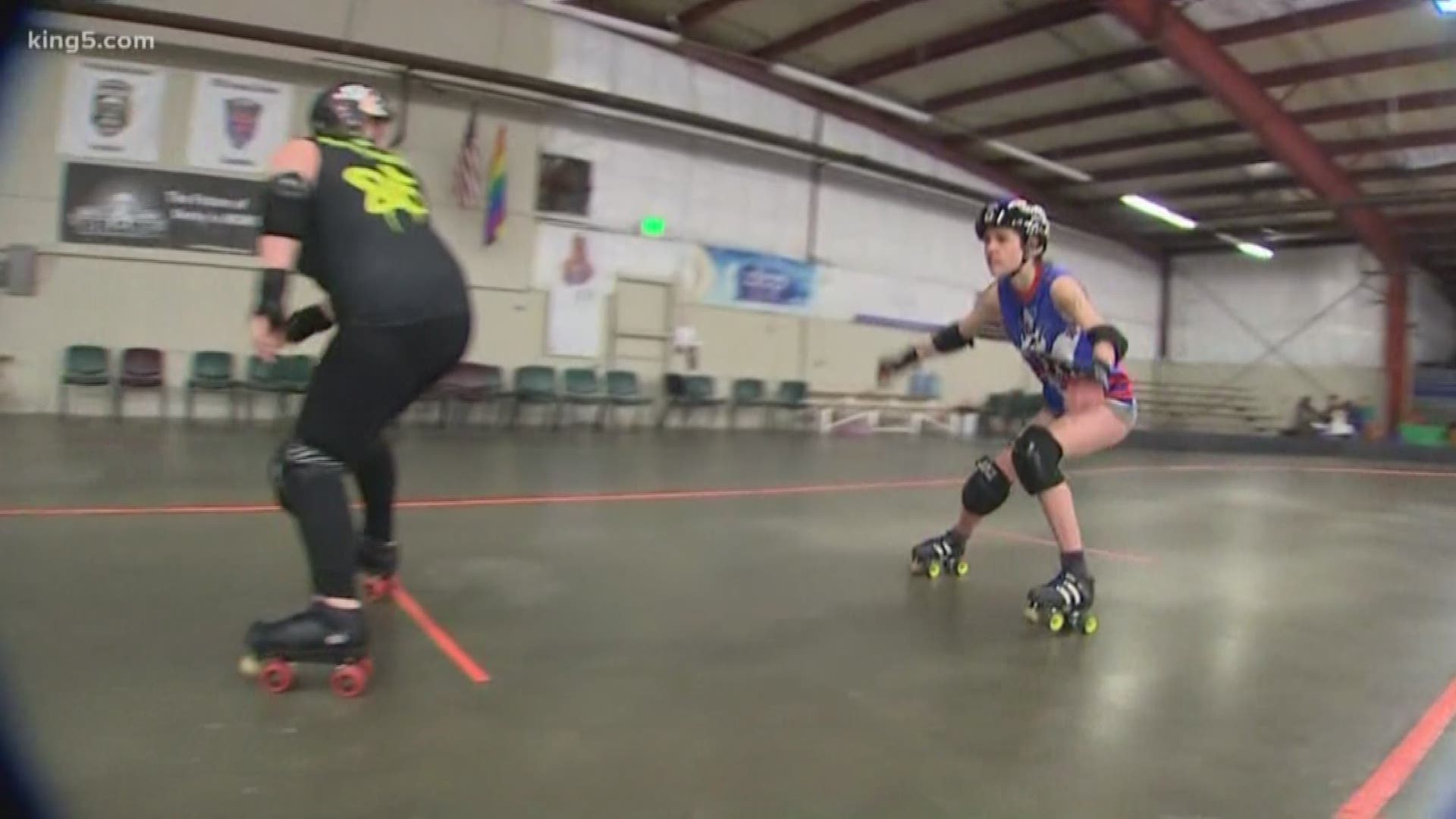 SHORELINE, Wash. — A Seattle-area championship sports team is in danger of having no place to call home, but it’s not the Seahawks or the Storm. The Shoreline facility that housed the Rat City Roller Derby and the Seattle Derby Brats teams was sold and will be demolished to make way for apartments.

The facility is affectionately known as The Rat's Nest.

More than 250 skaters in multiple leagues use the building for roller derby practices and bouts on a regular basis. Now they're having a hard time finding a new nest to meet their needs.

“Every year we have girls who want to play this sport, who are excited and fall in love with it, and we have to say we can't take everybody or keep everybody, because we don't have the track space," Seattle Derby Brats President Mike Van Flandern said.

They fall in love for so many reasons: the fast-paced action on wheels, the exciting games, and of course those crazy roller derby names. Now they only have until the end of May to find a new place to spin their wheels.

Van Flandern said they've been searching for a new home for three years but it's been tough to find the right place.

“I could go through the list of properties in the Seattle area, and everything is very expensive and being sold to be torn down and turned into multi-level housing," Van Flandern said.

One challenge is that they need a building with a “clear span” meaning there are no poles in key locations that skaters could slam into. They're also looking at parking lots and vacant land to see if they can build something that meets their needs.

Skaters admitted they’re concerned about not having a place to roll.

Supporters worry without a place to skate more than just the sport will be lost.

“I love Seattle, but we're not doing enough for our girls. What I love about this sport is watching how it builds the self-confidence in the girls, and it challenges the girls in a way that a lot of other sports don’t,” Van Flandern said.