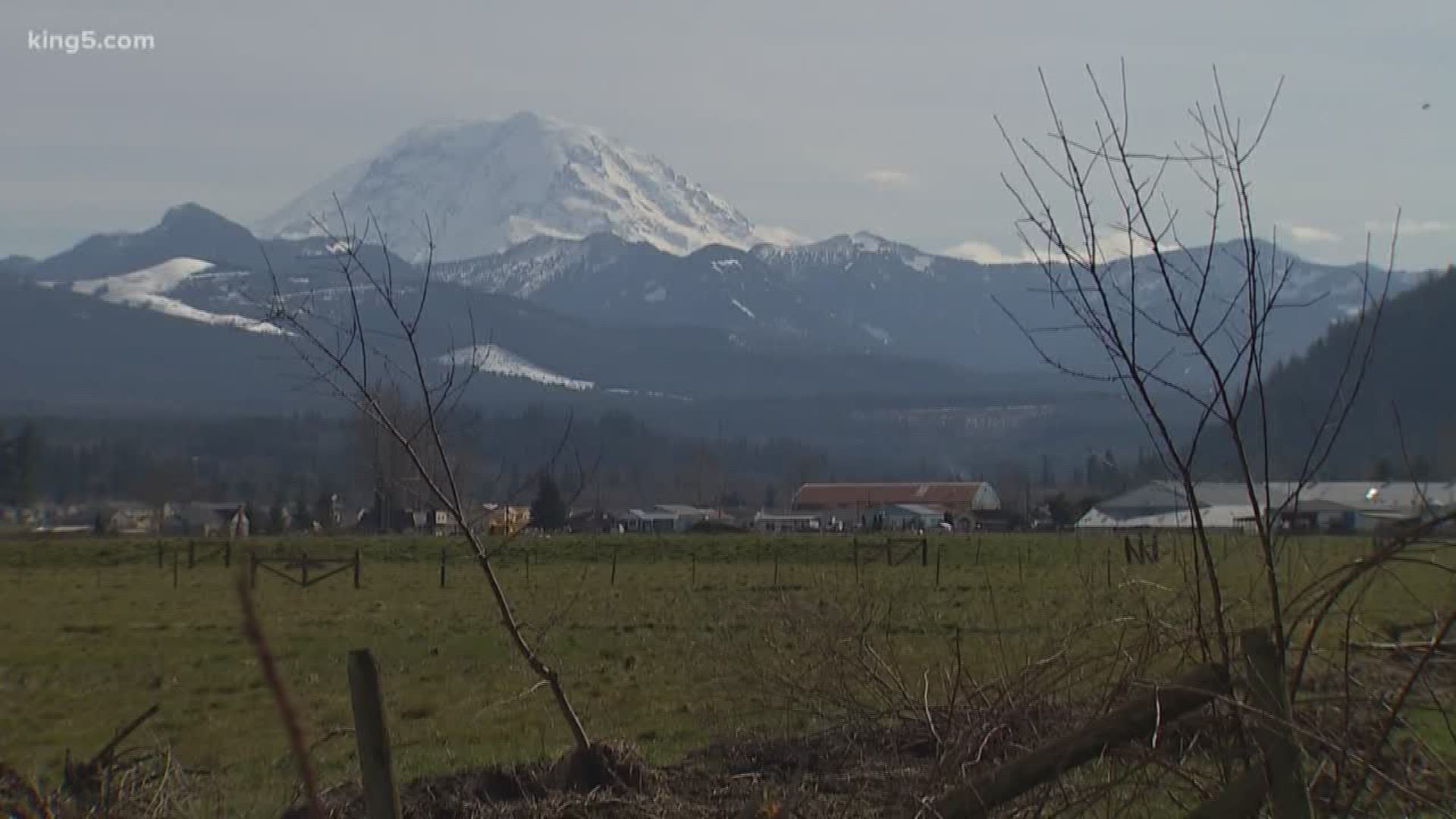 (The above video first aired in early May as part of our ongoing investigation into King County drainage districts.)

County officials are lining up replacements – including a former state lawmaker – to fill the posts of nine elected commissioners who were nudged out of office in south King County.

Dunn’s office declared the seats of three commissioners in each district “vacant” after the KING 5 Investigators exposed Allan “Benny” Thomas’ alleged diversion of more than $400,000 in tax money to his personal bank account.

Thomas was last elected to King County Drainage District No. 5 in 1986, because of an obscure state law that allows a commissioner to keep the office without appearing on another ballot if he runs unopposed.

KING 5 reported that the last election for any of the seven drainage districts in King County occurred in 2000.

“I feel I have a responsibility to my community,” said David Ballestrasse, President of NW Safe Company, who has been appointed to Drainage District 5.  “I have no comment on Mr. Thomas,” he said in an email.

Enumclaw city worker Mark VanWieringen is the other new commissioner in District 5.

“I don’t know what I’m getting myself into,” he said.

In District 5, commissioners will be responsible for maintaining 18 miles of open trenches that drain storm water into the Green River.

The commissioner candidates must be appointed by a vote of the King County Council.  Media spokesperson All Sanders said a vote on the eight candidates has not yet been scheduled.

A third commission post in King County Drainage district No. 5 is still open.

The Washington State Auditor’s office issued a report showing Thomas collected more than $500,000 in taxes over seven years from the more than 600 property owners in his district. But the auditor found Thomas spent that money for feed for animals on his dairy farm and personal expenses.