Mayor Durkan said the city is weighing to either replace or repair the damaged West Seattle Bridge. A decision could be announced as early as this week. 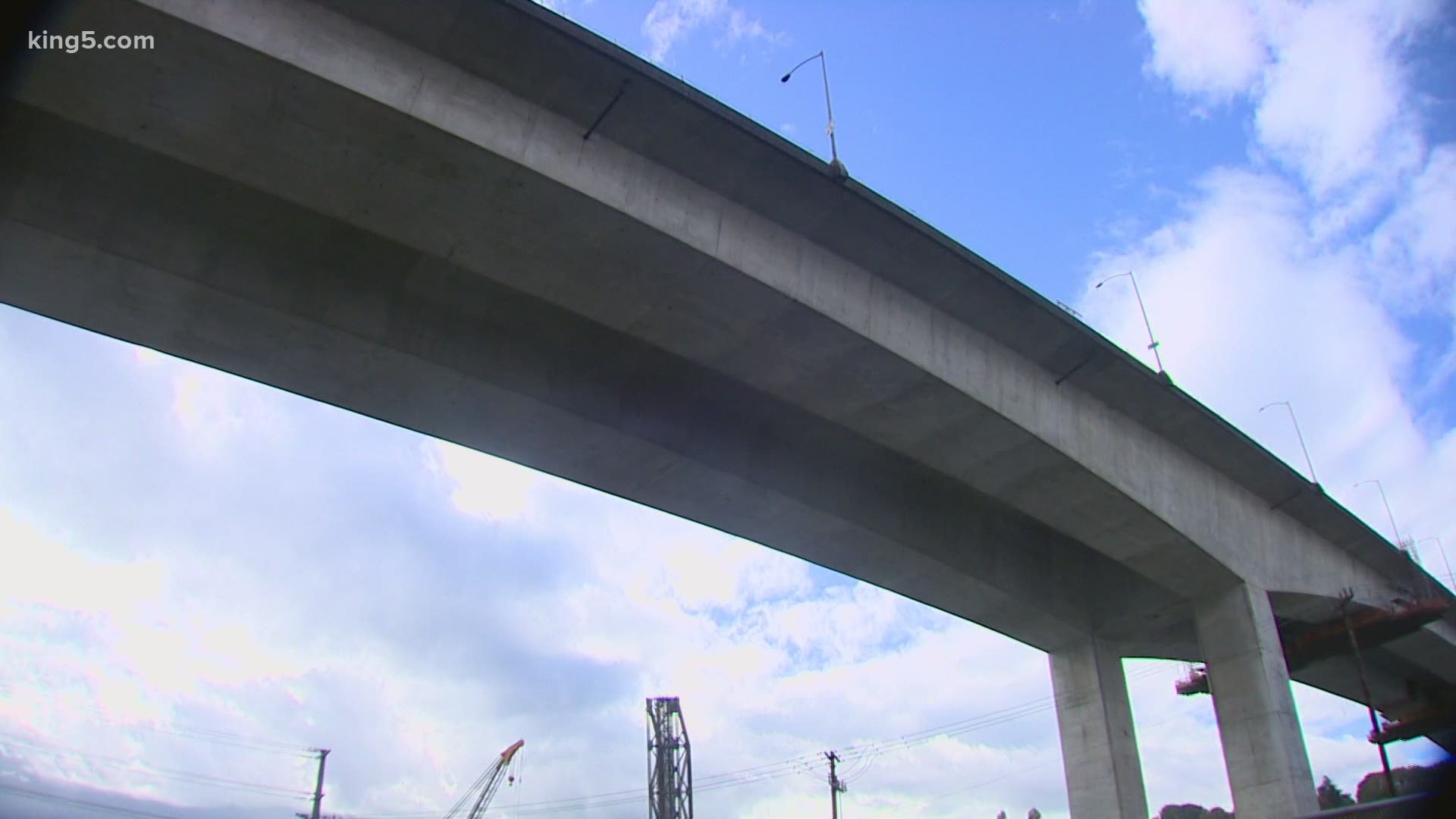 SEATTLE — The city of Seattle said it can continue to study options for repairing or replacing the West Seattle Bridge until early next year and not lose valuable construction time.

Mayor Jenny Durkan and the director of the Seattle Department of Transportation (SDOT) answered questions and asked for patience during a Monday evening virtual town hall meeting on the damaged bridge.

The city said there are two pathways on the table right now.

If the city repaired the West Seattle high bridge, it could reopen to traffic as soon as 2022, SDOT said. Repairs could add an estimated 15-40 years to the bridge's lifespan and would cost about $47 million upfront.

A rapid replacement plan using the latest engineering technology could have a new bridge span in place by 2023. It could last 75-100 years and cost $391-$522 million upfront, SDOT said.

Durkan said the city is weighing both possibilities along with community input. Durkan said during an interview with KING 5 Tuesday morning that she hopes to announce a decision this week. However, she said there are a few final meetings with the engineers before an announcement will be made.

“Not surprising, in Seattle, it's roughly split 50-50 on whether we should replace or repair,” she said.

SDOT Director Sam Zimbabwe said that by advancing both pathways simultaneously, the city loses no time on construction. The city has until early 2021 to decide and not fall behind, he said.

The city has already committed $150 million to the bridge project and hopes to secure federal dollars as well, Zimbabwe said.

In the near-term, Durkan said the city is looking for money to help businesses hurt by the bridge closure.

“We are working with the governor's office to see if we can get additional state funding to support and help the businesses that are most impacted,” she said. 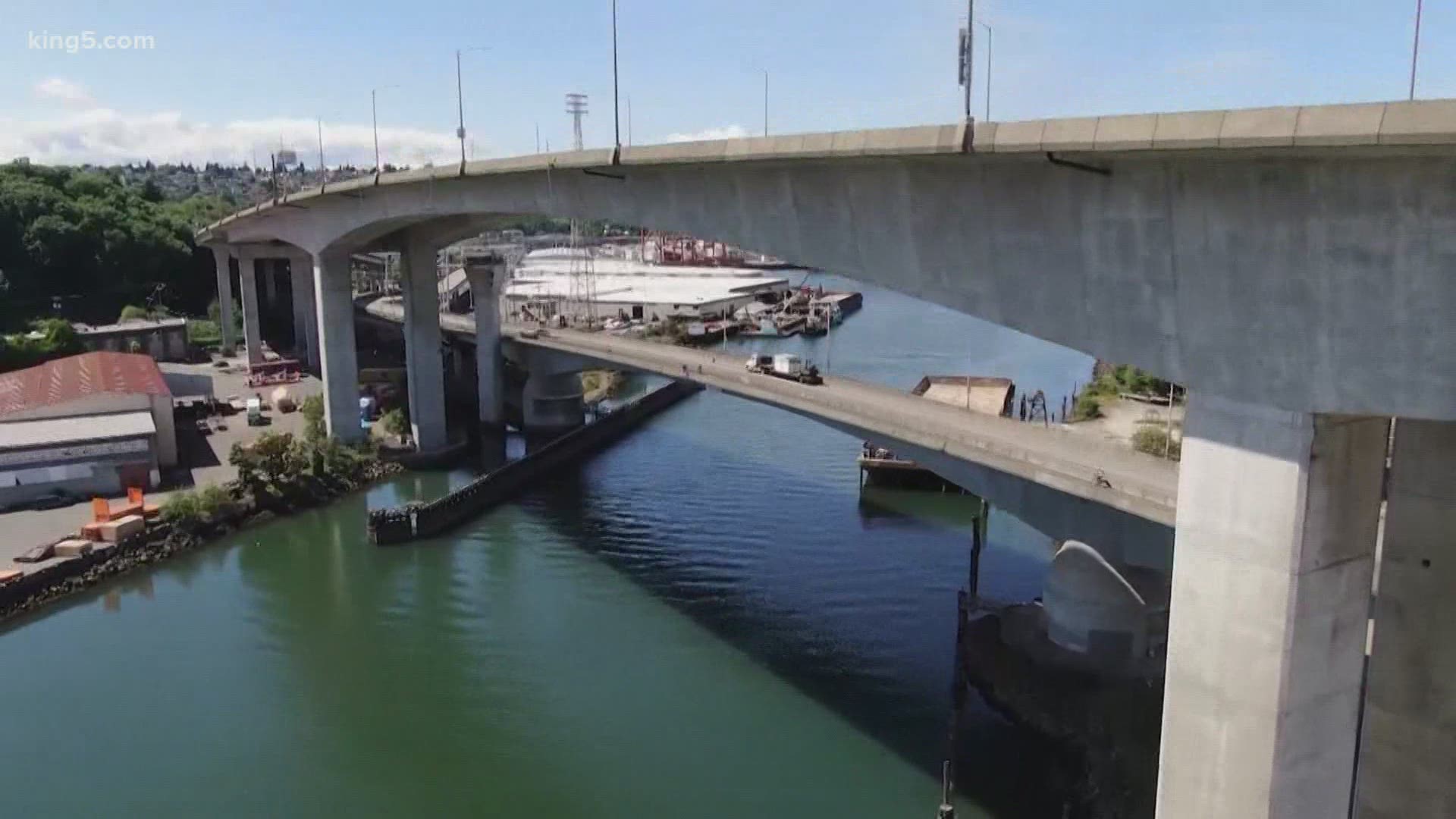 “We hope to have more to announce on that,” said Durkan.

Some residents have wondered if the city and Sound Transit could combine a new crossing with plans to bring light rail to West Seattle, but Durkan said that because of the traffic patterns, that scenario is "very unlikely."