Puget Sound Energy is apologizing after a customer received an email with a racist word. 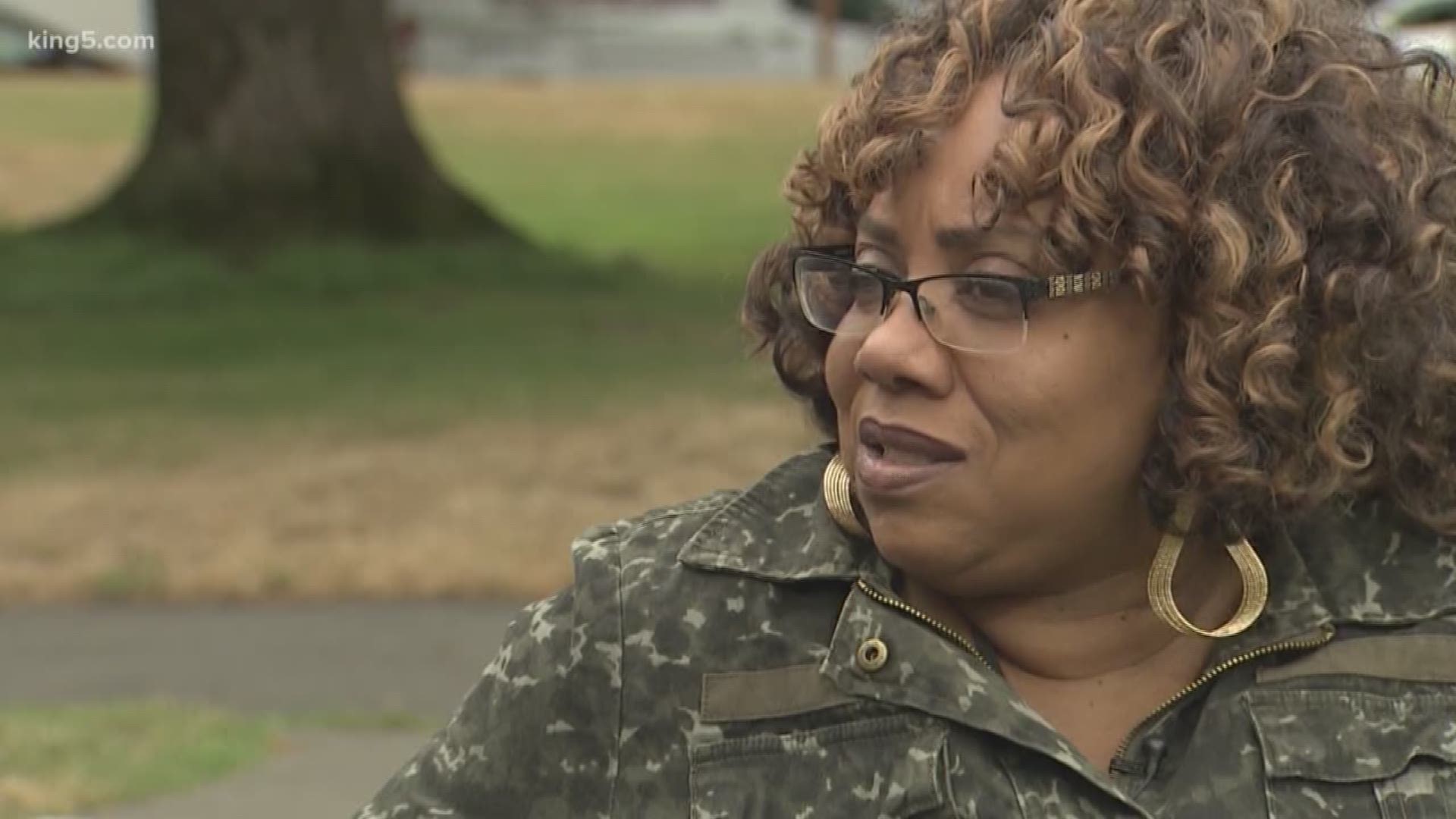 Puget Sound Energy has issued an apology after a customer received an email with a racist word. The customer, who is African American, said she became more upset about the way the company initially handled her complaint.

Erica Conway of Renton tried to pay her Puget Sound Energy bill online Monday but forgot her password for her account. She clicked on a button to generate a temporary one to access her account.

Typically, the third-party software sends a customer an email with the randomly generated combination of letters and numbers.

But for Conway, part of the combination spelled out the n-word.

"Just emotions were all over the place. Disgusted, disappointed, angry," Conway said. "And I was like 'You have to take a stand. Someone needs to know.'"

She contacted the utility and spoke with an agent in the call center. She said that's when offensive became unbelievable.

Conway said she couldn't believe it.

'We're in 2018. You mean to tell me you've never heard this word before?' And she said, 'Yeah, in the movies by African Americans. And I said I think we need to stop this conversation.'"

"We are so sorry we offended this customer," said Janet Kim, PSE spokesperson.

Kim said the customer service agent on the call will undergo training, and that the software did not screen for offensive words, but it will now.

"Since this happened we were able to go into there and put some parameters so we could eliminate the ability for the system to generate any sort of words," said Kim.

Conway happens to be a board member for the Seattle NAACP.

"I'd really like to sit down with them. I really would. I feel like something has to be done," she said.