The demand on a grassroots snack program at a Clinton, Maryland Elementary school has nearly doubled during the furlough. Now, the program is in danger of running out of food. 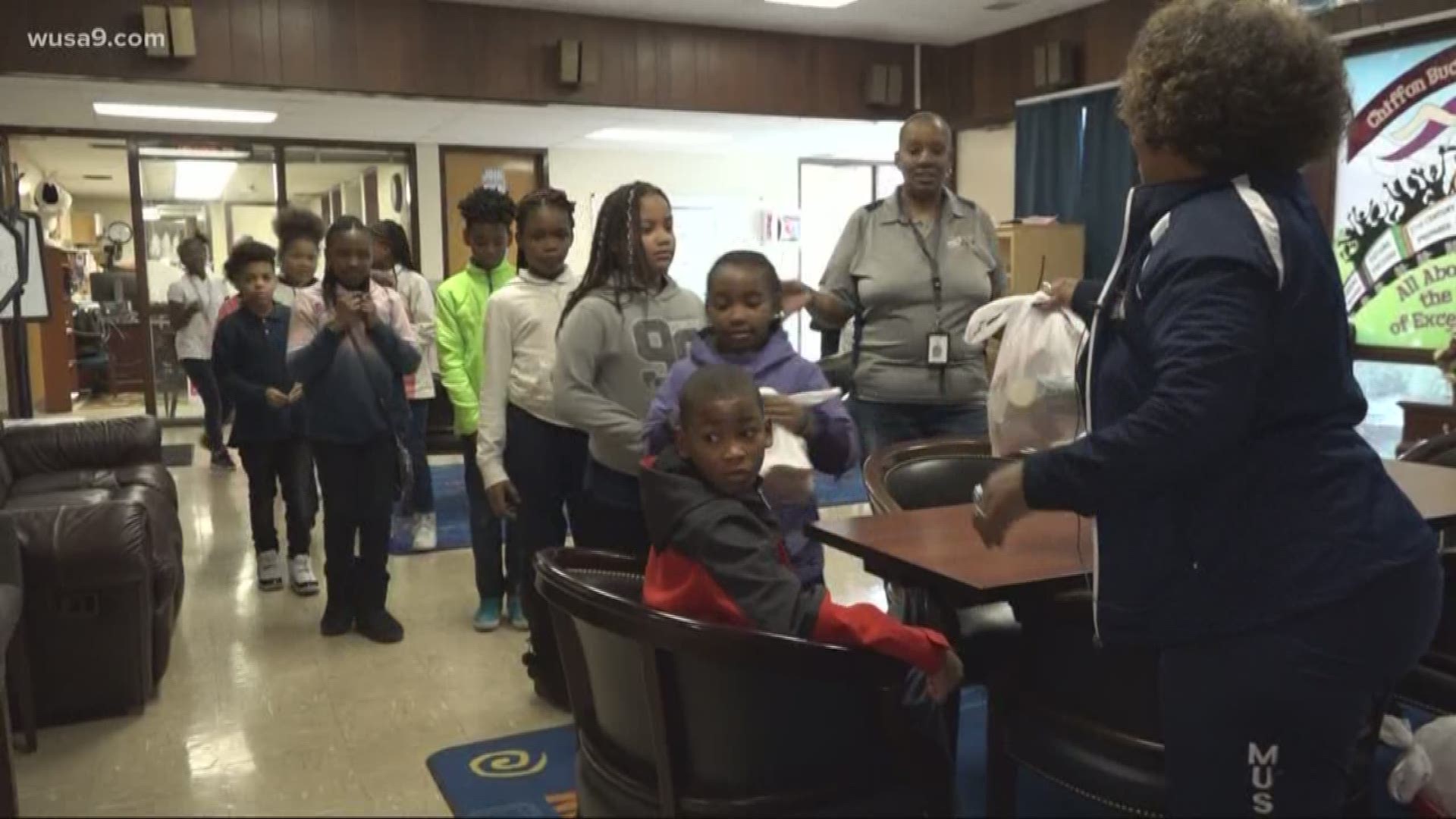 Ms. Scarborough is the school secretary at Waldon Woods Elementary School in Clinton, Maryland.  Over the years, in her time in the front office, she noticed some of her “babies” as she likes to call them, didn’t always have enough to eat. Ms. Scarborough says sometimes the children would ask for a snack, and she couldn’t say no. She says, “I would bring extra lunches and I would share. Then it became besides one student, two students, three students, and before you knew it, it was overwhelming!” 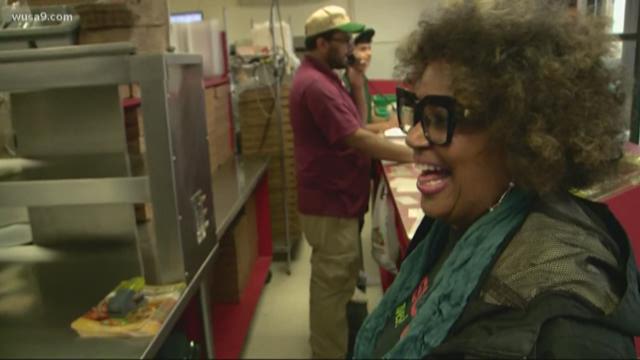 Ms. Scarborough and resource teacher Ms. Natalie McCollum now run Waldon Woods' Outreach Program, better known as the snack program, every school day.  Ms. Scarborough and Ms. McCollum provide more than just snacks; they try to give food the child can eat as a meal, too.

"It consists of a snack, but it also consists of something like oodles-of-noodles, ravioli, oatmeal, cereal," explained Ms. Scarborough. "So not only do they have a snack, they have a meal as well."

Ms. Scarborough and Ms. McCollum tell WUSA9 they will even send the kids home with extra food on the weekends, on snow days and for siblings.  They've also collected warm clothes for the students.

"It does take a village and the village is answering our cry," said Ms. McCollum.

After the holidays, the pair noticed there was more need at Waldon Woods.

"Some of the kids actually approached me and said, 'Ms. Scarborough, can I be part of your snack team?' And they said, my mother has been furloughed, or my father. And it was like, I didn’t even realize that," she said.

PHOTOS: Prince George's Elementary School students may go hungry because of the shutdown

The Waldon Woods snack program doubled in the last weeks with many parents furloughed during the partial government shutdown.  Ms. Scarborough and Ms. McCollum went from preparing 34 snack bags a day to preparing nearly 70 bags a day to accommodate kids whose parents were furloughed.

"Pride is not an issue anymore," said Ms. McCollum. "It's hey, do you have any special programs going on at school that could possibly help our children?"

Dana Prince is one of the furloughed parents whose daughter has been taking advantage of the snack program. Prince works in the budget office at NOAA.

"You kind of worry about every day," said Prince about her daily concerns while she was furloughed.

While Prince was worrying about major tasks at home, she was grateful for the extra snacks for her daughter.

"Definitely helpful, because the kids they need to eat first," she said.

As the number of children served in the snack program has doubled, Ms. Scarborough and Ms. McCollum's supply of snacks has nearly depleted.  They are hoping the community will step up to help.

"With the support of the community and giving me the snack bags, this is one less worry that the parents and the families have to worry about," said Ms. Scarborough.

Donations can be dropped off at Waldon Woods Elementary School at 10301 Thrift Road, Clinton, MD Monday through Friday from 7a.m.-4 p.m.