Prince From Minneapolis comes to MoPOP of Seattle 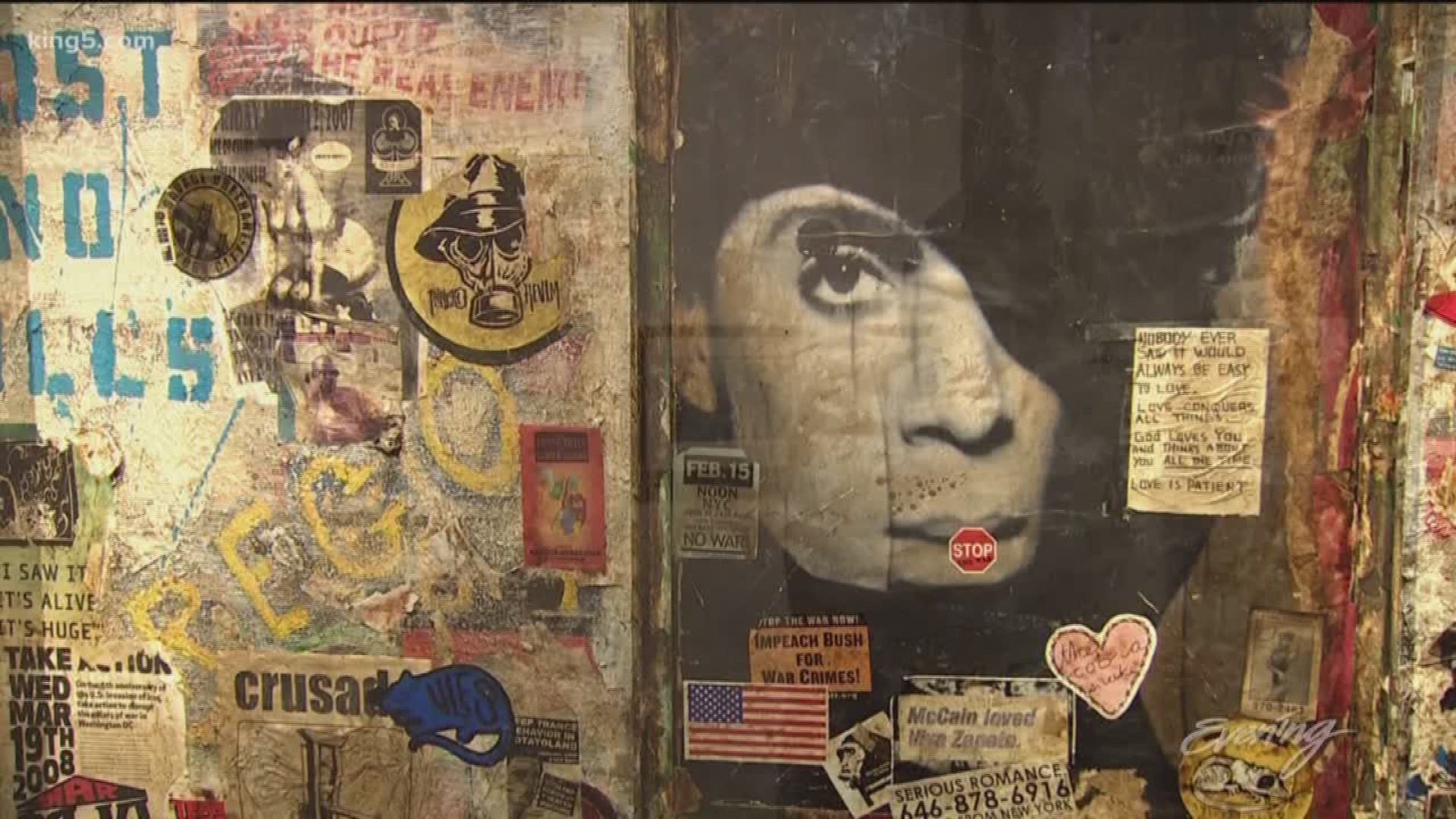 "It's about seeing how Prince was creating his image, Prince becoming Prince."

Among the artifacts is the cash register from the Minneapolis club where Prince launched his career.

"There's a real Minneapolis connection to this show. Prince, of course, from Minneapolis, built his studios there, remained there throughout his career, producing, writing. That was his hub. That was his home."

The pictures were taken by four Minneapolis photographers who worked with him from the start.

"A number of photos of Prince showing him from the very beginning of his career and that rise up to his zenith at the Purple Rain era and beyond," Peck says.

Among them, a true rarity: 19-year-old Prince smiling broadly at the camera.

"You don't see that very often."

You'll also find some of the performer's wardrobe, including a frilly French shirt worn in the Purple Rain film.

"A little glam, a little Hendrix-influenced in some ways."

Seattle artist Troy Gua's art dolls in Prince's image make up part of the exhibit, along with other objects - even a bicycle - inspired by Prince.

Prince From Minneapolis brings to life an artist gone too soon, but whose music rocks on.