More than 90 projects have been put on hold as a result of I-976 passing. 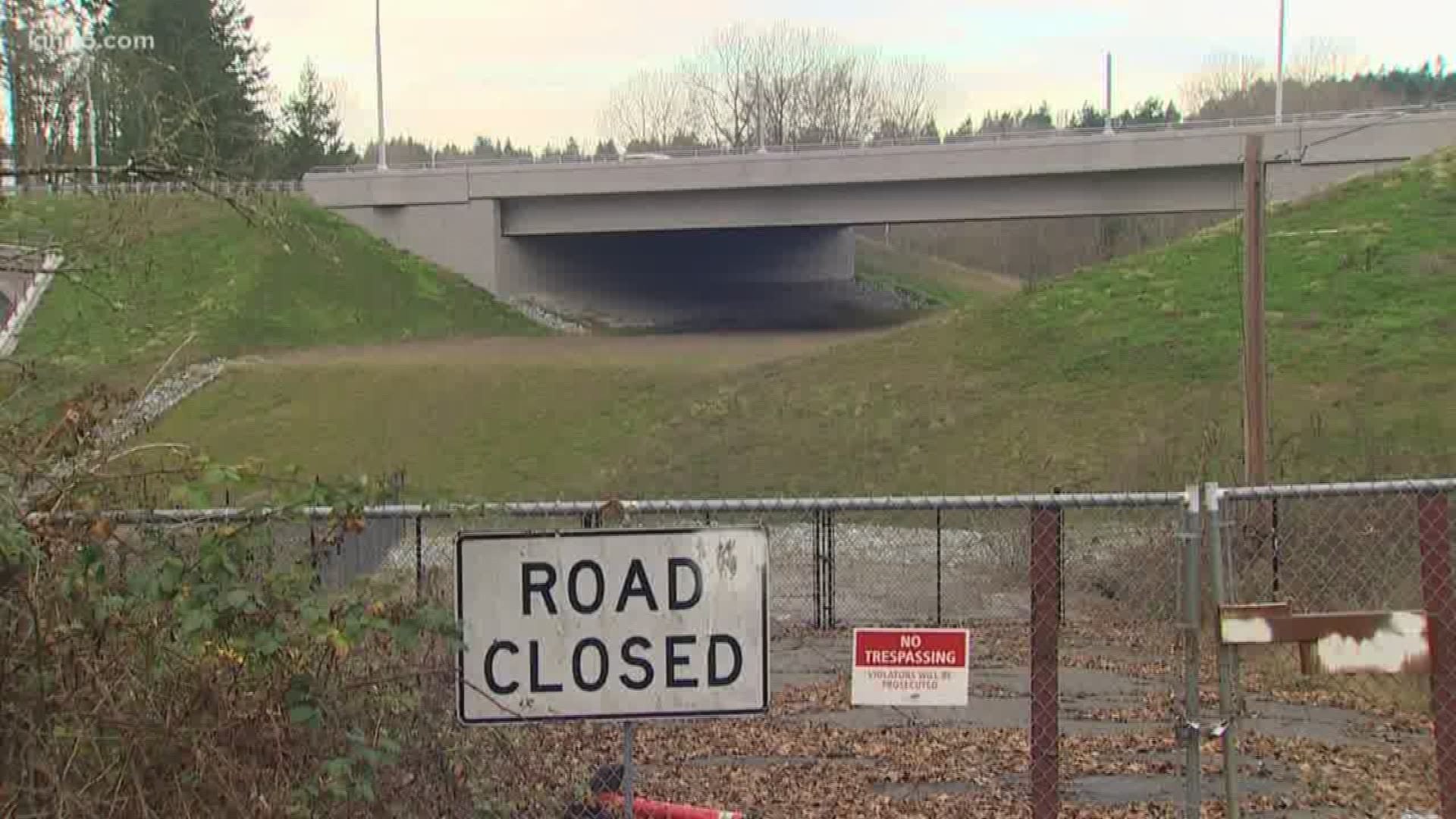 The passage of Initiative 976 has put dozens of state road constructions on hold, even those funded by other taxes and fees.

State transportation officials released a list at the end of November of more than 90 specific projects it will put on hold due to I-976.

The five most expensive plans on the Washington State Department of Transportation's delay list are all funded with gas tax dollars.

Future tolls also were supposed to fund the costliest project on the list, extending State Route 509 from the City of Seatac to Kent and I-5.

Work would have started next summer.

Project administrators have been told the delay could last six months for state lawmakers to re-prioritize and re-write transportation budgets.

"We've already paid into this road and we need to see it get built," said Kent Mayor Dana Ralph.

Ralph said she believes the project will be completed, but she worries how long the delay will last.

“The work to determine which projects are postponed is not simple, nor a task taken lightly,” Washington Secretary of Transportation Roger Millar wrote in a memo Thursday. “This list reflects deliberative work as transportation projects are complex.”

I-976, which voters approved earlier this month, caps car-tab fees to $30. Soon after the initiative passed, Washington Governor Jay Inslee instructed the Washington State Department of Transportation to postpone projects that were not yet underway in anticipation of a budget shortfall.

Some of the big-ticket items in western Washington include:

These projects are expected to be delayed at least six months.

However, that all assumes I-976 goes into effect Dec. 5, as originally planned. On Wednesday, a King County Superior Court judge approved an injunction against the initiative, temporarily blocking it from going into effect.

Sound Transit, which says it stands to lose $6.95 billion in revenue through 2041, has said it will wait for the court battle to play out before it identifies projects to cut.