Seattle isn't the only "sanctuary city" in western Washington. 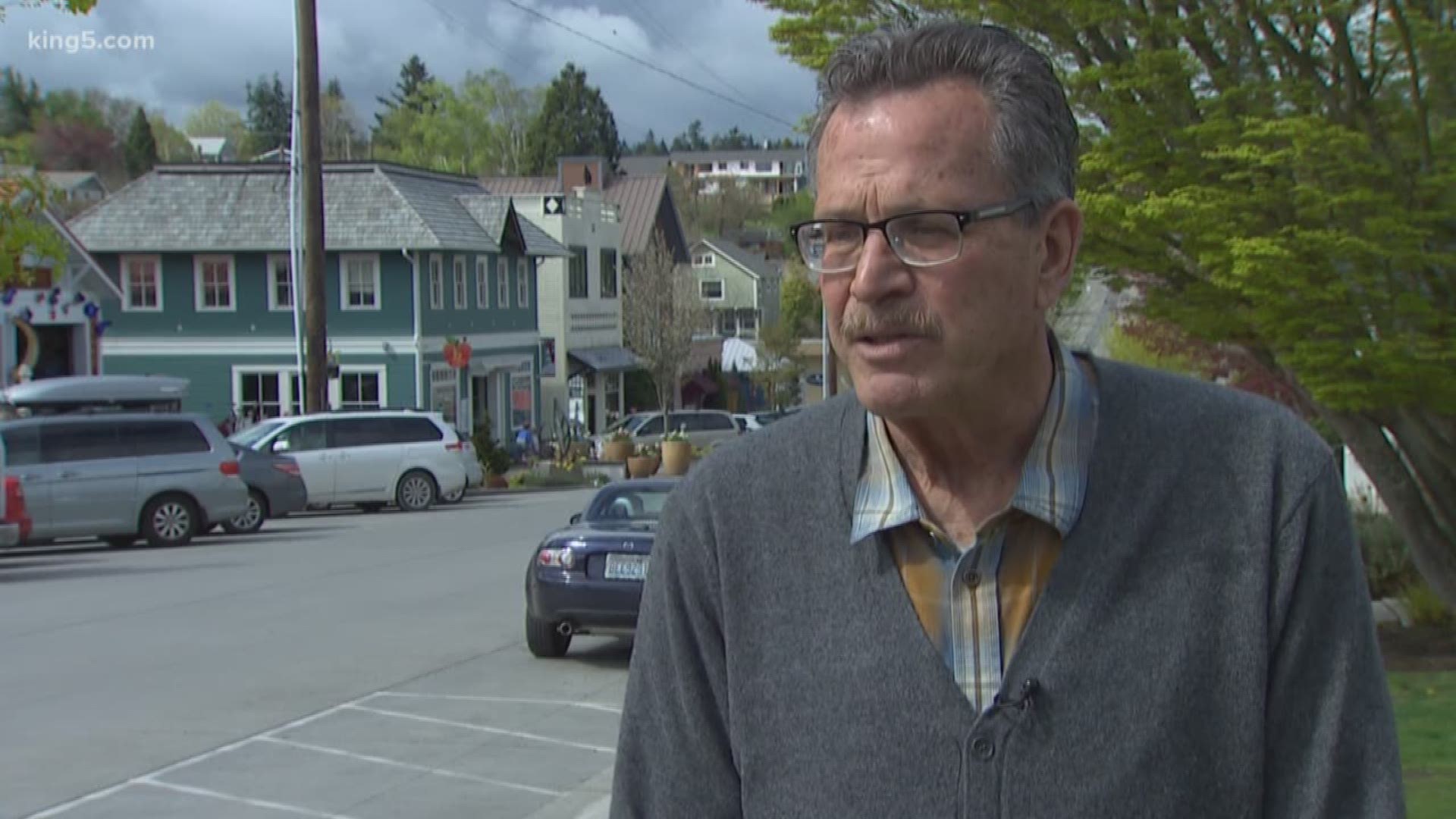 LANGLEY, Wash. — A tweet from President Donald Trump could put a small tourist town on Whidbey Island in the middle of a big controversy.

On Friday, Trump said he is strongly considering releasing "Illegal Immigrants" detained at the southern border to “sanctuary cities” across the country. The tweet came just hours after White House and Homeland Security officials insisted the idea had been rejected as fast as it had been proposed.

While the logistics and legality of bringing thousands of undocumented immigrants to communities across the country makes the proposition unlikely, it's something residents in the town of Langley are forced to consider.

In 2017 the Langley City Council voted to become a sanctuary city.

With a population of 1,165 and a police force of just four, Langley seems far removed from America's immigration debate. The closest thing you'll find are whales making their annual migration from Mexico along the city's shores in Puget Sound.

"We're about treating people with equity and fairness, and looking out for the lessers of our community," said Mayor Tim Collison. "It was kind of a reflection of our values here in Langley."

Bizarre or not, people around the world heard the Commander and Chief.

Lilly Van Gerbig is the daughter of Cuban immigrants and runs Fair Trade Outfitters in Langley. Although Van Gerbig supports sanctuary cities, she worries an influx of immigrants could tax her tiny town.

Langley would likely turn to churches to house immigrants and open the Island County Fairgrounds for camping.

Mayor Collison said if any immigrants were to be shipped to Langley, it would be more like a handful and they would all be accommodated.

Van Gerbig said if Trump keeps true to his tweet, her community would keep true to its word and welcome those asking for sanctuary.

"It wouldn't be easy,” Van Gerbig said. “I think we have to open our hearts and work from there first before we say no."

“Time and again, we have seen this administration weaken the moral standing of America and undermine true public safety. It is time for Congress to act to stop the President’s repeated attempts to punish perceived enemies and stop his cruel, divisive, and unlawful attacks on our immigrant and refugee communities. This threat is yet another inhumane proposal from a White House that continues to separate children from parents and hold them in deplorable conditions. It is against our values to use people – including children and families in crisis – as political pawns. Seattle will continue to fight for the dignity of every person and will not allow any administration to use the power of America to destroy the promise of America.”