If Initiative 1094 passes into law, it will remove I-1639 laws such as increased background checks, firearm safety training requirements, and waiting periods. 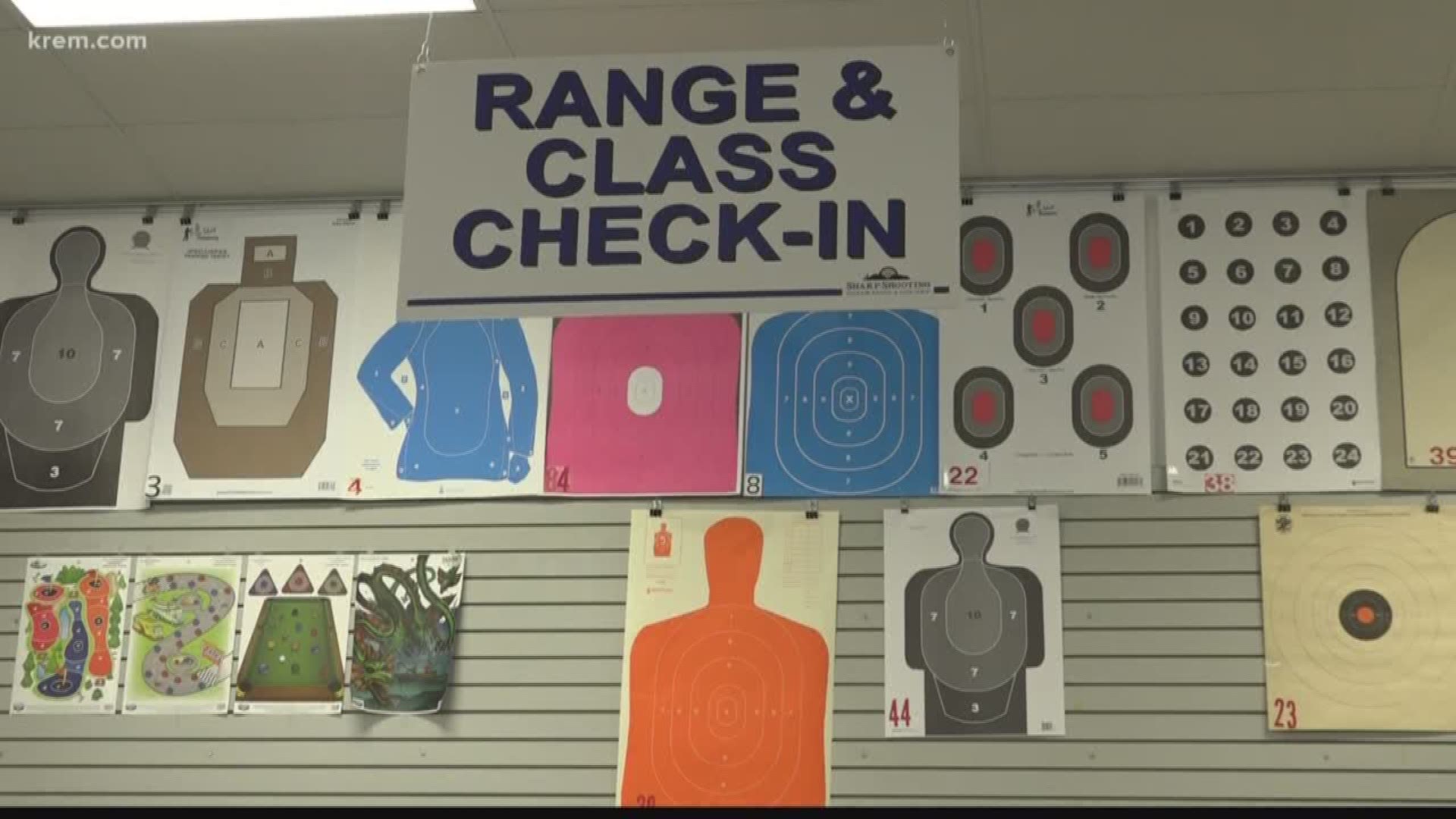 SPOKANE, Wash. — Gun rights supporters in Washington state are collecting signatures for a petition to repeal I-1639.

The initiative took full effect in July, and implemented new restrictions on the sale and storage of guns in Washington state.

If Initiative 1094 passes into law, it will remove I-1639 laws such as increased background checks, firearm safety training requirements, and waiting periods for purchase or transfer of semi automatic assault rifles, and gun storage requirements.

The initiative's campaign organizer is John Valle, who is the publisher of the American Patriot.

Sharp Shooting Indoor Range and Gun Shop in Spokane is one of many primary distribution centers for the petitions. So far, they have already gathered about 300 signatures.

First, supporters will need to collect 300,000 signatures from registered voters by Dec. 28.

If this is completed and the initiative gets certified, it will be submitted to the state legislature at its next regular session in January.

From there, the legislature has three options: It can adopt the initiative as proposed, reject it, or approve an alternative version.

If the legislature rejects or refuses to act on the proposed initiative, it will be placed on the next general election ballot.

The legislature can also approve an alternative version of the proposed initiative. In that case, the people would vote on both the original and the alternative in the next general election.

To be clear, this initiative will not appear on the upcoming general election ballot.