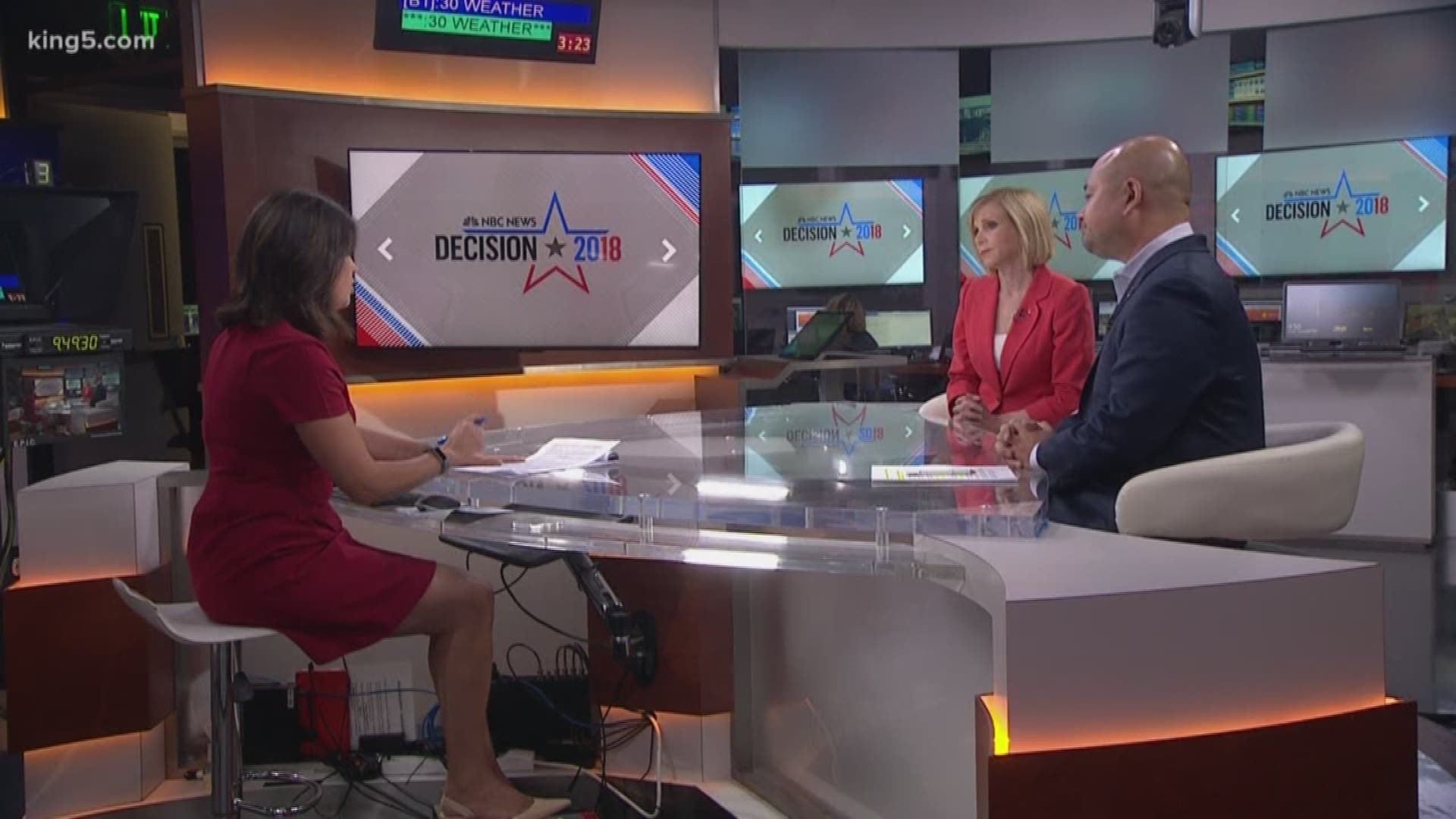 About 55.1 percent of voters approved I-1634, which is nicknamed “Yes! To Affordable Groceries,” as of Thursday evening.

The initiative, which was launched in response to Seattle’s recently approved sugary drinks tax, does not repeal previously passed soda taxes. However, Seattle will not be able to increase its tax or adjust it for inflation.

Opponents say the initiative takes away decision-making from cities and towns and eliminates an option to tax food items linked to obesity.