Initiative 1631 aimed to reduce pollution by implementing a $15 per ton fee on carbon emissions. 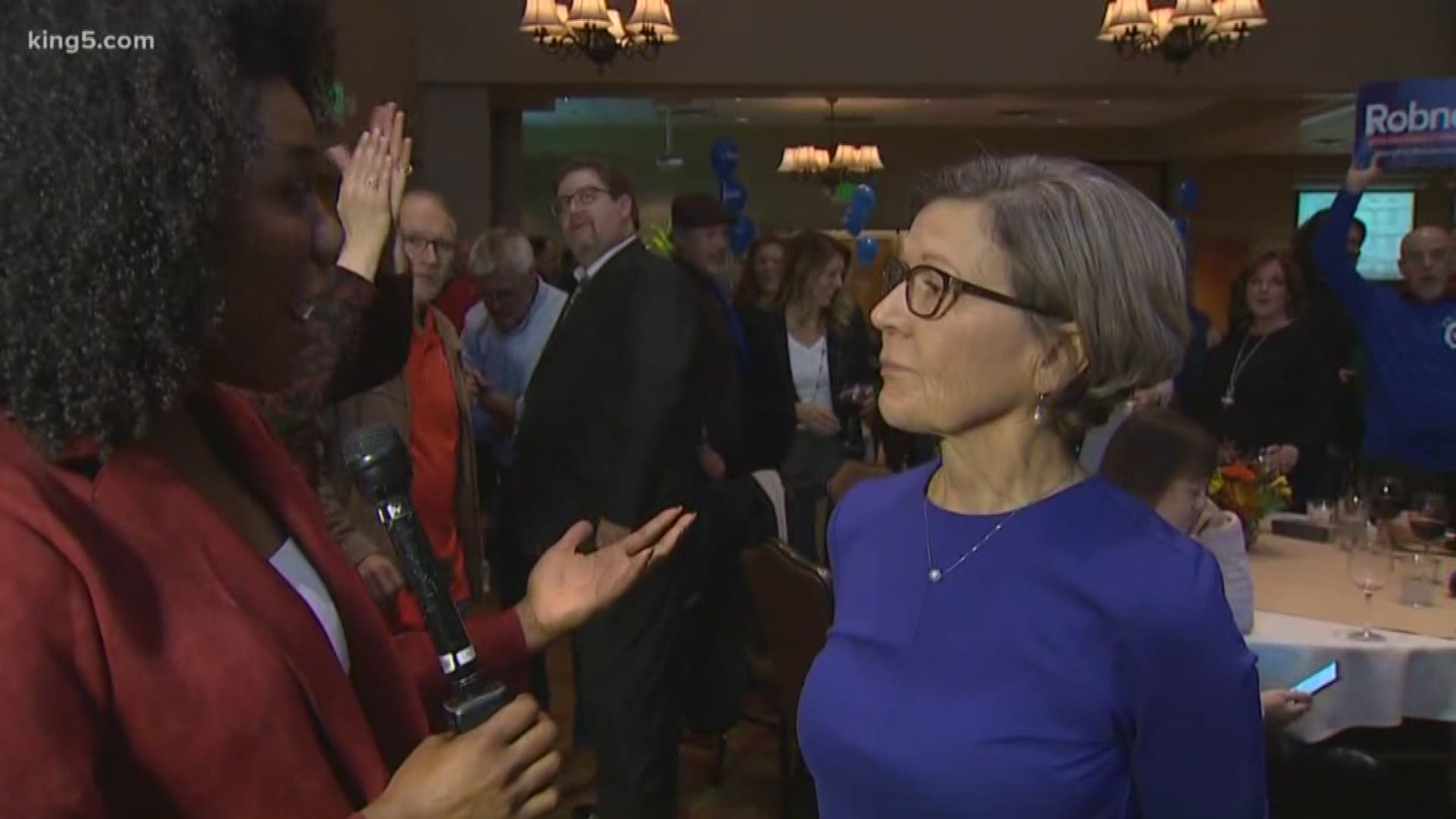 Washington voters rejected Initiative 1631 Tuesday, a measure that would have made Washington the first state to charge a direct fee or tax on carbon pollution to fight climate change in the U.S.

About 56.3 percent of voters rejected I-1631 as of Thursday afternoon.

Initiative 1631 would have imposed a starting fee of $15 per ton on carbon emissions starting in 2020. The fee would increase $2 each year until greenhouse gas reduction goals are met, according to the proposal.

The measure was expected to raise more than $2 billion in its first five fiscal years. Authors of the initiatives say 70 percent of the revenue would be invested in building up a clean energy infrastructure. 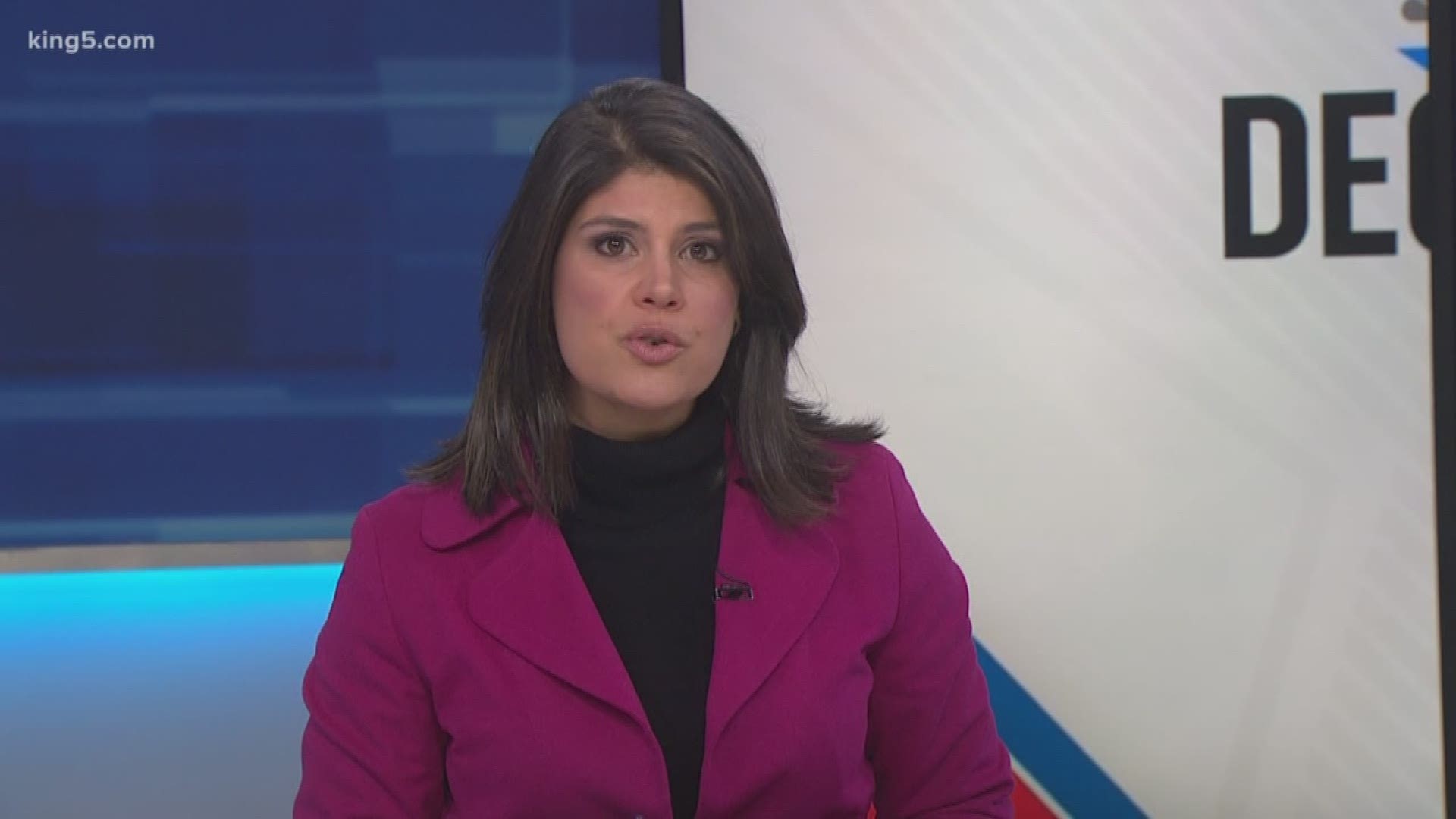 About 100 emitters such as oil refineries, natural gas power plants and fuel distributors would pay the fee, raising roughly $1 billion in the first year. Certain industries that are energy intensive and trade dependent, such as aluminum and steel producers, would be exempt.

Supporters said I-1631 would help people transition from dirty energy to clean energy, and the initiative covers 80 percent of Washington’s fossil fuel pollution.

Opponents said the measure hits small business hardest, and the cost will be passed on to the consumer.

They also claim the exemptions are unfair, pointing to the state’s largest polluter TransAlta, which would be exempt. However, TransAlta is already slated for to be shut down in 2025.

I-1631 has also drawn support from big names, including Bill and Melinda Gates, who gave $1 million to the initiative.