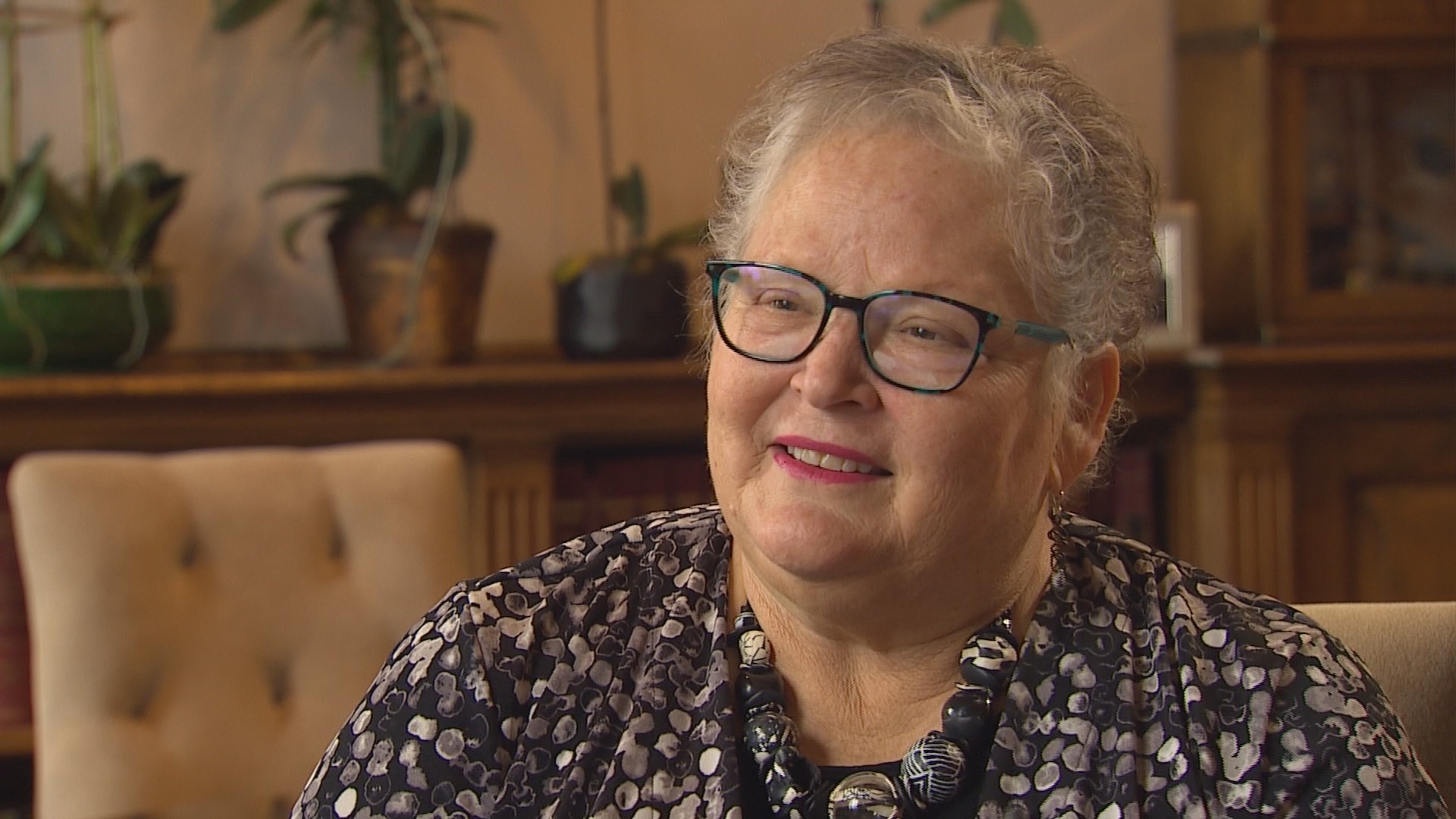 OLYMPIA, Wash. — Washington Supreme Court Chief Justice Mary Fairhurst, who has been fighting a third bout of cancer, said she’ll be retiring from the court in January to focus on her health.

Fairhurst, 62, announced her decision in an email to her colleagues Thursday and in a formal letter to Gov. Jay Inslee. She said her last day will be Jan. 5, and she will complete the fall term of oral arguments before the court.

“It is with a clear head and a sad heart that I have made the decision that it is time for me to leave the Court,” Fairhurst said. "It has been my honor and privilege to serve as a justice of this court since 2003, particularly as the Chief Justice for the past three years."

In an interview KING 5 on Thursday, Fairhurst said it was emotional to tell the other justices she would be leaving. She said she wants to spend more time with family and friends making memories. 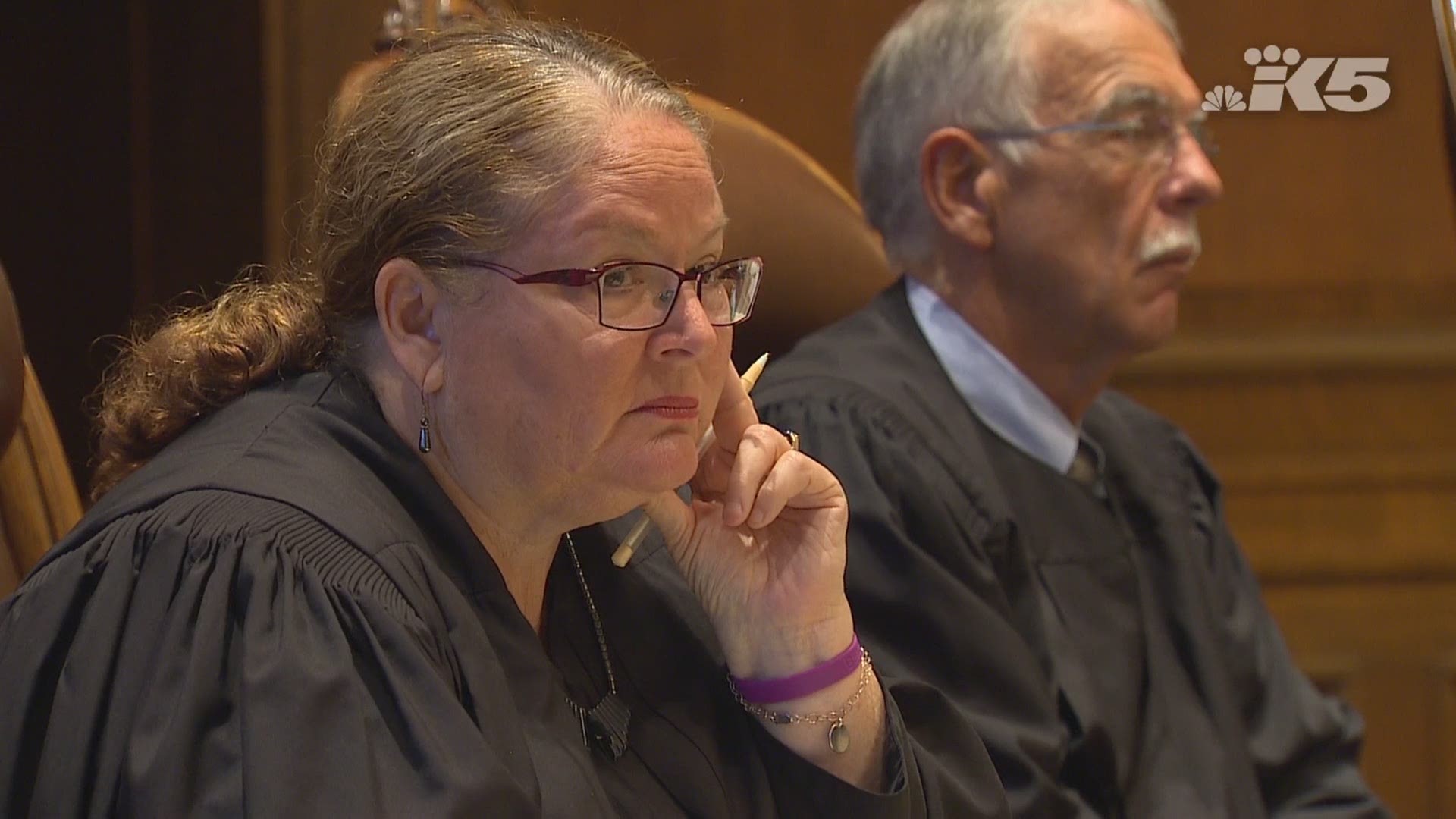 However, Fairhurst said she's looking forward to finishing the year on the bench, something she admits has become more difficult.

For the first time in her 15 years on the Washington Supreme Court, she missed two days of cases. Her doctors advised her to take time off to rest.

Fairhurst said she has the strength to finish out the year but decided next January would be a good time to retire.

“I know the stresses, demands of this job won’t allow me to give it the dedication my health needs," said Fairhurst. "My whole life I’ve tried to take care of others… and it’s time to take care of myself.”

Fairhurst was first diagnosed with colon cancer in late 2008, with it later spreading to her lung. After five years of being cancer-free, Fairhurst announced in January that she was diagnosed again with colon cancer late last year, with cancer then reappearing in her lungs and liver. She has continued to work throughout the year while undergoing chemotherapy.

Also see | How to spot the signs of colon cancer 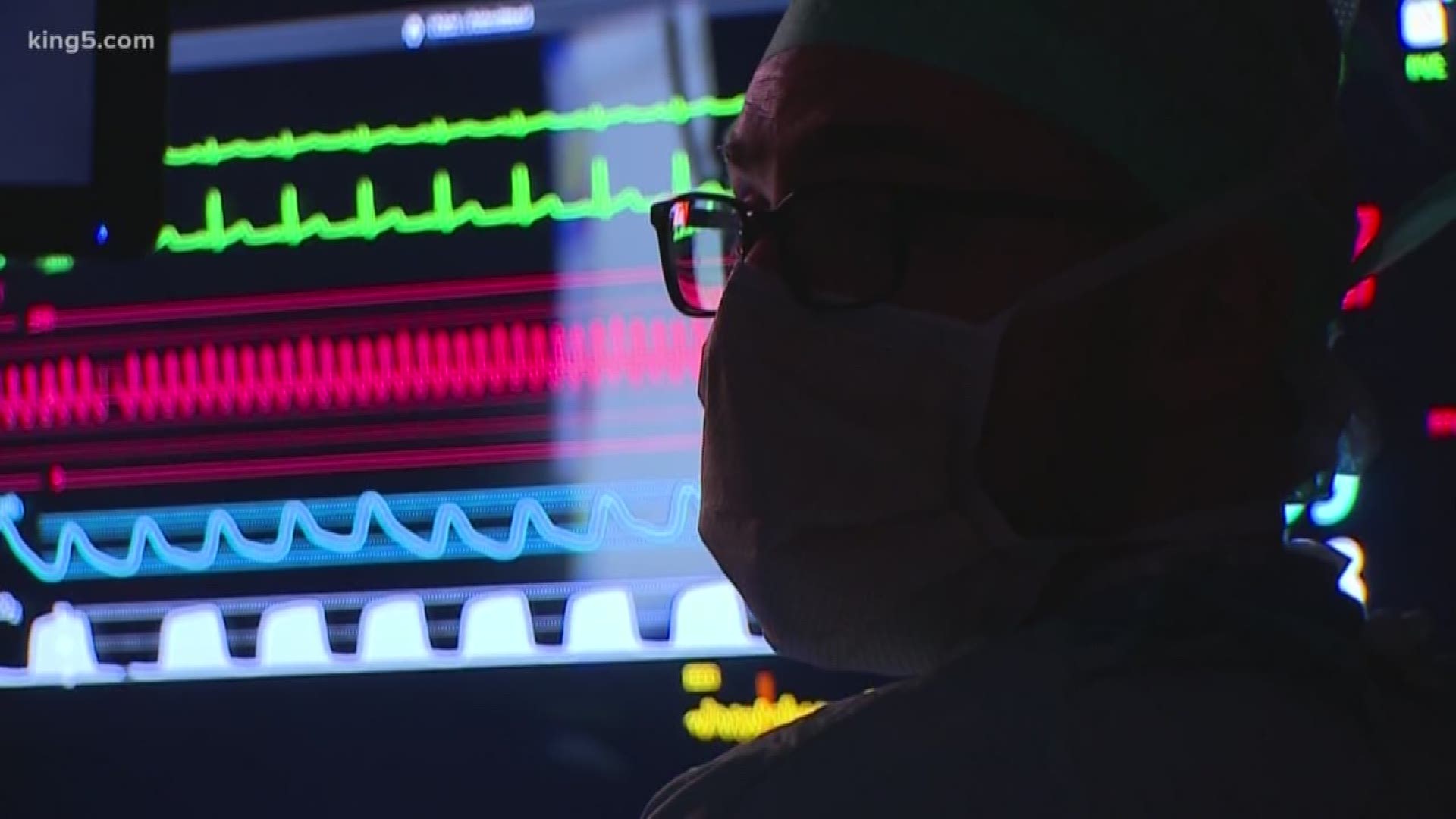 "I thank Chief Justice Fairhurst for her commitment to serving justice for all Washingtonians. She has led on access to justice for low-income individuals and families, enhancing opportunities for women and minorities in the legal profession and working to increase public legal education for children and youth," Inslee said in a statement Thursday.

Inslee will appoint a new justice who will fulfill the remaining year of Fairhurst’s term.