The package of new laws aimed at reform and accountability were signed by Gov. Jay Inslee in May and go into effect Sunday, July 25. 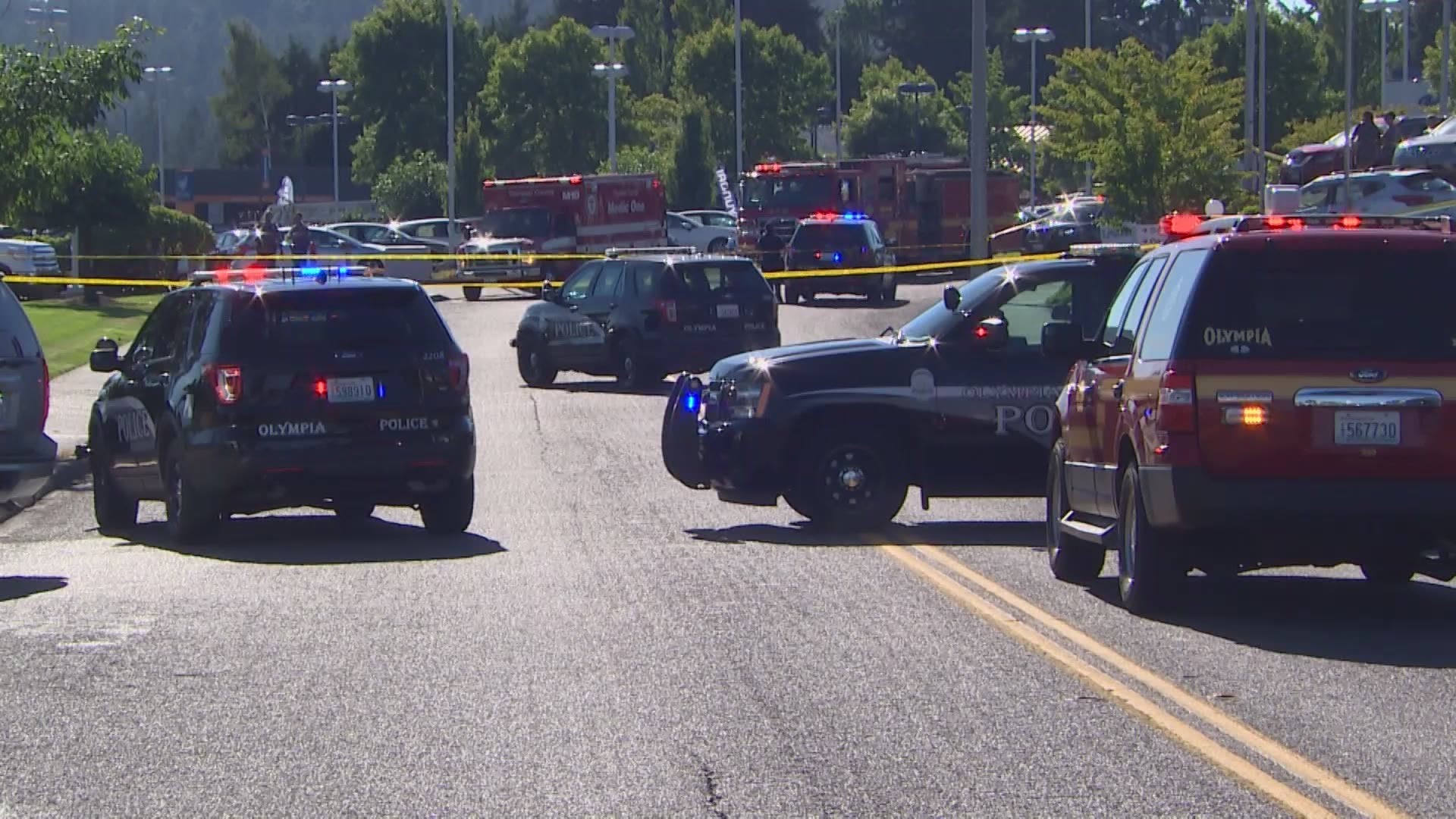 OLYMPIA, Wash. — Washington state lawmakers said a series of police reform laws going into effect Sunday, July 25, will make the state a safer place. But police say they are concerned and confused by some of the new legislation.

The dozen bills were signed by Gov. Jay Inslee, D-Washington, in May. Sponsors said the laws would limit the use of deadly force and hold officers accountable when they use excessive force.

“There's a real concern that it could increase crime, and it could increase reckless driving, traffic fatalities,” said Steven Strachan, executive director of the Washington Association of Sheriffs and Police Chiefs.

The bills include bans on chokeholds, neck restraints and “no-knock” warrants. The incoming laws will also limit when police can chase after someone and when tear gas can be used.

When the bills were introduced in January, Strachan said agencies were open to reform, but he raised concerns about how the measures could endanger the lives of officers.

With just days before the laws go into effect, Strachan said law enforcement agencies are not sure how to enforce some of the legislation.

He cited a law that prohibits the use of weapons that fire any rounds .50 caliber or larger. He said it appears to conflict with a law that requires the use of non-deadly force.

“I think it’s really intended for military-grade rifles… I think law enforcement agrees with that goal,” said Strachan. “But a potentially unintended part of that is that it includes less-than-lethal tools like beanbags that can incapacitate a person without having to use deadly force.”

A spokesperson for Rep. Roger Goodman, D-Kirkland, chair of the House Public Safety Commission, said lawmakers are working with the Attorney General’s Office to offer law enforcement agencies clarity on that and other laws.

The clarification was expected to be released before the laws going into effect Sunday, according to the spokesperson.