More than 40,000 state employees will be required to take furlough days starting no later than June 28. A raise for around 5,600 employees was also canceled. 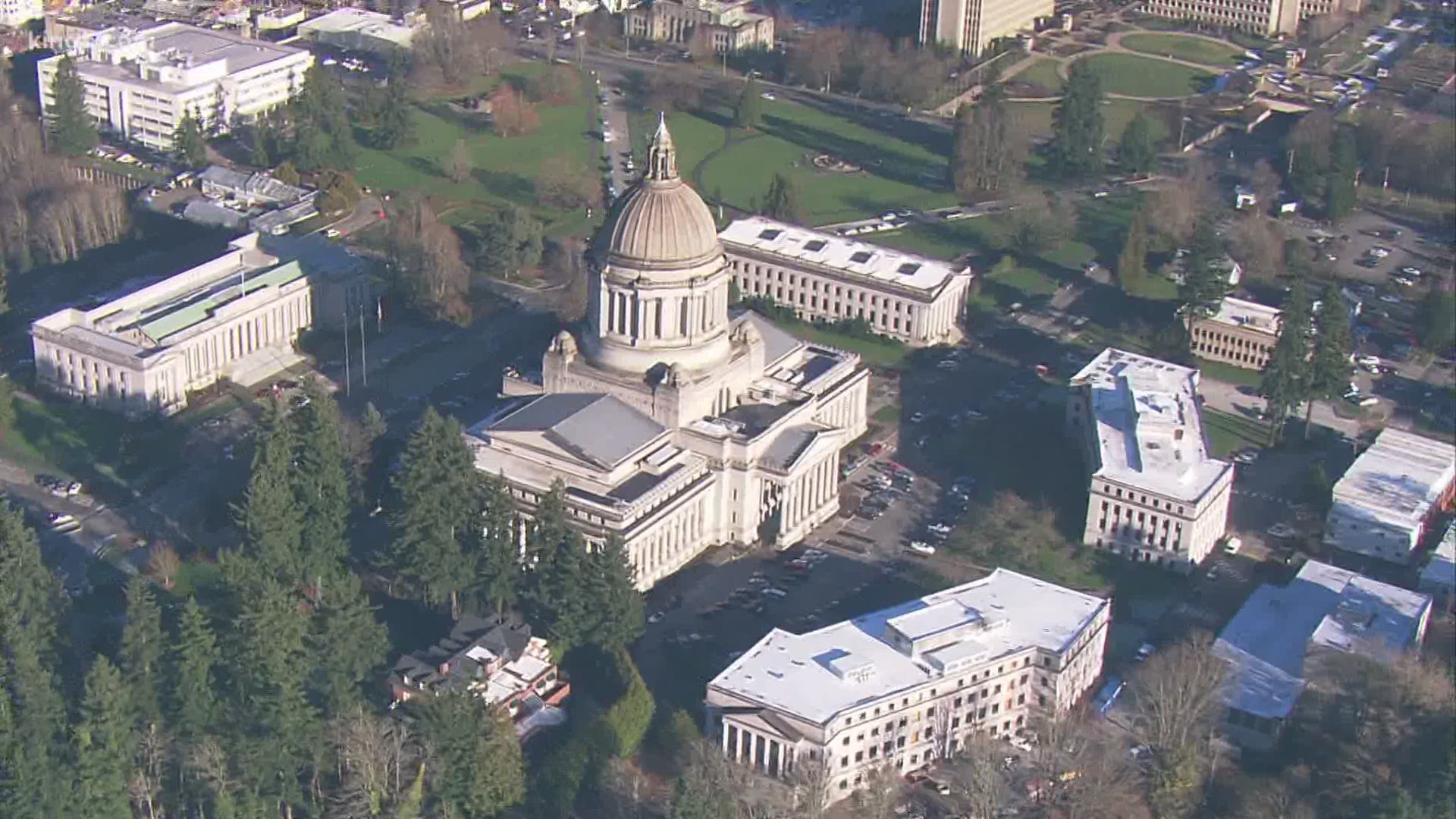 Citing a downturn in revenue, Gov. Jay Inslee announced Wednesday that most state employees will be furloughed and a 3% scheduled raise “for many of the state’s highest-paid general government employees” will be canceled.

Inslee spoke on the cuts and the state budget at a press conference Wednesday afternoon, including a projected $8.8 billion budget deficit through 2023.

A general wage increase for most state employees approved by the state Legislature was scheduled to go into effect July 1. Under Inslee’s directive, the raises will be canceled “for agency directors, Exempt Management Service and Washington Management Service employees, and all other exempt employees who earn more than $53,000 annually,” according to a press release.

The canceled raises will impact roughly 5,600 general government employees. Some union-represented and non-represented classified employees will still get the 3% general wage increase, according to the release.

“These are very difficult decisions, but they are necessary to address the financial shortfall that we are facing,” Inslee said. “Everyday state employees serve the people of Washington with dedication, and these actions do not reflect on that commitment or quality of their work. In this current financial situation, everyone needs to make sacrifices and we know this will not be easy. I know that our state will come out of these difficult times stronger than ever.”

The state said the furloughs and the canceled raises will save around $55 million over the next year.

Inslee urged other agencies that are not under his authority, such as higher education institutions, the Legislature, courts, and separately elected officials, to adopt a similar measure. The state could save an additional $91 million if the other agencies adopt the measures, according to the press release.

“This was a very difficult decision. We know the furloughs will put additional pressure on all employees as they will need to help shoulder additional work and responsibilities in the short-term,” said David Schumacher, director of the state Office of Financial Management. “We also recognize that furloughs and not extending the general wage increase to all employees will cause financial hardship for some state employees.”

The state’s furlough plan exempts employees in critical positions that the state would need to bring in relief to help cover for a furloughed employee.

At the press conference, Inslee stopped short of calling for a special session, because he said that "there has not been a consensus from either party on how to address this issue."

Mike Yestramski, president of the Washington Federation of State Employees, said their union members are currently voting on whether to accept the furloughs, and expect a decision later this week. Leadership is recommending they accept the plan though.

"We do understand that given the dire economic reality, there's going to be spending reductions, and the furlough in our opinion is the best way to do that to avoid cutting vital public services or laying off people and people losing jobs," he said.

He said members covered by their agreement will not be impacted by the raise cancellation. But going forward, he wants lawmakers to look to other funding sources to prop up the budget, not cuts.

"I do think that if we would have fixed our upside-down revenue system in this state, it would have helped mitigate what we're going through right now," he said.

He added many union members have been essential workers during the pandemic. The Federation includes employees from the Departments of Transportation, Parks, Corrections and Employment Security, among others.

"To take those people that have been really carrying us through and turn around say, 'Hey thanks for that work, but now you may lose your job,' or something like that – you don't reward hard, dedicated work during a crisis with pink slips," Yestramski said. 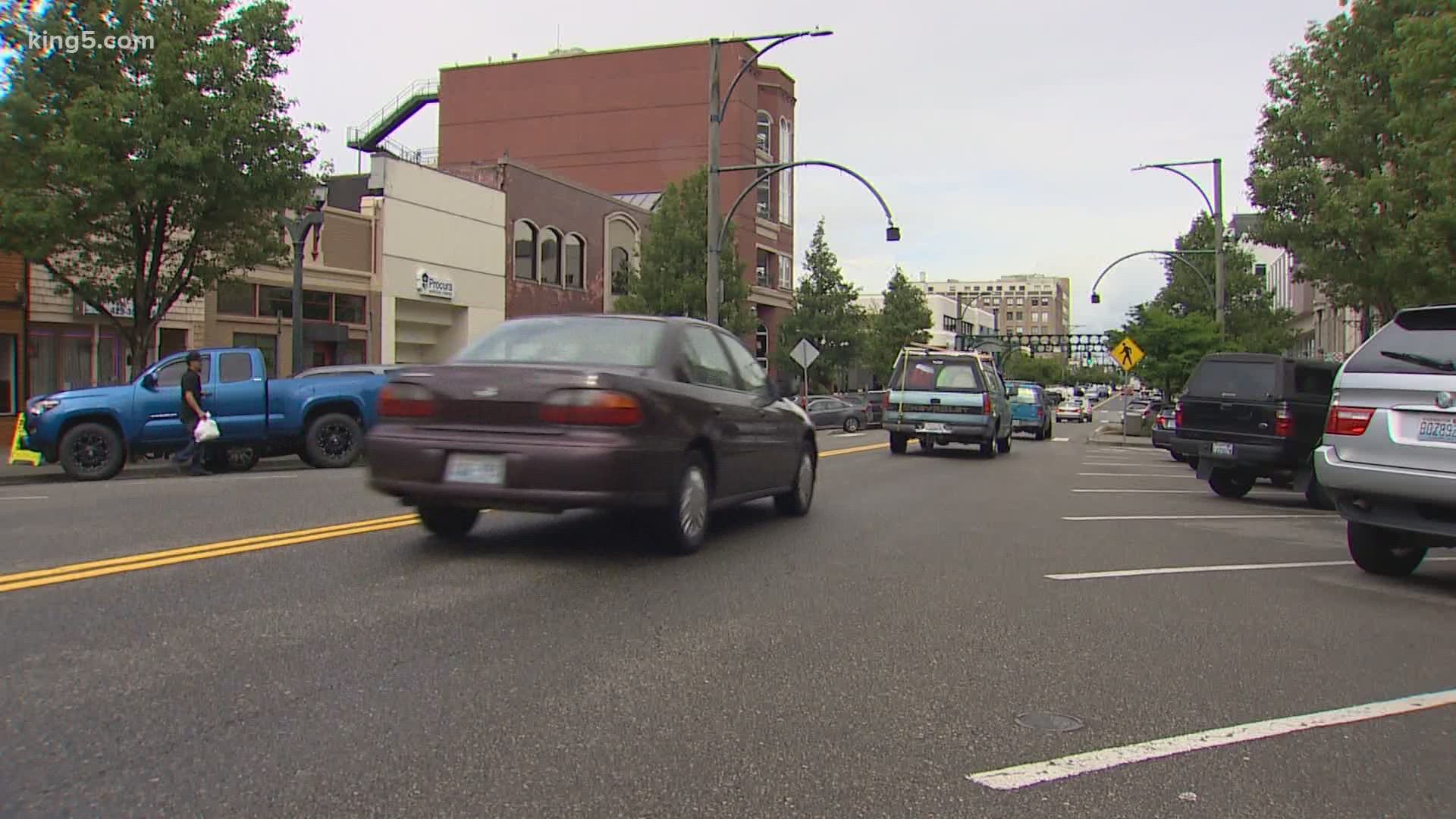