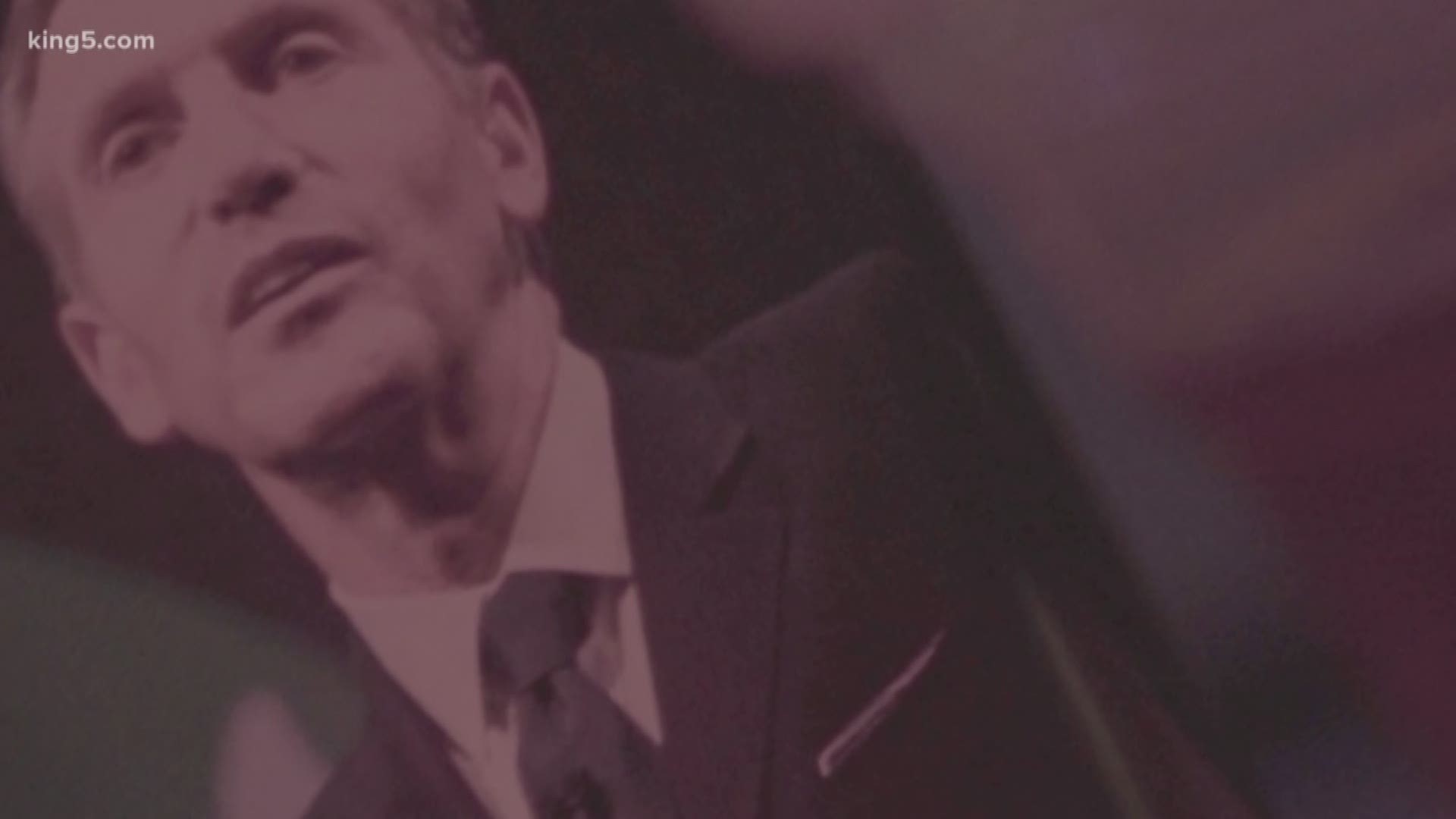 "Come on into the Democratic party, the water is fine, don't run as an independent," said Tina Podlodowski on Tuesday, as the buzz intensifies that the former Seattle-based CEO is ready to launch an independent bid for president. "If Howard wants to run for president, and he's a lifelong Democrat, he should run as a Democrat," she says.

"Howard, I still haven't heard from you about your possible independent presidential bid, so I'd like to offer to meet you before your (upcoming) book tour appearance in Seattle.

I'd love to share how we've rebuilt the Democratic Party in Washington State from the ground up over the last two years, and why it's important for lifelong Democrats to work together to regain the White House. Coffee date? I'll buy!" 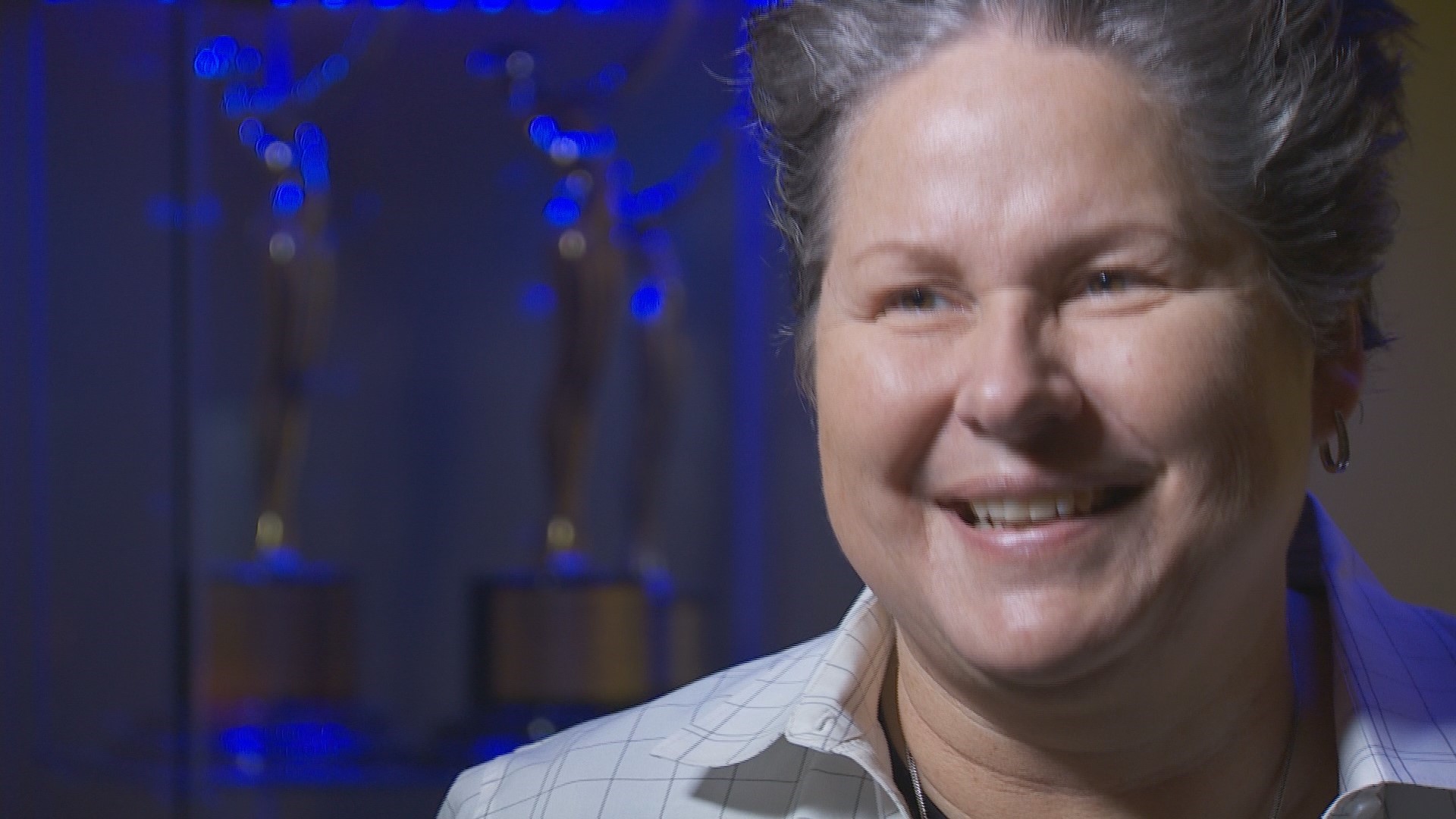 Schultz, who has never run for political office, has hinted at a presidential run. He is about to embark on a cross country tour. It launches Monday, with a stop in New York, Arizona, and then Seattle on January 31. He will continue on across the US.

The book he's promoting sounds a campaign slogan, "From the Ground Up: A Journey to Reimagine the Promise of America."  It all leads Podlodowski to think Schultz may be planning a Sunday reveal.

"It's been very common for candidates to write a book, announce a book tour, and the day before the book tour, to announce that they're running for president."

Podlodowski, who has held the Party chair title for two years and is coming off a midterm that saw big state gains for Democratic leaders, says she's worried that Schultz will lead to a repeat of the 2016 or 2000 elections. In 2016, third party candidate Jill Stein won enough votes in Midwestern states to help tilt them toward Donald Trump. In 2000, Ralph Nader garnered enough votes to make a difference in Florida, and give the state to George W. Bush.

Podlodowski believes that the former Starbucks leader will have to address significant issues in his past, including his failed campaign for public dollars for a new arena, and eventual sale of the NBA's Seattle Supersonics. Schultz has been loathe to even answer a question about the failure for more than a decade.

"There are a variety of concerns to address. Obviously, here in Seattle, there is potentially a Sonics issue. Let's put that aside. But I think the biggest issue he's going to need to address are his statements related to economic issues and opportunities. He's spoken out in favor or raising the minimum wage. [It} did go to twelve dollars an hour while at Starbucks, but then hours were cut back for employees."

Podlodowski says, by contrast, Washington Governor Jay Inslee has "made it clear he's in exploratory mode" and believes he will make a decision by April "one way or the other." Inslee was in New Hampshire Tuesday, an early bellwether state, talking about climate change to multiple groups.

When asked about Schultz's business credentials in relation to the current president, and potential challenger Michael Bloomberg, Podlodowski added, "I think people are going to say (Bloomberg) is someone who has paid their dues, tried to help, I'm not sure democratic constituencies are going to feel the same way about Mr. Schultz and I'd love to talk to him about that."

Washington's Republican Party Chairman Caleb Heimlich weighed in on both men on Tuesday, telling KING 5, "When it comes to Inslee’s self-absorbed, long-shot campaign for President, he’s made it clear that his focus is not on Washington State - unless it comes in the form of new taxes to bankroll his lofty political ambitions. Inslee’s passion for personal political gain exceeds his desire to govern our state. In fact, not even a winter storm will stand in his way as he travels the country attempting to appease the far-left base with resistance and obstruction … and forget about Howard Schultz, he literally sold out Washingtonians years ago.”