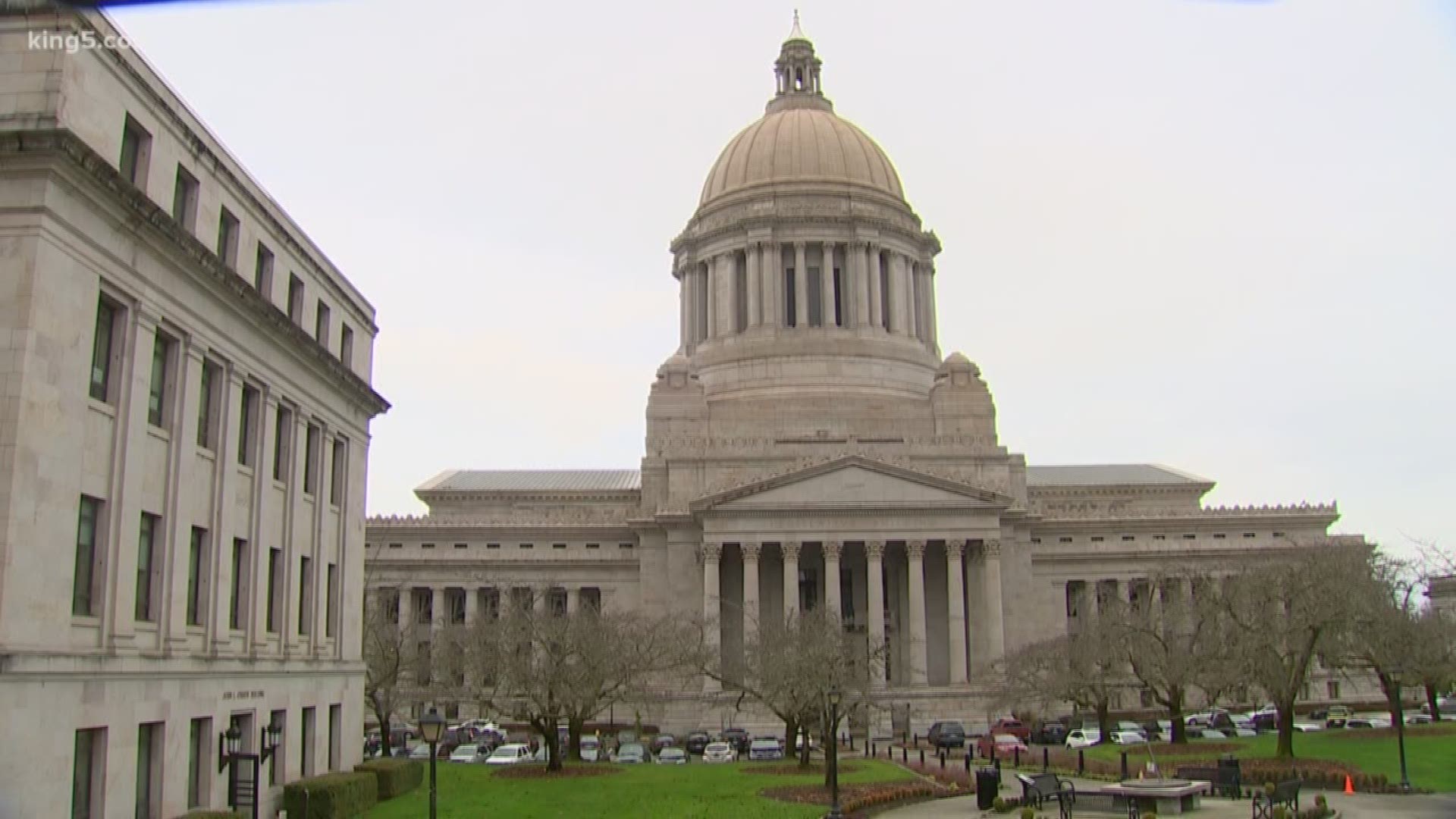 OLYMPIA, Wash. (AP) — The Washington Senate has passed its proposal for a two-year state budget Thursday as lawmakers move next to negotiating and passing a final plan before the legislative session ends later this month.

The Senate passed its budget on a 31-17 vote, with three Republicans voting with the Democratic majority . Like a plan passed previously by the House on a 56-38 vote, the Senate proposal looks to increase spending on K-12 education, higher education and behavioral health.

"I worked to craft a budget that would not just reflect our values but would also make sure the dollars we're investing go a long way," said Sen. Christine Rolfes, the chief budget writer for Senate Democrats. "If we want to see change in our education, in behavioral health, in a clean environment, we have to spend money. But let's spend it smartly, and I think that this budget does that."

The Senate plan seeks more than $500 million in new revenue to fund the underlying $52.2 billion budget, including a change to the state's real estate excise tax, but specific tax bills aren't expected to be voted on until a final budget plan is negotiated.

Republicans who voted against the budget argued that more restraint should have been shown in the budget process since lawmakers recently received updated state revenue numbers that gave them more money to work with.

"Why are we spending so much money?" asked Republican Sen. Doug Ericksen, who said that the budget should have offered tax relief to the state's residents instead of growing government. "It seems in Olympia if a dollar comes in, a dollar needs to be spent."

Overall, the Senate budget proposes about $1.6 billion in new spending, while the House budget includes about $2.3 billion, according to nonpartisan budget estimates.

Now budget writers from the Democratic-led chambers will begin the process of hashing out a compromise, before ultimately sending a single final budget to Gov. Jay Inslee for his signature.

The 105-day legislative session is scheduled to end April 28.