Washington Lt. Gov. Cyrus Habib leaves state for seminary before the end of his term

Habib has been in California since September. He announced earlier this year that he would not seek re-election in order to join the clergy. 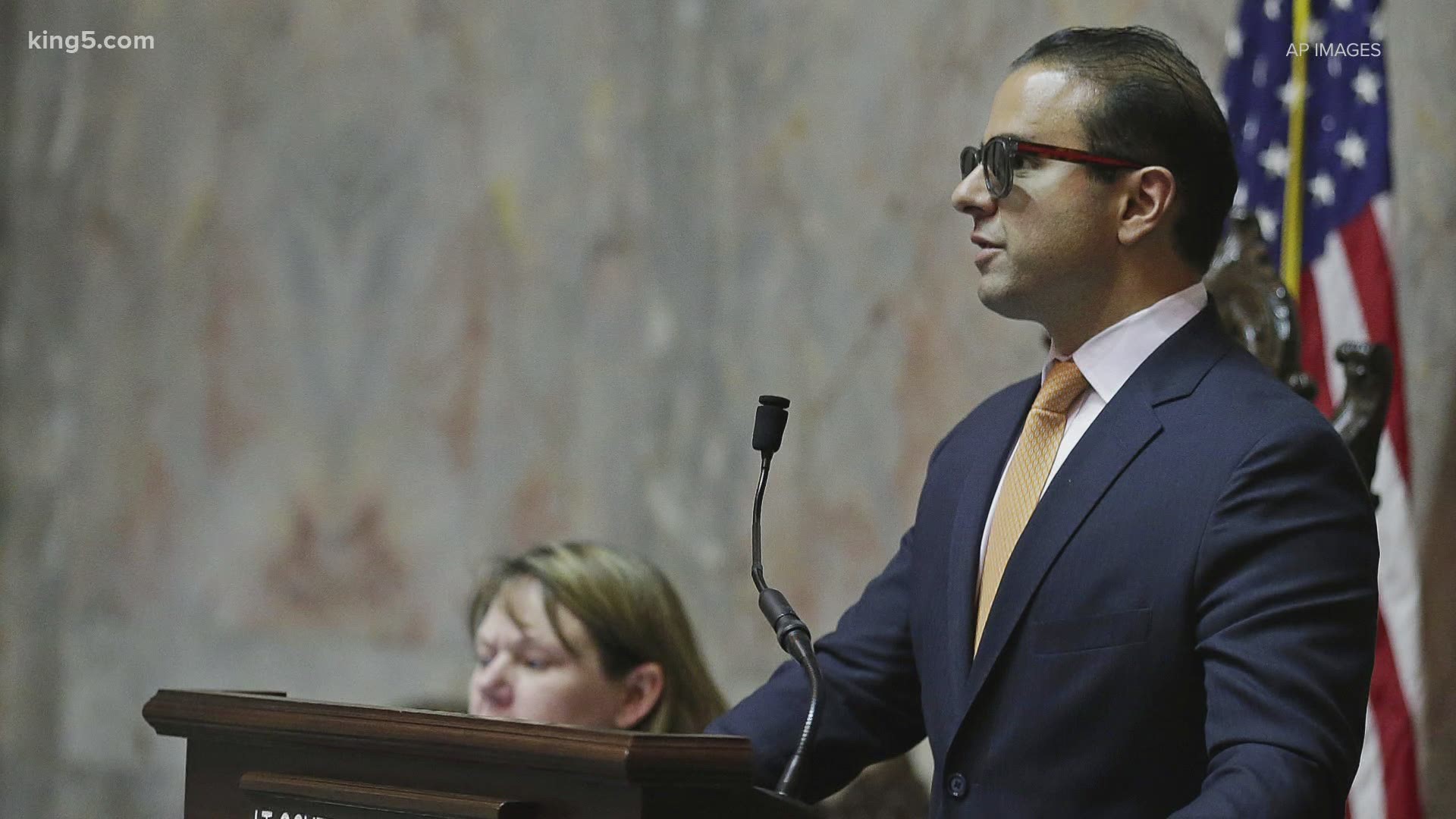 OLYMPIA, Wash. — Washington Lt. Gov. Cyrus Habib has been on an unpaid leave of absence and living in California since September.

Habib, a Democrat, announced earlier this year that he wouldn't seek re-election as he started the process of becoming a priest.

His office on Tuesday confirmed that Habib stopped drawing his $117,300 salary Sept. 1, but they said he is still serving as lieutenant governor.

Gov. Jay Inslee told reporters on Tuesday that Habib's absence from Washington would not interrupt state business, including if there is a special session.

"What I've been advised in the last hour or so is that the senate has provisions, so that will not be a problem," Inslee said. "I don't see this as an impediment. We can find another presiding officer. Frankly, his vote is not the deciding vote at this moment, given the makeup of the legislature."

Habib, an up-and-coming politician, had served in the state Legislature and started his term as lieutenant governor in 2017.

Nearly a dozen candidates lined up to take Habib's seat after his announcement that he would not seek re-election.