Frank Chopp, Washington state's longest-serving speaker of the House, will step down next spring. 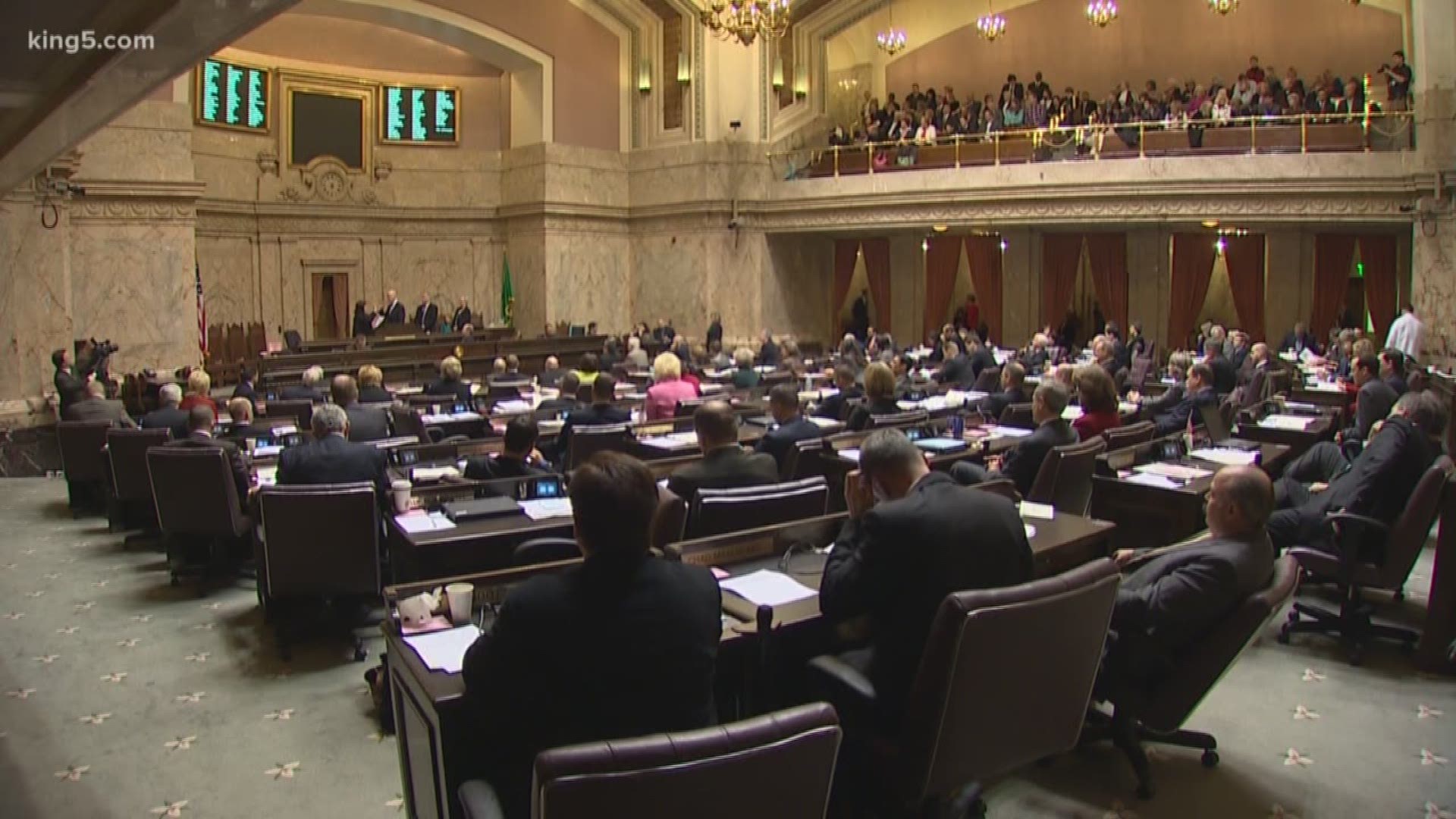 Washington state House Speaker Frank Chopp says he will step down from his leadership post next spring.

The Seattle Democrat announced his decision Tuesday, according to spokesman Jim Richards. A new speaker will be chosen by the caucus and voted on by the full chamber sometime before the end of the 105-day legislative session that begins in January.

While he is stepping down as speaker, Chopp said he plans on serving his two-year term in Olympia, and he will run again.

"I have a lot of energy," said Chopp.

"He's got his fingerprints all over this state in positive ways," said Inslee. 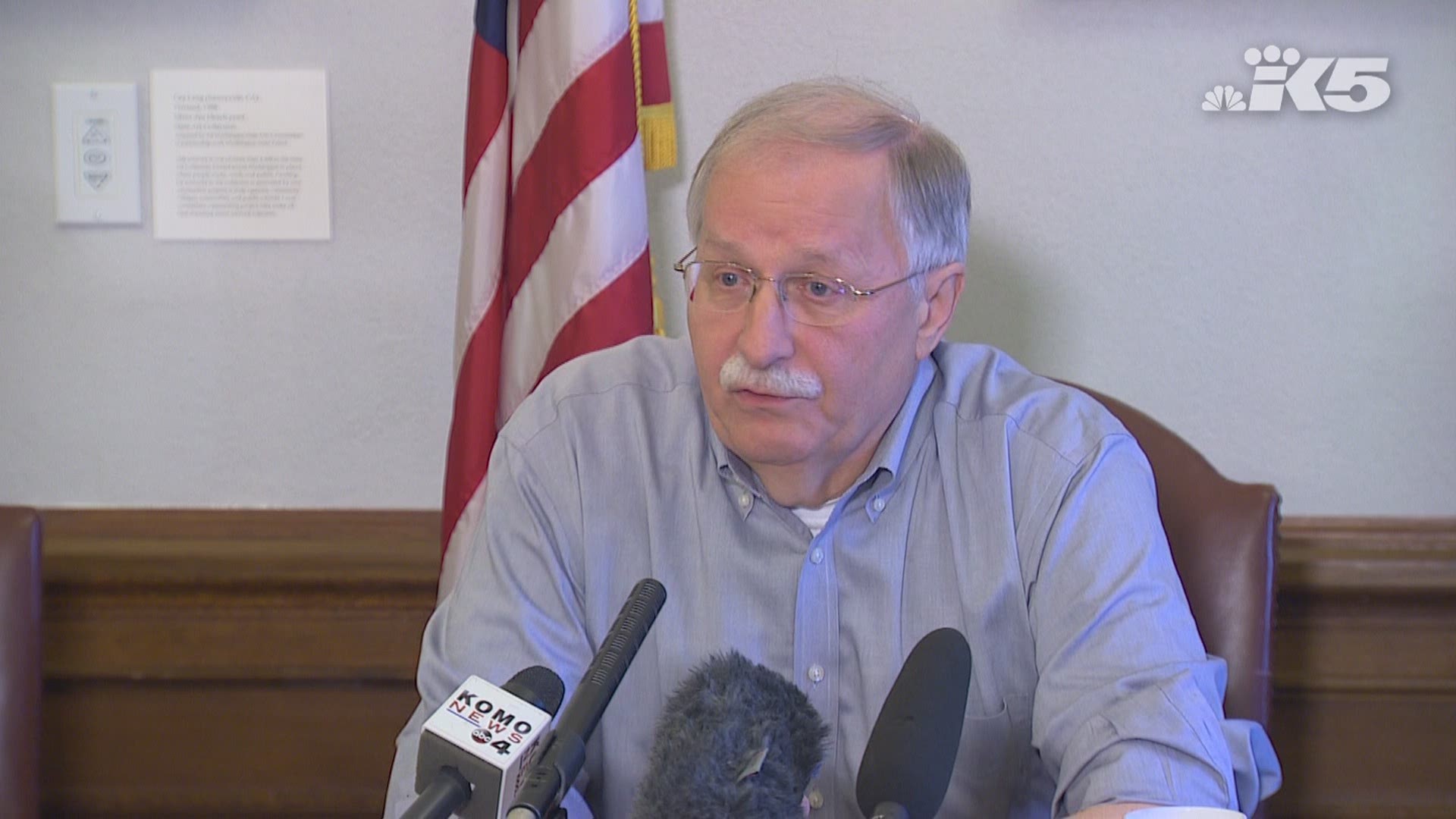 "He (Chopp) is a politician I've respected because he is one of the few I think that has been successful in keeping a pretty statewide perspective. And that's hard to do now," said Wilcox.

Chopp, 65, was first elected to the House in 1994. He became minority leader in his second term. After Democrats won more seats in the chamber and pulled into a tie, he became co-speaker, sharing the gavel with Republican Clyde Ballard of East Wenatchee. Democrats won a special election in 2001, and Chopp was installed as speaker.

He has been the state's longest-serving speaker of the House. According to the National Conference of State Legislatures, Chopp is the second longest-serving House speaker in the nation, second only to Speaker Michael Madigan in Illinois.

While Chopp had a narrow majority when he first started as sole speaker, he saw his majority increase dramatically over the next several years, until it reached its high mark of 63 seats in 2008. But he saw his party's advantage in the chamber dwindle in following elections, so much so that this past year his majority matched the one he first oversaw as sole speaker: 50-48.

His decision to step aside comes after an election cycle that increased the Democratic majority in the House by seven seats.

Chopp won his own November re-election bid to the 43rd District in Seattle with 89 percent of the vote. The district, among the most liberal in Washington, takes in Capitol Hill, the University District and Wallingford.