A group working to restore affirmative action in Washington state is beginning its push towards election day. 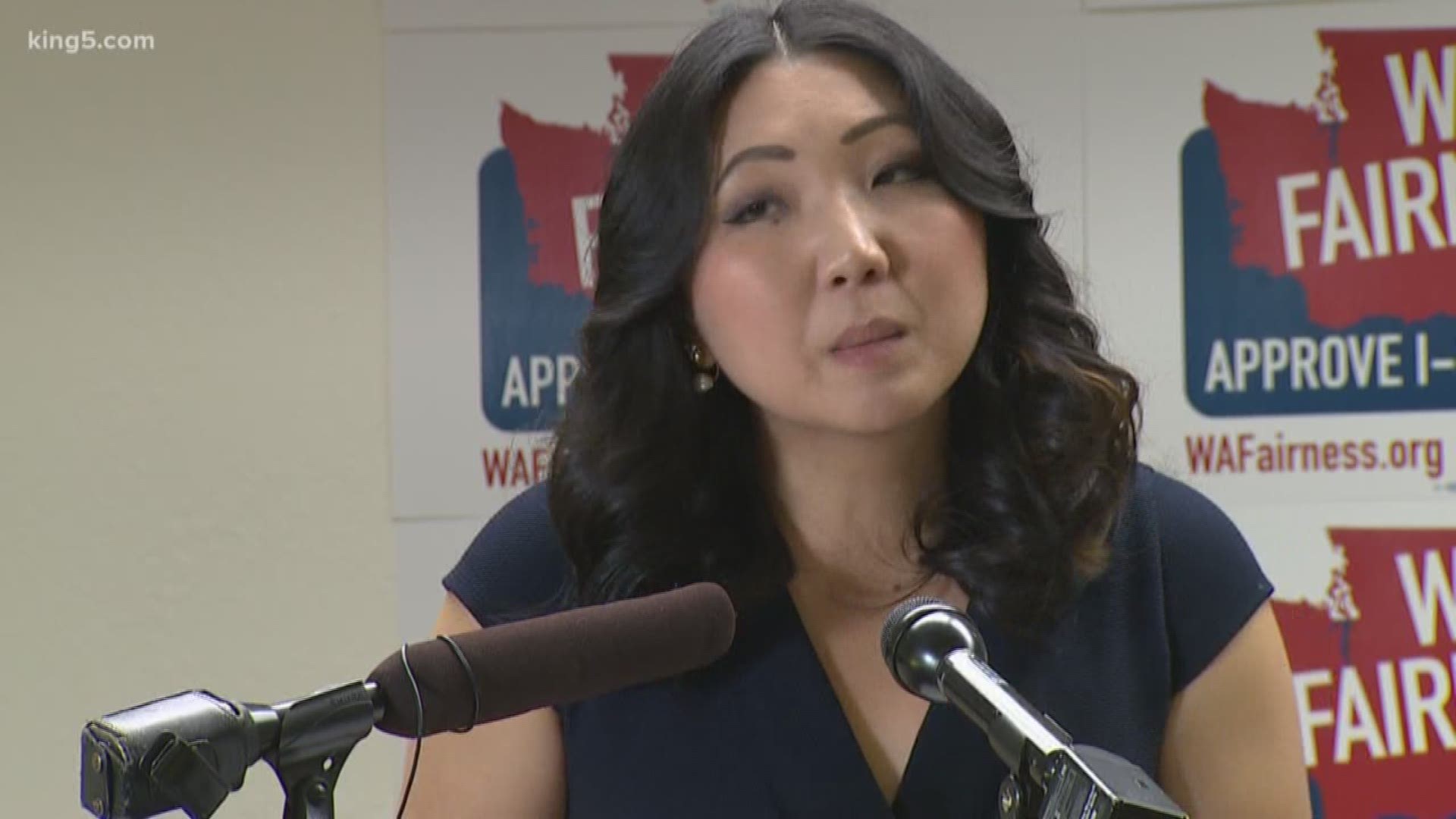 In November, Washington voters will decide the fate of Referendum 88, to either approve or reject Initiative 1000 concerning affirmative action and remedying discrimination.

Are you confused yet? Organizers of the Washington Fairness Campaign worry voters might be, which is part of the reason they're starting their work now before the November election.

"Washington state is a beautiful place to call home. We are rich in the diversity of our people, geography, and economy. But the opportunity to participate equally in the prosperity of our state is not shared by all. That's simply the reality in 2019,” said Hyeok Kim, former deputy mayor of the City of Seattle.

The group wants to pass I-1000 which would roll back Initiative 200 that was approved by voters in 1998. I-200 prohibits the state government from discriminating against, or granting preferential treatment to, any person or group based on factors such as race or gender.

But the Washington Fairness Campaign contends that puts women, veterans, and people of color at a competitive disadvantage.

"By voting to approve I-1000, we'll make sure every daughter can earn just as much as every son, which benefits all of us in the long run,” said MomsRising Executive Director Kristin Rowe-Finkbeiner.

But the opposition does not view I-1000 as a step towards fairness.

"Referendum 88 is our chance as voters to say we should be judged not for the color of our skin, but the content of our character,” said civil rights lawyer Yvonne Kinoshita Ward. “That's what this state is known for and we need to keep this going."

The Reject Referendum 88 campaign contends it would "drive a deeper wedge into our community."

"That's the problem. It's not affirmative action, it's racial quotas, its racism, and its divisive,” Ward said. “We've had enough divisiveness in this country, we need to move beyond this"

Another issue the pro I-1000 campaign faces is a lot of talk of money owed by the last campaign group. They want to be clear that they are separate entities, but are looking for a fix to get those people paid.