The Washington Department of Licensing acknowledged hundreds of people were overcharged for license plate tags based on the MSRP. 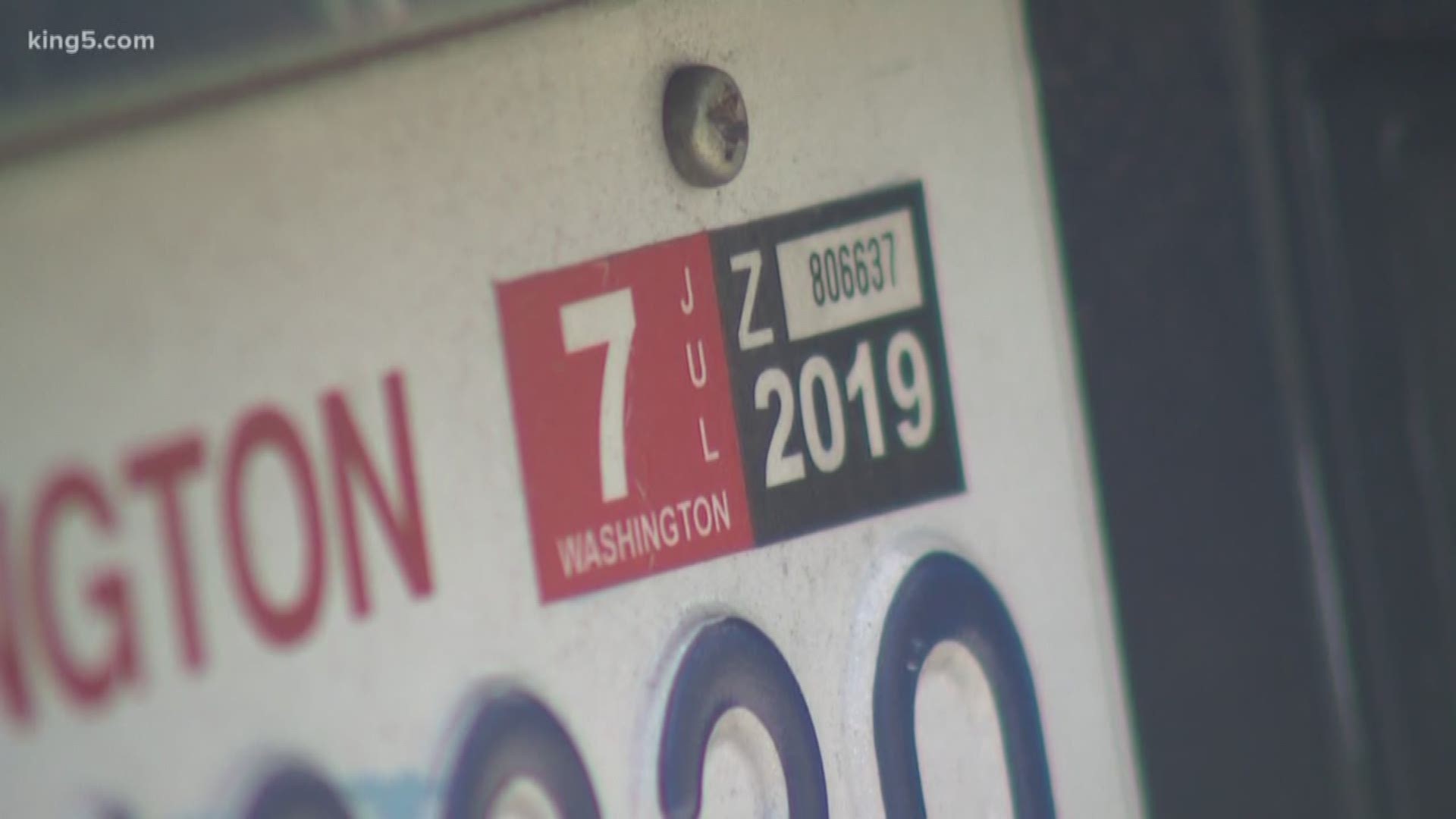 Washington state’s Department of Licensing acknowledged that hundreds of people were overcharged when they renewed license plate tags because the agency was assigning an incorrect value to the vehicles.

Dorothy Moore is one of those people. She owns a 2016 Mercedes SLK300. Last year, Moore’s Regional Transit Authority tax fee was near $600. When she renewed her tags this year, she was charged about $100 more.

“I knew when they told me what the [MSRP] number was, it was not accurate,” Moore said. “I was able to see there was over $12,000 discrepancy between the two numbers.”

The RTA tax is calculated based on the depreciated value of your vehicle. The licensing department claimed Moore’s MSRP on her Mercedes was $59,000 in 2016. However, easy to find records put the MSRP at $47,000.

Moore reached out through the licensing office's online portal but was never able to talk to a human. Every time she sent in a challenge to her tax rate, the system sent back an auto-generated letter insisting the MSRP valuation was correct.

“The MSRP was wrong from the very beginning,” Moore said.

Moore said she felt like she was getting the runaround until this past week. The state suddenly reversed course and sent her a note agreeing with the assessment. Moore also received a refund check.

“We are always happy to work with customers who believe the MSRP value on their record is incorrect,” Department of Licensing Spokesperson Christine Anthony said. “We do believe the values are correct for the vast majority of vehicles in the RTA area.”

Taxing based on the MSRP has been a political debate since ST3, which funds expanded light-rail, was approved in 2016. Tim Eyman’s latest initiative aims to change the taxation in relation to Kelley Blue Book values, as have other bills in Olympia.

If anyone is concerned about their vehicle valuation, call the Department of Licensing at 360-902-3770.