One proposal from Washington Democratic lawmakers proposes about $235 million in new spending on homelessness. 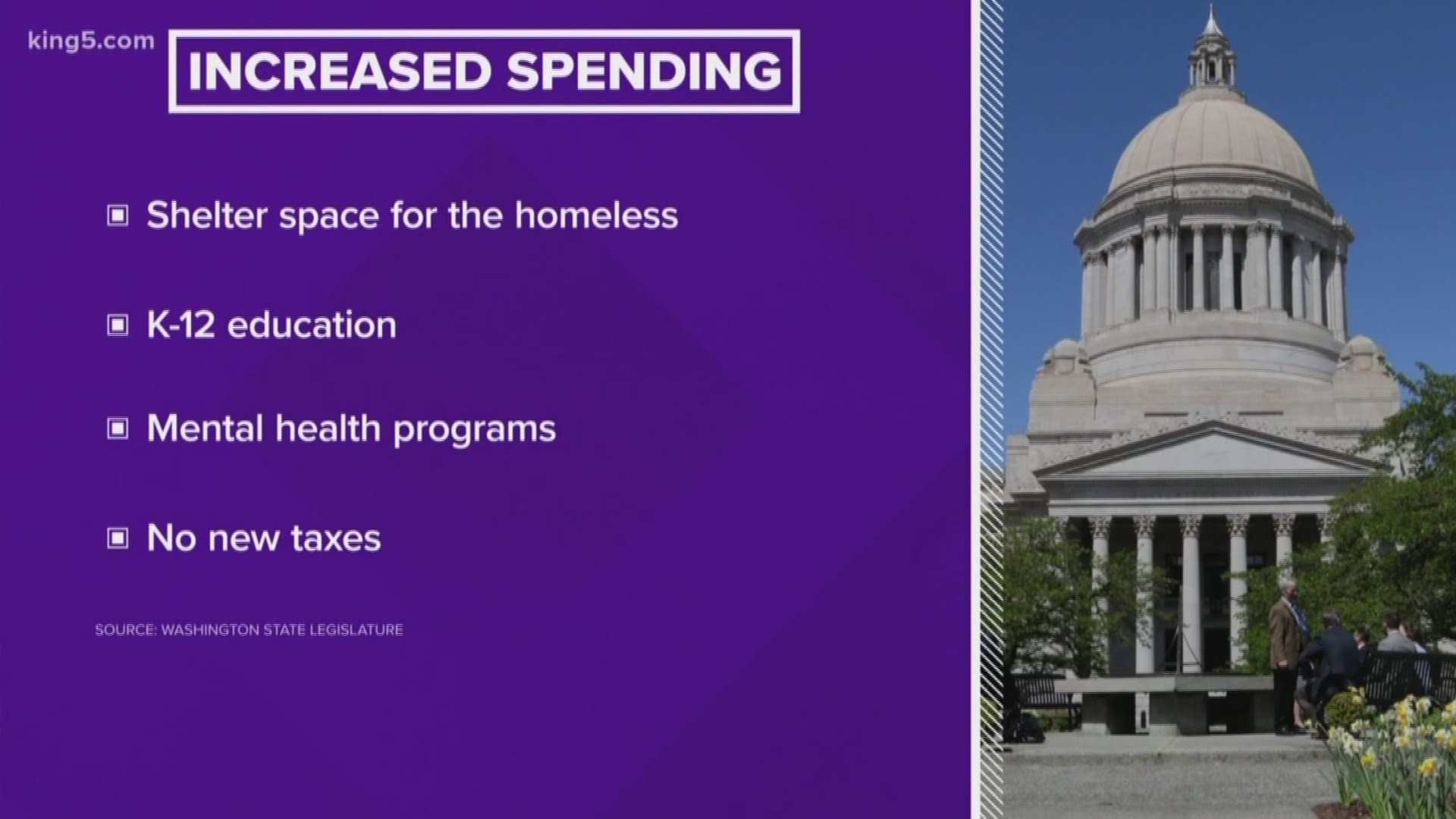 OLYMPIA, Wash. — Washington state would spend more on addressing the problems around homelessness under plans proposed by House and Senate Democrats.

The House has proposed allocating about $235 million in new spending on homelessness through mid-2021, and the Senate has proposed $140 million in new spending on the issue in that time frame. The money would be spread among a variety of initiatives, including increasing shelter capacity and funding construction projects addressing affordable housing.

The budget proposals do have some differences. For example, the Senate version would remove sales taxes for feminine hygiene products.

Democrats say current taxes in the strong economy will pay for the increase, so no new taxes are needed.

Republicans hoped for tax cuts but the top Senate budget writer says that could be dangerous if the economy slows.

"I could be happily wrong, but we’ve been going gangbusters, and this is a time to look at what the needs are, kind of address the emerging and underfunded needs of the state and make sure that we’re set up for next year in a sustainable way," said Sen. Christine Rolfes, D-Bainbridge Island.

Both the House and Senate plans will receive public hearings before fiscal committees on Monday, with the Senate proposal expected to be voted on by the full chamber Thursday and the House plan set to receive a floor vote Friday.

Once the House and Senate pass their individual proposals they'll negotiate on a final budget. 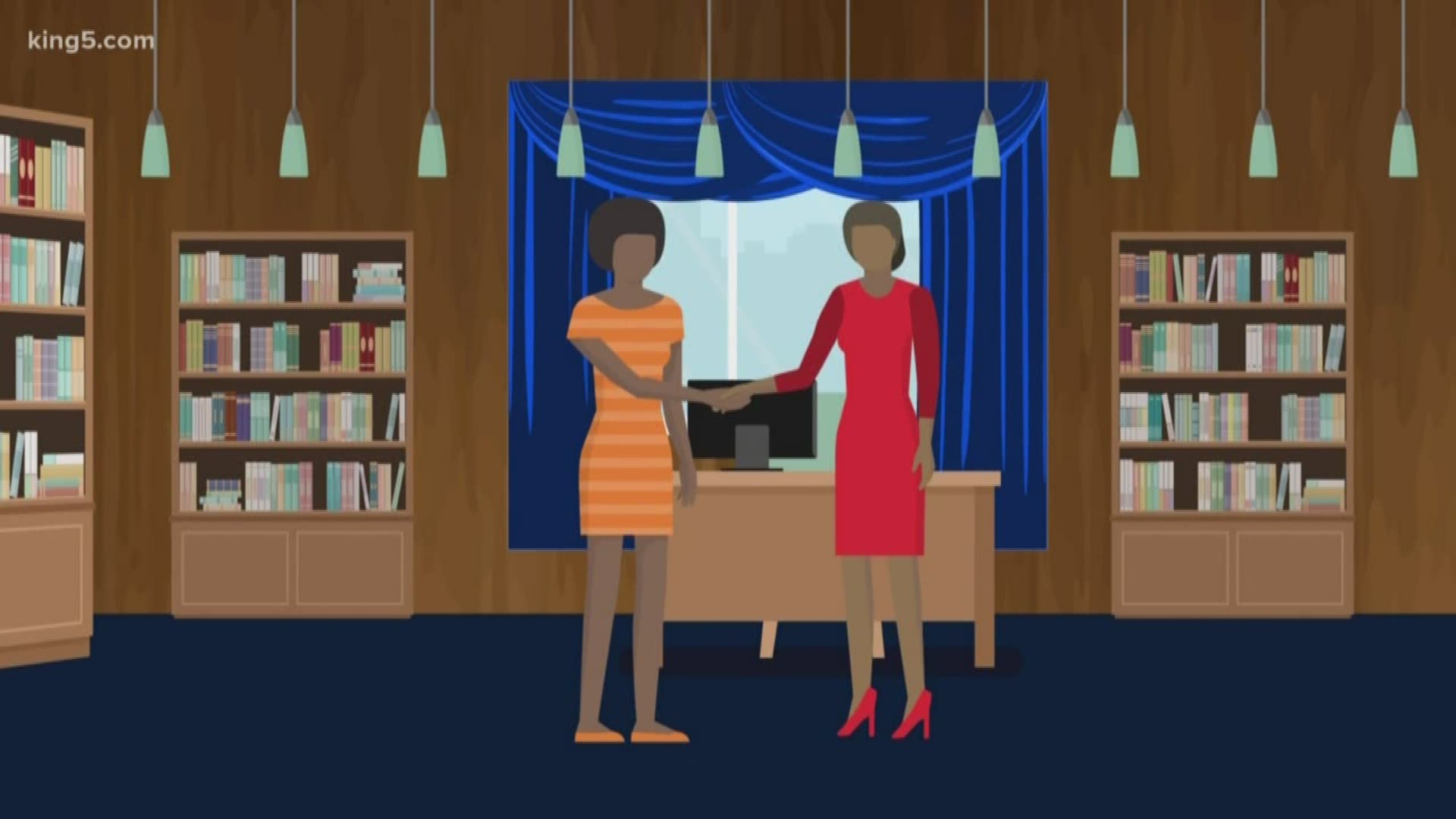