About 64% of Washington adults support reallocating police funding, but a majority don’t want to “defund” police, according to an exclusive KING 5 survey. 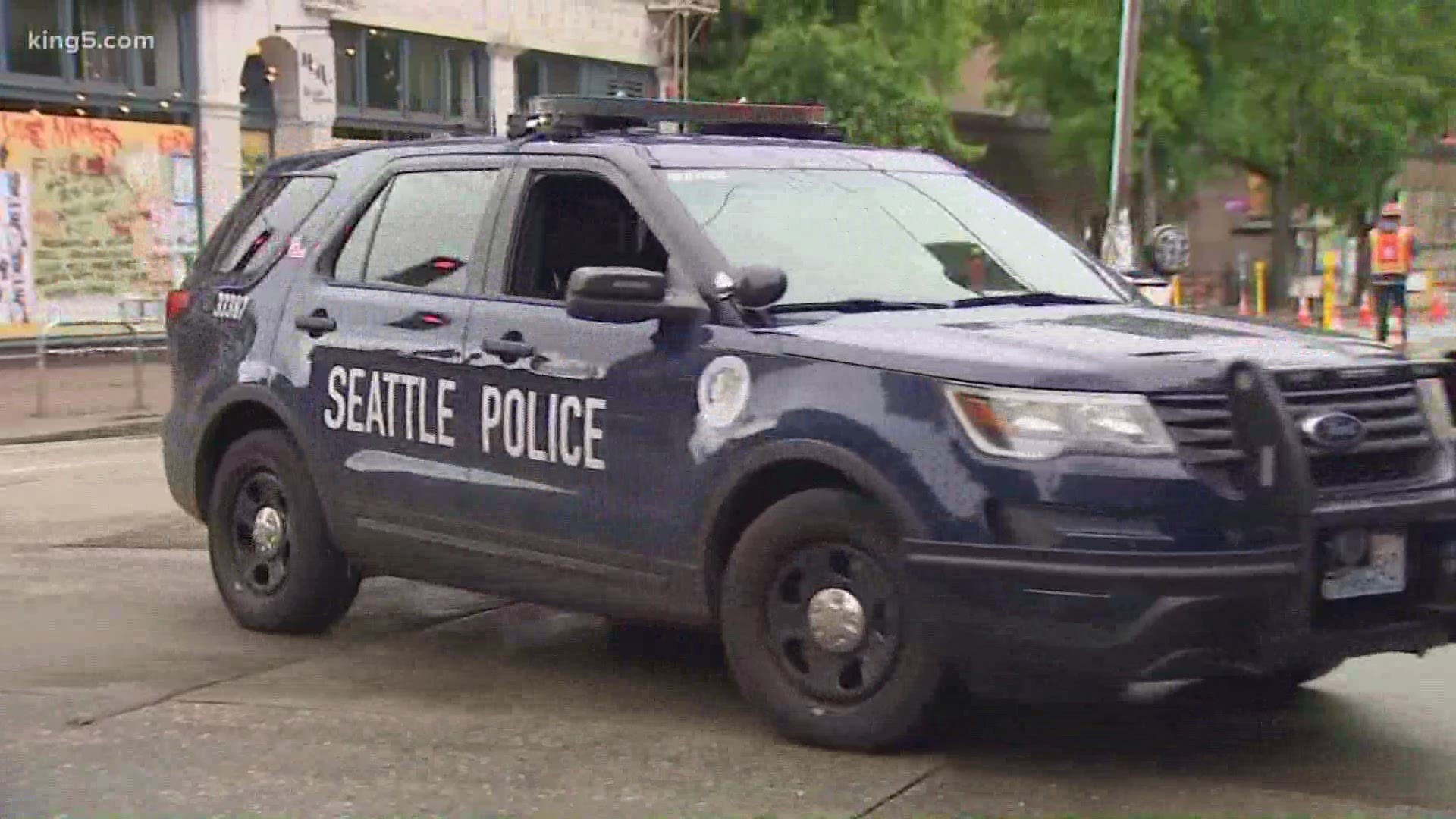 Of the adults surveyed statewide, 64% said they support or strongly support moving money from police budgets to better officer training and programs for homelessness, mental health and domestic violence. About 25% said they opposed or strongly opposed this idea, and another 11% weren’t sure.

As protests erupted across America after the death of George Floyd at the hands of Minneapolis police, activists called for cities to defund police departments by 50% and transfer the money to mental health services and reinvest it in communities of color.

In Seattle, the city council is considering a similar proposal. Although a majority of council members are in favor of cutting the police department’s budget in half, Seattle Police Chief Carmen Best came out against the plan, calling it reckless.

Most adults surveyed were in favor of reallocating police funding, but the average respondent said a smaller amount – 34% of current budgets – should be set aside for better training, mental health assistance and preventing domestic violence.

The survey also suggested Washingtonians thought just 60% of the money allocated for law enforcement this year was well spent.