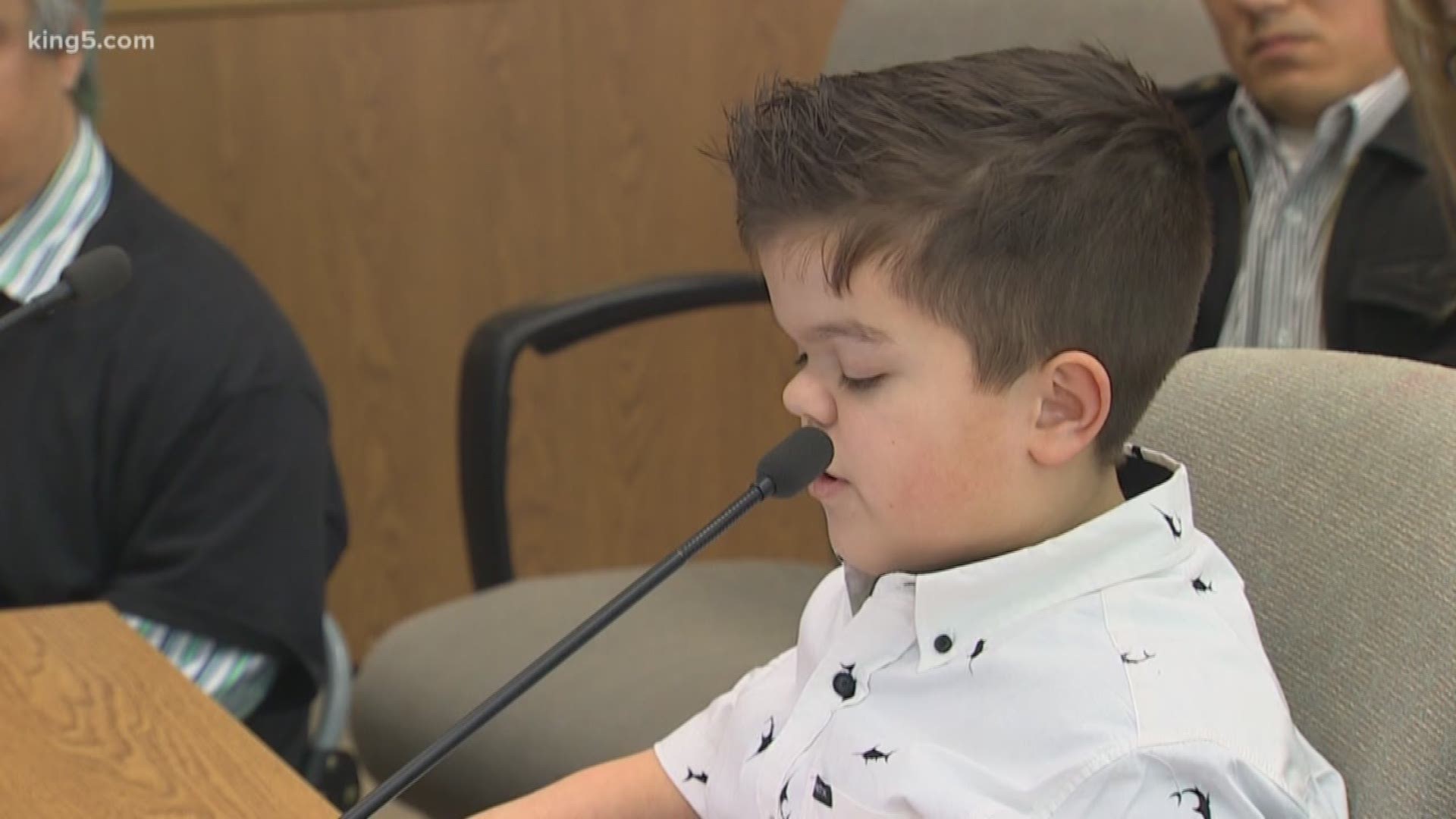 A proposed statewide ban on risky dwarf events - including dwarf tossing and potentially also wrestling - drew support at a public hearing Thursday, along with questions about its scope.

At least five people with dwarfism showed up to the hearing, with several telling the committee that "dwarf tossing" events — sometimes held as promotions at bars and strip clubs — contribute to a culture of mockery and bullying directed toward those with the condition.

The ban, proposed by Spokane Valley Republican Mike Padden in Senate Bill 5486, would prohibit any physically hazardous activity involving a person with dwarfism in an adult venue or bar.

Deana Harris, president of the Seattle chapter of Little People of America, said the events advance a perception of dwarfism as a condition that's acceptable to mock.

"Gay tossing, Muslim tossing, black tossing, Jew tossing," Harris said. "If any of those were the topic of today's discussion, the outcry would be deafening."

Dwarf tossing events in particular, Harris and others said, also objectify people affected by dwarfism, and give people the idea that people suffering from dwarfism are objects or toys, creating a danger that audience members might later try to recreate the stunts.

The late British actor Martin Henderson was left partially paralyzed in 2012 after a drunken bar goer picked him up, then dropped him, damaging his spine.

But one representative for an entertainment company questioned the breadth of the bill, and advocates acknowledged separately that some activities banned by the bill, including potentially wrestling, might be less objectionable.

Michelle Kraus, advocacy director for Little People of America, said she could see some differences between tossing and wrestling.

"There's a counterpart to it in the average-height world, Kraus said. "And there's a skill to it."

But some at Thursday's hearing pointed out that the bill wouldn't ban persons with dwarfism from taking part in sporting events, instead specifically targeting events at bars and strip clubs.

Bridgette Graham, a Seattle woman who participates in sporting events through the Dwarf Athletic Association of America, said after the hearing that events held at bars are fundamentally different from those held in ordinary sporting venues.

Alex Foos, who also travelled from Seattle for the event, agreed, noting that most wrestling events in bars use the word "midget," which many people affected by dwarfism consider a slur.

Speaking at the hearing, Padden said he could sympathize with concerns about the limits the bill might place on professional entertainers, but also was concerned about an activity that seemed to target one specific group based on their physical characteristics.

"I do have kind of a conservative libertarian streak in me," Padden said. But, he added, "to me it comes down to basic common decency."