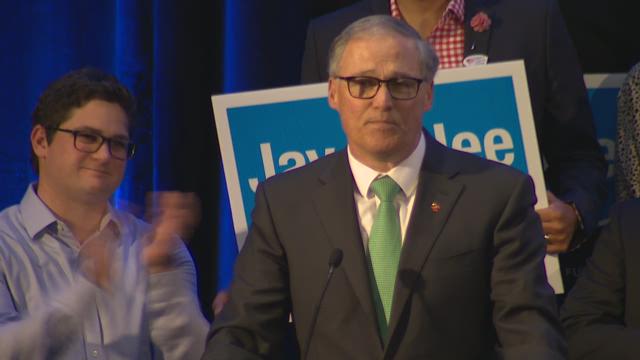 Bryant publicly conceded on Wednesday. He said he called his Democratic opponent to congratulate him.

"Let's keep working to make Washington the best it can be," said Bryant.

Before that, Inslee served as a Washington State and U.S. Representative. As Governor, Inslee’s touted the investments he made in education, and improvements to transportation, including his $16 billion transportation package, which is the largest infrastructure plan Washington has passed.