House votes to impeach President Trump. Here’s what happens next

President Trump is now the third president in U.S. history to be impeached. So what happens next? 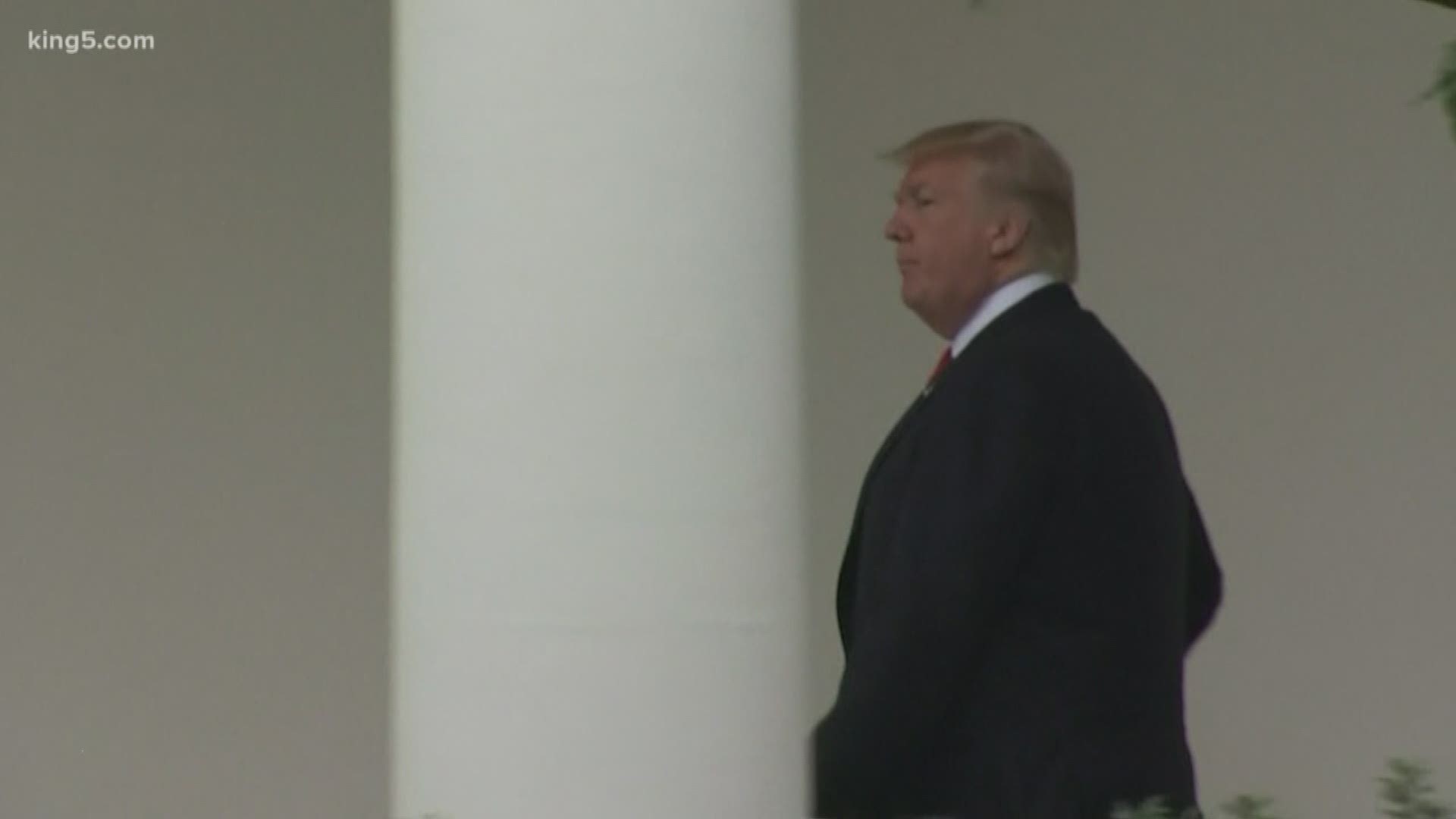 The articles of impeachment accuse the president of abusing the power of the presidency to investigate a political rival ahead of the 2020 election and then obstructing Congress' investigation.

Senators will sit as jurors during the impeachment trial. The House will select a group of representatives, called case managers, and present the case to the Senate. Managers serve a role similar to prosecutors in a traditional court setting. President Trump will also pick a defense team.

Also see | VERIFY: How a Senate impeachment trial will differ from the House hearings

Generally, the Senate Majority and Minority leaders work together to create rules for the trials. However, rules for a trial are settled by a simple majority vote, meaning that rules don’t need support from the minority--the Democrats--to pass.

Senate Majority Leader Republican Mitch McConnell said he has already been consulting with the White House about how the trial will be run, with questions over whether witnesses will be called or not.

A simple majority vote is all that’s needed for most decisions made during the trial process. Chief Justice John Roberts can make rulings on “questions of relevancy, materiality, and redundancy of evidence and incidental questions,” regarding evidence, according to the Senate’s 1986 rules, but any member of the Senate can call for a formal vote to overturn Roberts’ decision.

It would take two-thirds of the Senate to vote guilty and remove the president from office. It only takes 34 senators to acquit the president.

The Senate is controlled by the Republican Party, and it is possible President Trump will be acquitted there.

“We’re going to watch it play out. I don’t think anybody is going to be surprised if the Senate does not vote to actually remove the president or anything,” said Seattle University Political Science Professor Marco Lowe.

An official date for the trial has not yet been set, but it's expected to take place sometime in January 2020 after lawmakers return from the holidays.

Only two U.S. presidents other than Trump, Andrew Johnson (1868) and Bill Clinton (1998), have been impeached and neither was removed from office.

Articles of impeachment were drafted against Richard Nixon, but he resigned from office before an impeachment vote could occur. 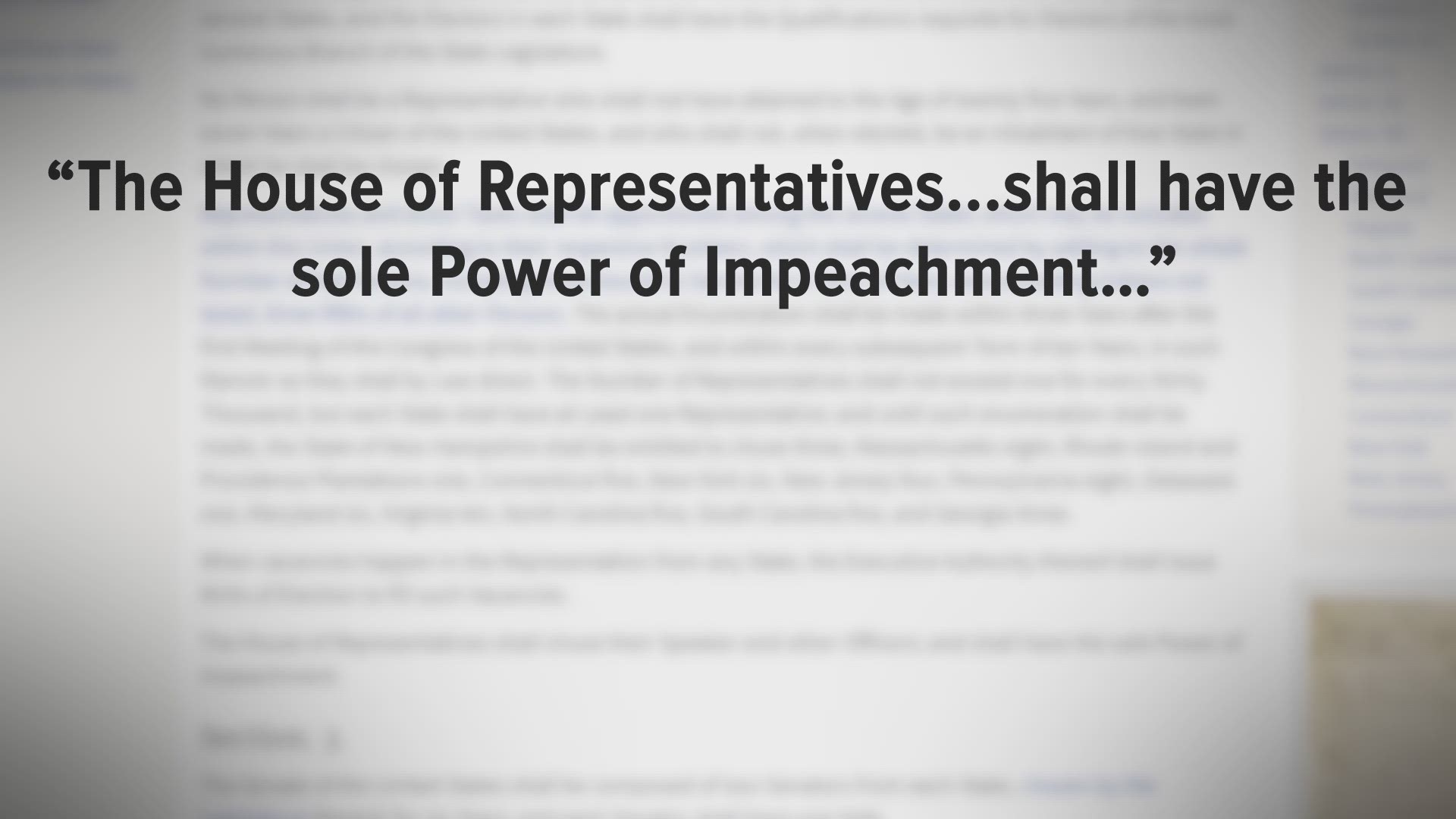