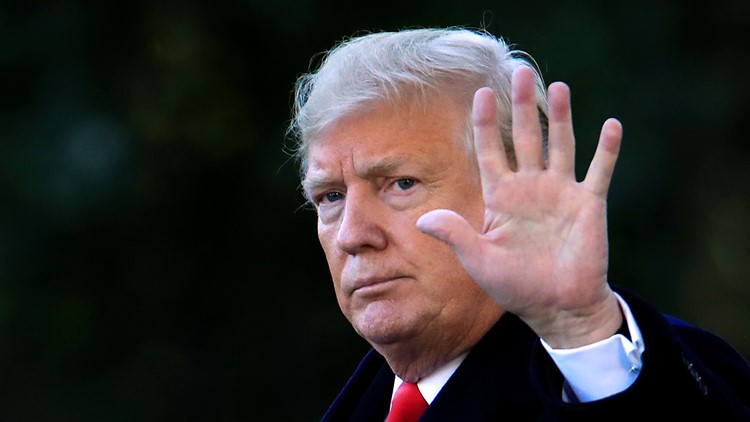 Trump wants to end birthright citizenship with an executive order

President Donald Trump said in an interview that he plans to sign an executive order ending "birthright citizenship" for the children of non-American citizens who are born on U.S. soil, a move that would likely be challenged immediately in the courts over its constitutionality.

"It was always told to me that you needed a constitutional amendment. Guess what? You don't," Trump told "Axios on HBO" in an interview set to air Sunday, just two days before the midterm election. "You can definitely do it with an Act of Congress. But now they're saying I can do it just with an executive order."

"We're the only country in the world where a person comes in and has a baby, and the baby is essentially a citizen of the United States, with all of those benefits," he continued.

But Jon Feere, a legal policy analyst for the anti-immigration Center for Immigration Studies, says some argue that the wording "subject to the jurisdiction thereof" has "no plain meaning" and the "current, broad application of the Citizenship Clause may not be warranted."