A Thurston County judge ruled initiative promoter Tim Eyman can't have financial control over political campaigns after he was accused of soliciting kickbacks. 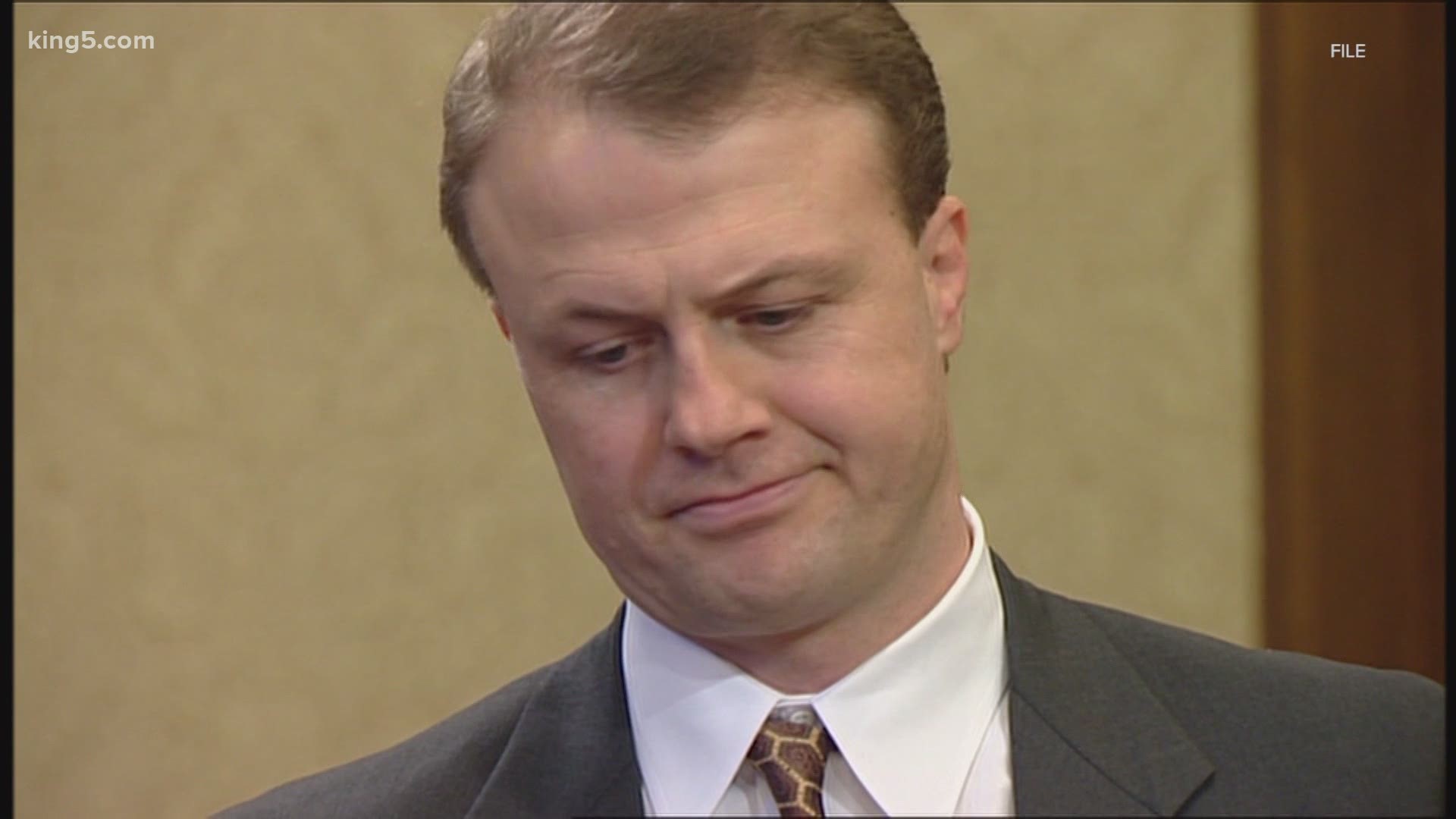 SEATTLE — Tim Eyman, whose initiative campaigns have bedeviled state and local governments across Washington for decades, will no longer be allowed to have any financial control over political committees.

That's under a judge’s ruling Wednesday that blasted him for using donor’s contributions to line his own pocket.

The ruling came in a 2017 lawsuit by Attorney General Bob Ferguson that accused Eyman of soliciting kickbacks, laundering donations and flouting campaign finance law in a long-running scheme to enrich himself.

Ferguson issued a statement after the ruling Wednesday, saying in part:

"After years of Tim Eyman’s deceit, obstruction, and contempt of court, we took him to trial and held him accountable for receiving and concealing illegal kick-backs. After twenty years of violating campaign finance laws, including two previous judgments against him, Eyman’s day of reckoning has arrived. Today’s ruling is clear — Eyman’s conduct was illegal and intentional. Today’s historic campaign finance penalty – the largest in our state ever levied against an individual — is necessary to hold him accountable for some of the most egregious campaign finance violations ever uncovered by the Washington Public Disclosure Commission and the Washington State Attorney General’s Office."

Eyman has previously insisted he did nothing wrong, and has not yet responded to Wednesday's ruling.

In 2019, a Thurston County judge ordered that associates of Eyman connected to a for-profit signature-gathering firm pay more than $1 million for secretly funneling contributions to Eyman. 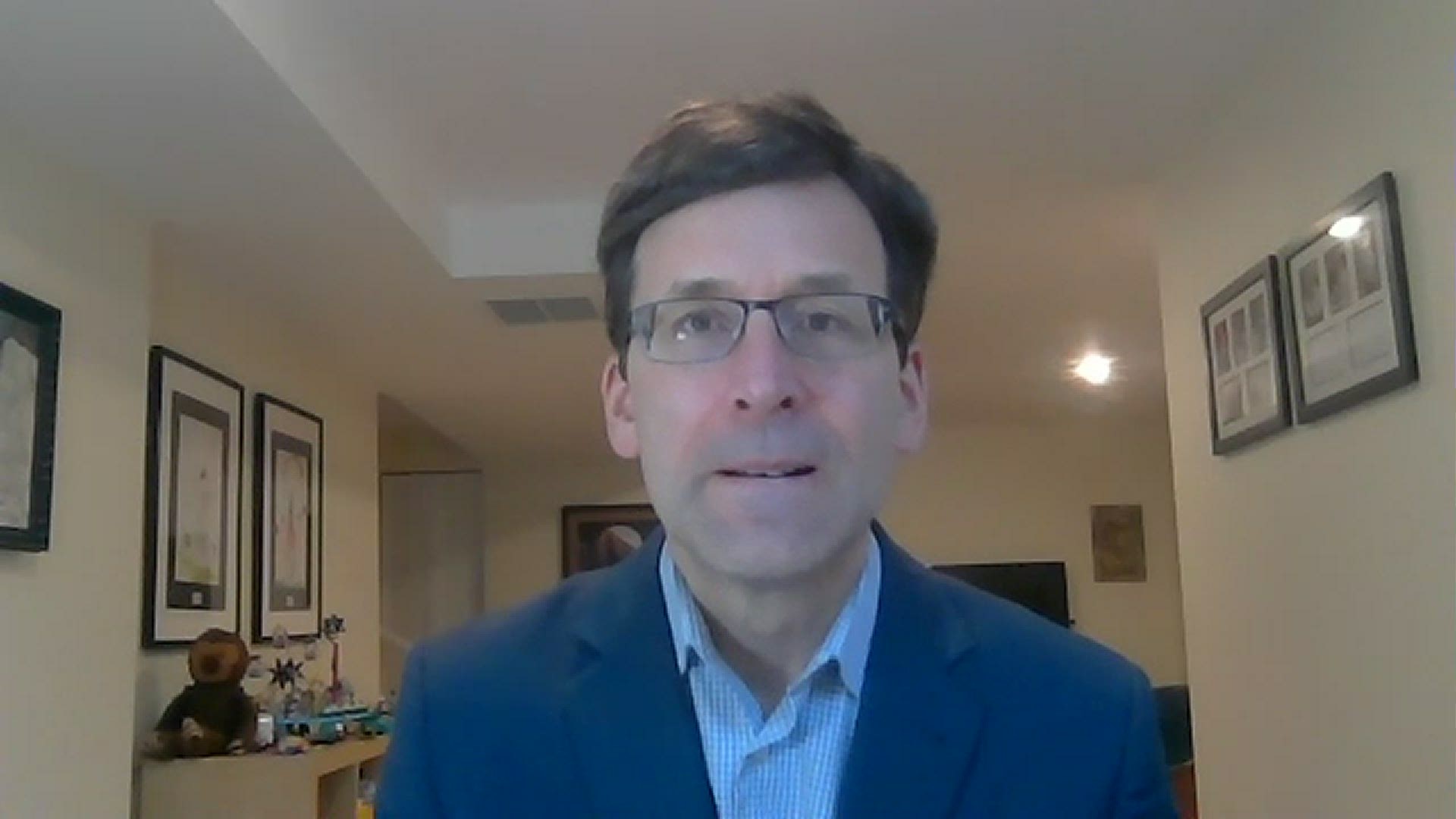 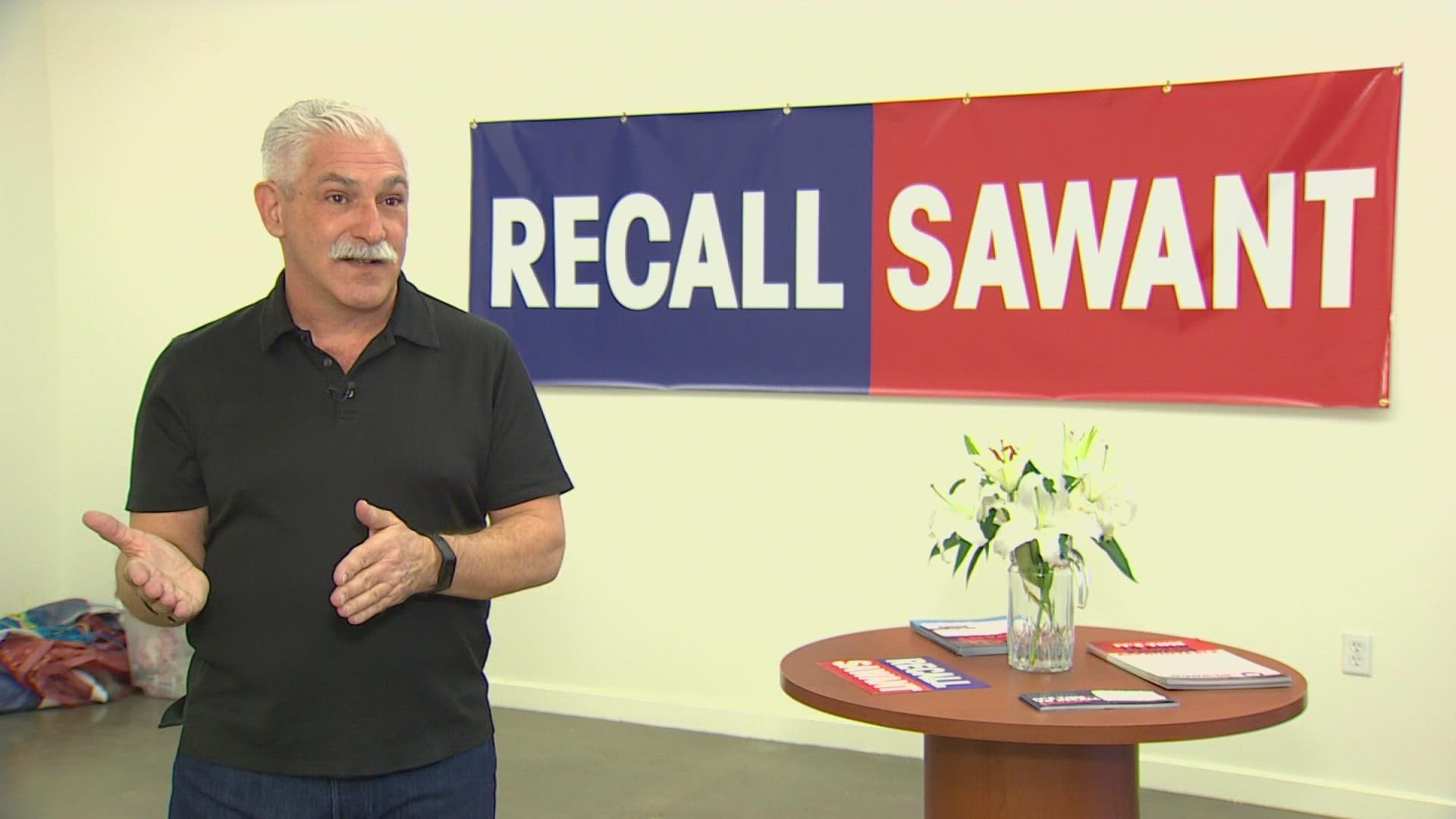