Bills that would extend tenant deadlines and give judges new options to block evictions advanced in the Washington state Legislature. 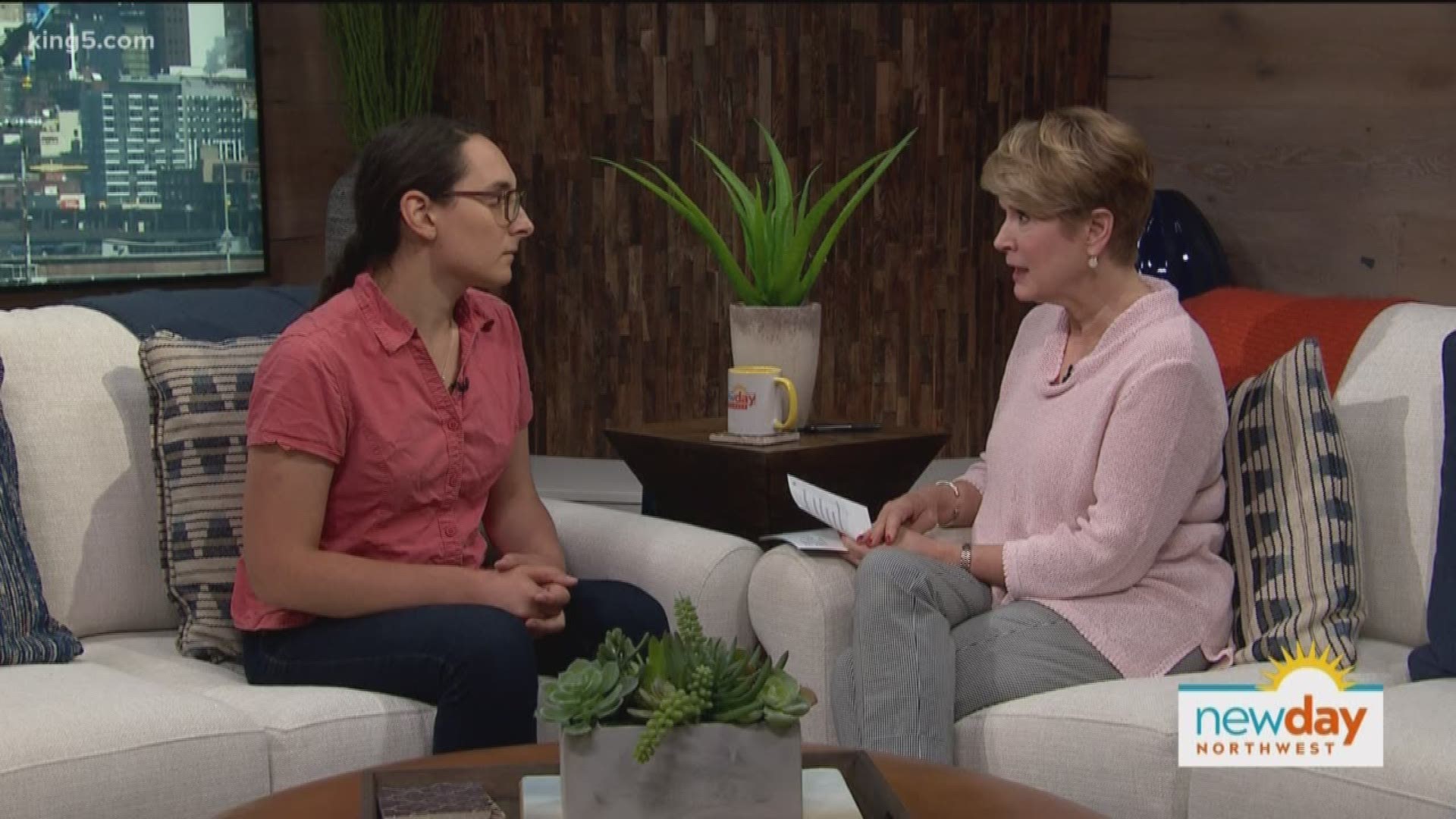 Editor’s Note: The video above was originally published in August 2018.

New tenant protections — including a proposal to give judges broader discretion to block evictions if a tenant makes a good faith effort to pay — are advancing in the state Legislature.

Along with increased discretion for judges, the broadest of the proposals would extend pay-or-vacate notices from three days to 14, restrict eviction over fees, and require landlords to apply payments to rent before fees.

"We would save a lot of money and a lot heartache if we could keep people in their homes," Kuderer said.

Along with Kuderer's proposal, a parallel but slightly narrower bill awaits action in the Senate, and a third bill proposes increasing the notice period for rent increases from 30 days to 60.

The measures come as an ongoing surge in homelessness has pushed lawmakers and city officials in the region to look beyond immediate fixes like shelters.

Advocates Tuesday called the extension of the pay-or-vacate period a key part of Kuderer's proposal.

Edmund Witter, an attorney at of the Housing Justice Project, a program run by the King County Bar Association to provide tenant legal services, said it would give tenants extra time to find and apply for rent assistance or other services that might help them avoid eviction.

Most tenants his group sees are a month or less behind on rent, meaning that the ability to access short term assistance would likely make a crucial difference, Witter said. But once the three-day period expires, Witter said, costs in the current system quickly multiply.

"You have three days to make it up," Witter said, referring to a missed rent payment, "or you're pretty much screwed."

A 2018 report by agencies in Seattle and King County found that 11 percent of homeless people there said they became homeless after being evicted.

Landlords' advocates have objected to some of the expanded protections, however.

Rob Trickler, head of the Washington Landlord Association, said extending the pay-or-vacate period would have a knock-on effect on landlords.

Landlord groups had supported a smaller increase, Trickler added, but allowing a full two weeks would push many toward their own payment deadlines.

"If the landlord has a million-dollar mortgage on a four-plex, the late fees on that can be pretty significant," Trickler said.

Along with being head of the advocacy group, Trickler is part of a business offering "premium eviction services," according to its website.

Trickler said his group objected more strongly to changes the bill would make to the way eviction cases are considered by judges.

Many eviction lawsuits currently end up in a type of expedited hearing that focuses mostly on whether a tenant did in fact fail to pay during the three-day pay-or-vacate period.

Kuderer's bill proposes allowing judges to also consider whether a tenant made a good faith effort to pay, whether they paid on time in the past, and whether they otherwise followed their rental contract.

Trickler said adding those questions would drag otherwise simple cases to trial, where judges would have to spend time sorting out answers.

Witter disagreed, saying in most cases the extra questions could be answered in the same short hearing, and that tenants would still have to prove they could pay their month's rent.

Along with longer notice periods and broader power for judges, the bill proposes other changes.

Under current law landlords are allowed to deduct fees before applying a payment to rent owed, but Kuderer's proposal would prohibit that, requiring landlords to apply any payments to rent before fees, and prohibiting eviction over unpaid fees.

The bill would also create a standardized, multilingual pay-or-vacate notice that would include information about accessing assistance, and expand an existing mitigation program to temporarily cover more costs for landlords.