Citing a work-life balance as her reason for leaving, LeVine announced her last day was Aug. 20. 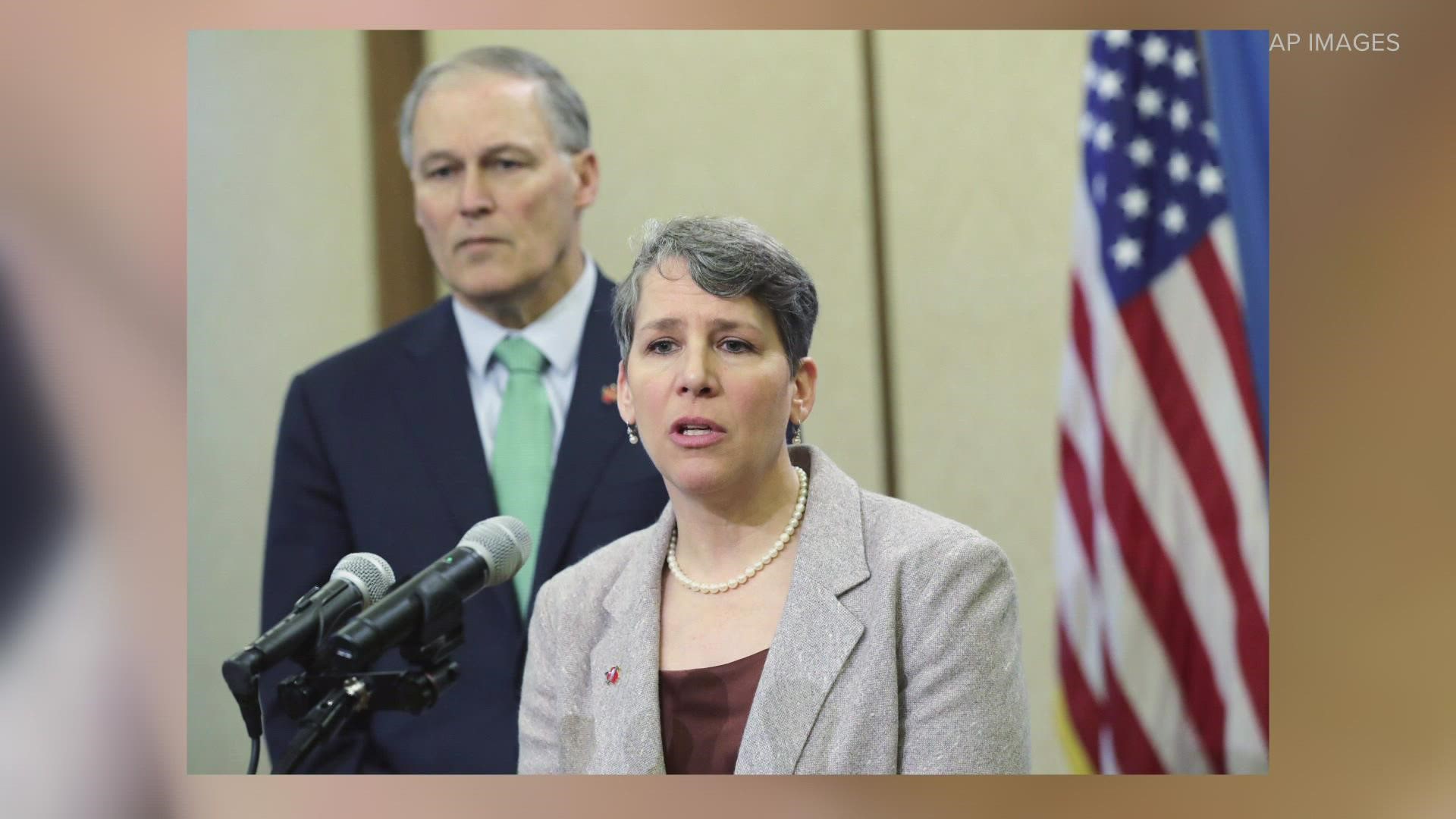 Citing a work-life balance as her reason for leaving, LeVine announced her last day as acting assistant secretary at the Employment and Training Administration was Aug. 20.

"Leaving now is a gut-wrenching decision. However, my family comes first and, as you will see described below, at this time I am not able to be a great Mom/Wife/Daughter and do the job of Principal Deputy/Acting Assistant Secretary to the best of my ability," LeVine wrote on LinkedIn.

LeVine said she has traveled to Washington D.C. over the "past couple of months" for in-person meetings. She realized, according to her LinkedIn post, that in-person visits are "nourishing, productive, and fulfilling in a completely different way" than virtual meetings and the role she was in requires that person to be in Washington D.C.

"At the same time, these trips helped me realize that my idea that I could commute weekly from Seattle is not viable. It is hard to express in words how much I love and miss my family when I am away from them," she wrote.

Levine plans to spend time with her family as the "past few years have been incredibly impactful and meaningful - and quite intense."

LeVine's time with Washington state's Employment Security Department (ESD) came to a close following pandemic-related strains on the department. The department came under fire for delays in unemployment benefit payments as people struggled to find work during the pandemic and the loss of hundreds of millions of dollars to fraud.

A KING 5 Investigation confirmed the ESD's fraud detection software was so weak in the early stages of the coronavirus pandemic, it couldn’t even detect fraudulent claims filed in the stolen identities of the agency’s own employees.

Records obtained by the KING 5 Investigators in January 2021 show fraudulent unemployment claims were filed in the stolen identities of 59 employees who work at the state’s ESD.

In 10 of those cases, ESD spotted the fraud after it had paid the claim to the fraudster’s bank account. The documents, provided in response to a public records request submitted seven months ago, do not show how much money was paid out.

ESD said, in total, approximately 120,000 fraudulent claims were filed in Washington with more than $600 million in payouts. More than half of that money was recovered by investigators tracking fraud rings in the U.S. and abroad.

LeVine said at the time a number of factors contributed to the state’s largest fraud: the pandemic, a desire to process claims quickly for the growing numbers of jobless workers, a small ESD workforce, and fraud rings that were waiting in the wings with identities stolen from past security breaches that did not involve ESD.