Blindness not a disability for Lt. Governor

Cyrus Habib, the Democrat who was sworn in as Lieutenant Governor into office in January, is bringing changes to the Senate chamber. 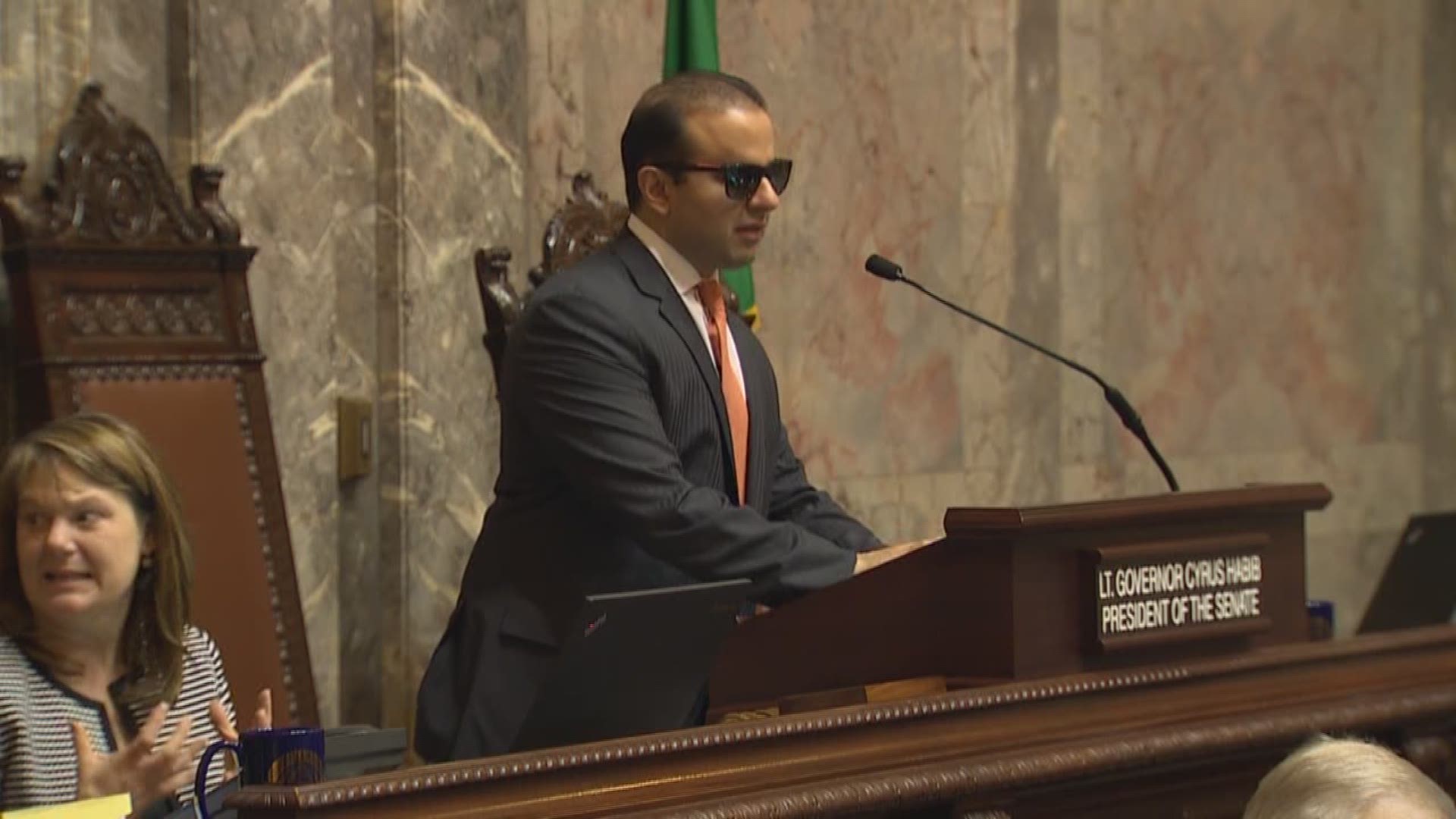 OLYMPIA, Wash. – During the legislative session, Washington’s Lieutenant Governor presides over the Senate, making rulings and recognizing members who want to speak.

For more than 100 years, Senators have risen to be recognized.

“It’s an institution that has run the same way for a long time,” said Cyrus Habib, the Democrat who was sworn in as Lieutenant Governor into office in January, bringing changes to the Senate chamber.

Habib lost his vision to cancer at the age of eight.

The state installed touch screens at Senators’ desks to let Habib know they want to speak. He’s able to read the names of those members via a braille terminal.

“If it was about the visual acuity, you could just have an intern do it,” said Habib, who said his blindness has not slowed Senate business. 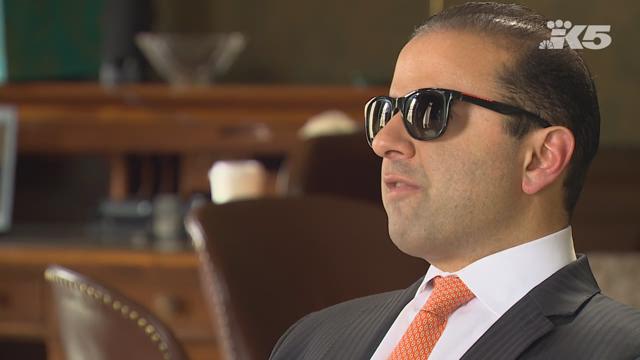 “From day one, there was no ramp up time, he had it working,” said Fain, who said the job involves more than just seeing who is standing up.

“I will recognize that a person that does not have eyesight is doing a tremendous job of being able to call on people, move paper through, allow amendments to be adopted, calling on the correct people,” said Fain.

Habib said while he’s proud of the way he’s handling his new job, he’s most proud of what he was able to accomplish outside of the Senate chamber.

While working with the Office of Superintendent of Public Instruction and private donors, he helped raise $1 million for low-income high schoolers to take advanced placement tests for free.

Habib, who spent two years in both the House and Senate, said right now he’s happy being Lieutenant Governor.

“I’ve already been acting Governor when he’s (Governor Jay Inslee) out of state,” said Habib, “I joked, I don’t know what God was trying to tell me, but lightning hit the Space Needle twice.”