Get the facts on the role and responsibilities of Washington State's Lt. Governor and learn what the biggest issues are ahead of the debate on Thu 10/22. 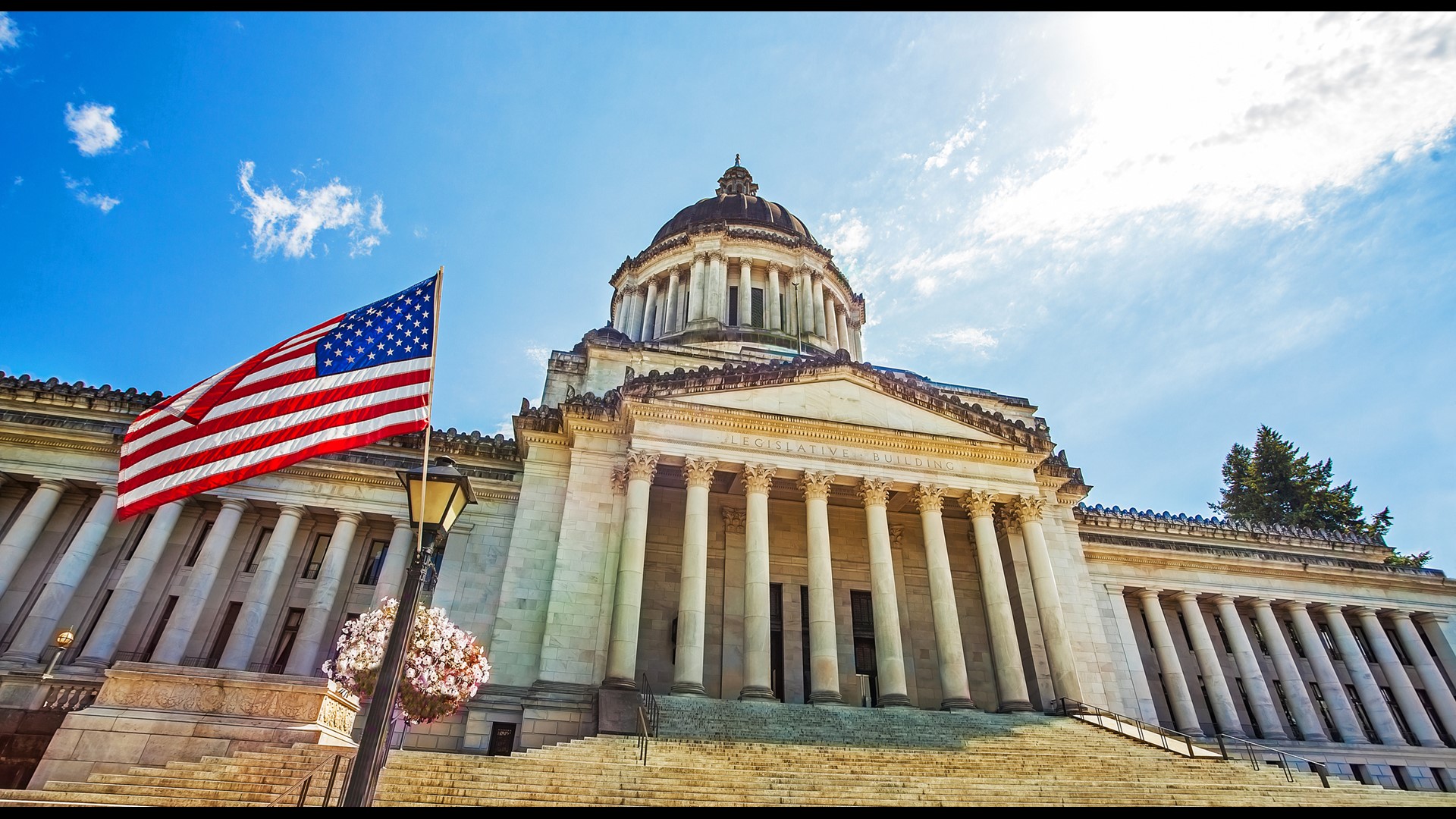 SEATTLE — 2020 is a special election year with key positions being filled on Federal, State, and County level. The Washington State race for Lt. Governor is particularly interesting.  There's been some intrigue with the departure of our current Lt. Governor, Cyrus Habib and some pretty interesting scenarios arise depending upon who wins the Presidential and Washington State Governor seats.

KING 5's Jessica Janner Castro is one of the co-moderators of the upcoming Lt. Governors debate between candidates Denny Heck (D) and Marko Liias (D).  We sat down with her to talk about the intricacies of this election and got to ask - "What does a Lieutenant Governor do, anyway?!"